For the first time in more than 4 decades, media were not allowed to witness a Texas execution 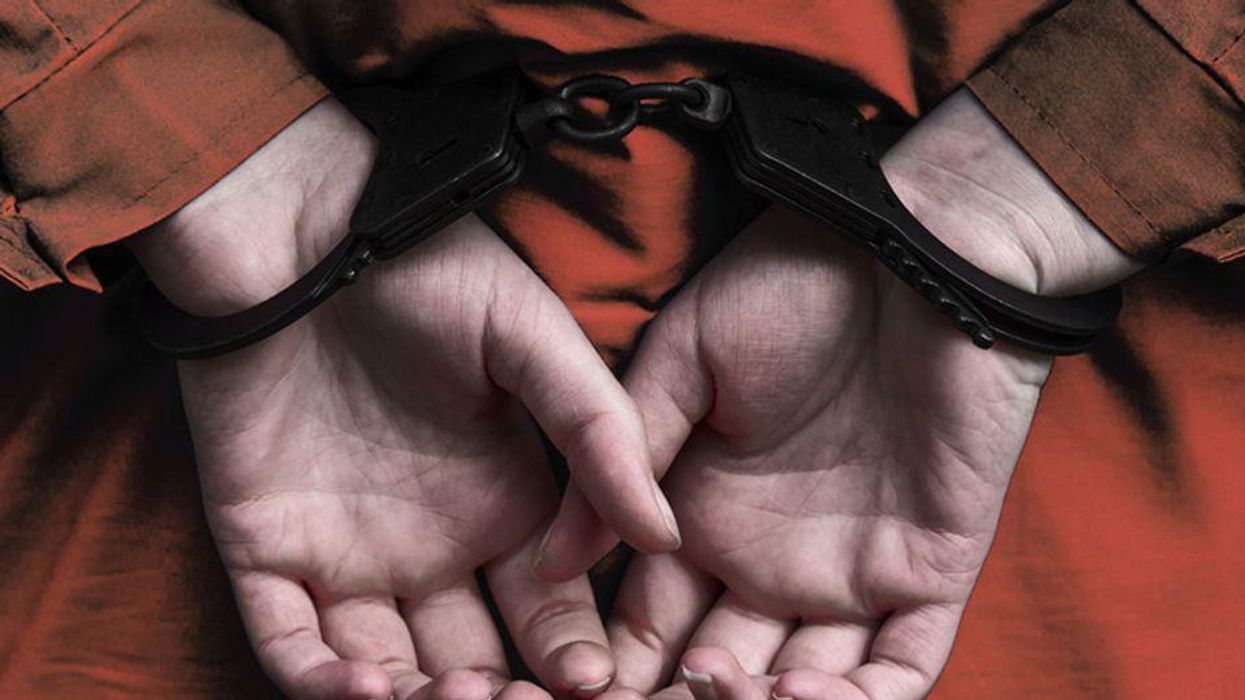 For the first time in the modern death penalty era, Texas did not let the media witness an execution.

Reporters have always been present at executions to observe the state as it wields its greatest power over life. Texas media reports often provide detail excluded from state records — like prisoners describing a burning sensation after lethal drugs are injected in their veins. And across the country, reporters have served as watchdogs in botched executions.

On Wednesday, the state executed Quintin Jones, 41, for the Tarrant County murder of his great-aunt in 1999. It was the state's first execution in 10 months, the longest lull in the country's busiest death chamber since 1984.

Since 1982, when Texas capital punishment resumed after the death penalty was reinstated nationwide, all 570 state executions have had at least one media witness present, according to the Associated Press.

Texas Department of Criminal Justice spokesperson Jeremy Desel said Wednesday night that the media's nonadmittance was an error and resulted from a miscommunication between prison officials. Typically, when an execution is set to proceed, prison officials call the press office across the street, and the spokesperson walks the reporters over. He said that call never came.

"We apologize for this critical error," Desel said. "The agency is investigating to determine exactly what occurred to ensure it does not happen again."

On Thursday morning, Desel said the investigation was underway, but he could not yet provide more details on what it entailed.

Texas executions take place in the state's oldest prison in Huntsville. Reporters for the Associated Press and the Huntsville Item attend each execution, and the Texas Department of Criminal Justice allows a small number of other Texas reporters to witness if they request to attend. Reporters stand in two small viewing rooms separated from the death chamber by a glass pane. The same rooms hold friends and family of the prisoner and murder victim.

The media can then report on final statements from the prisoner, which prison officials also release, but they also can detail how the lethal drugs affect the prisoner and statements the prisoner makes after the drugs begin to flow, which the prison doesn't report.

In recent years, several Texas inmates have stated that the drugs burn after their final statement is concluded or jerked their bodies, according to media reports. The reports in part prompted legal filings against what death penalty defense attorneys called "tortuous" executions using old lethal injection drugs. Texas has repeatedly extended the expiration dates of its execution drugs after retesting their potency.

In other states, reporters have been key in exposing botched executions. An Arizona reporter counted how many times a prisoner gasped in the hours it took for him to die. Oklahoma journalists reported something had gone wrong after a prisoner's vein blew when injected with a controversial lethal drug cocktail. He later died of a heart attack.

After Wednesday's execution in Texas, the two Texas lawmakers who lead the bipartisan House Criminal Justice Reform Caucus posted on Twitter that the exclusion of media witnesses was unacceptable. State Rep. Joe Moody, an El Paso Democrat and co-chair of the caucus who has pushed to end the death penalty, said Thursday there isn't any satisfactory explanation for the action.

"Nothing the government does should happen in the dark, least of all something as grave as the taking of a life," he said in a text message. "I've always said that human error—whether it's on the street or in a court or at the death chamber itself—is one of the main reasons the state should never be involved in killing a human being."

State Rep. Jeff Leach, a Plano Republican and the other chair of the caucus, said in a text message Thursday that policymakers will figure out what went wrong and "put in place the appropriate safeguards to ensure it never happens again." Leach has criticized Texas' death penalty for years.

"It's unfathomable - and completely unacceptable - that a regular and necessary practice of allowing a media presence to witness the execution of a Texas inmate was so blatantly disregarded," he said.