Facebook board upholds ban on Donald Trump — for now 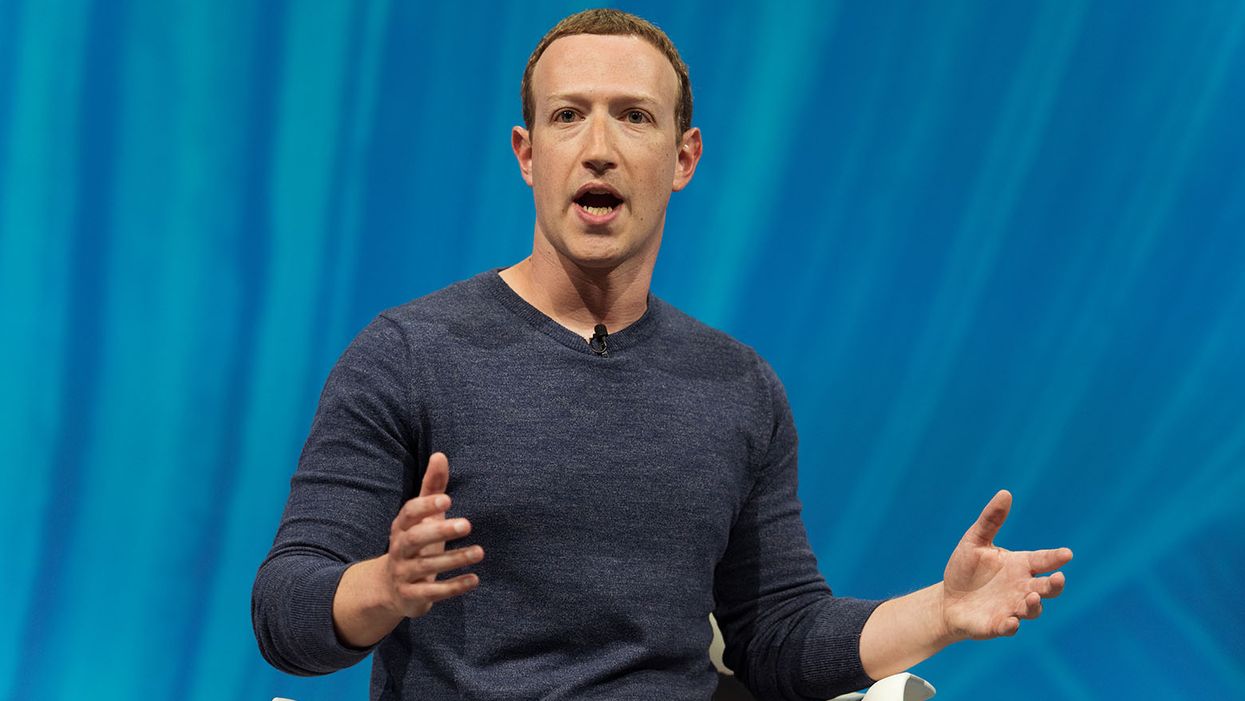 An external oversight board created by Facebook has upheld the social media platform's decision to ban Donald Trump, saying on January 6 two of his posts "severely violated Facebook's Community Standards."

The board also told Facebook it has six months to re-examine its decision, essentially as CNN reports, punting the decision back to Mark Zuckerberg.

"However," the oversight board's 35-page decision adds, "it was not appropriate for Facebook to impose the indeterminate and standardless penalty of indefinite suspension. Facebook's normal penalties include removing the violating content, imposing a time-bound period of suspension, or permanently disabling the page and account."

That essentially forces Facebook's Zuckerberg to make a decision, and keep that decision in line with its standard policies.

"The Board insists that Facebook review this matter to determine and justify a proportionate response that is consistent with the rules that are applied to other users of its platform," the board adds. "Facebook must complete its review of this matter within six months of the date of this decision. The Board also made policy recommendations for Facebook to implement in developing clear, necessary, and proportionate policies that promote public safety and respect freedom of expression."

The board also made clear the degree of damage and risk Trump inflicted.

"The Board found that, in maintaining an unfounded narrative of electoral fraud and persistent calls to action, Mr. Trump created an environment where a serious risk of violence was possible. At the time of Mr. Trump's posts, there was a clear, immediate risk of harm and his words of support for those involved in the riots legitimized their violent actions. As president, Mr. Trump had a high level of influence. The reach of his posts was large, with 35 million followers on Facebook and 24 million on Instagram."