Another Ammon Bundy rebellion might be brewing in Northern California — this time over water: report 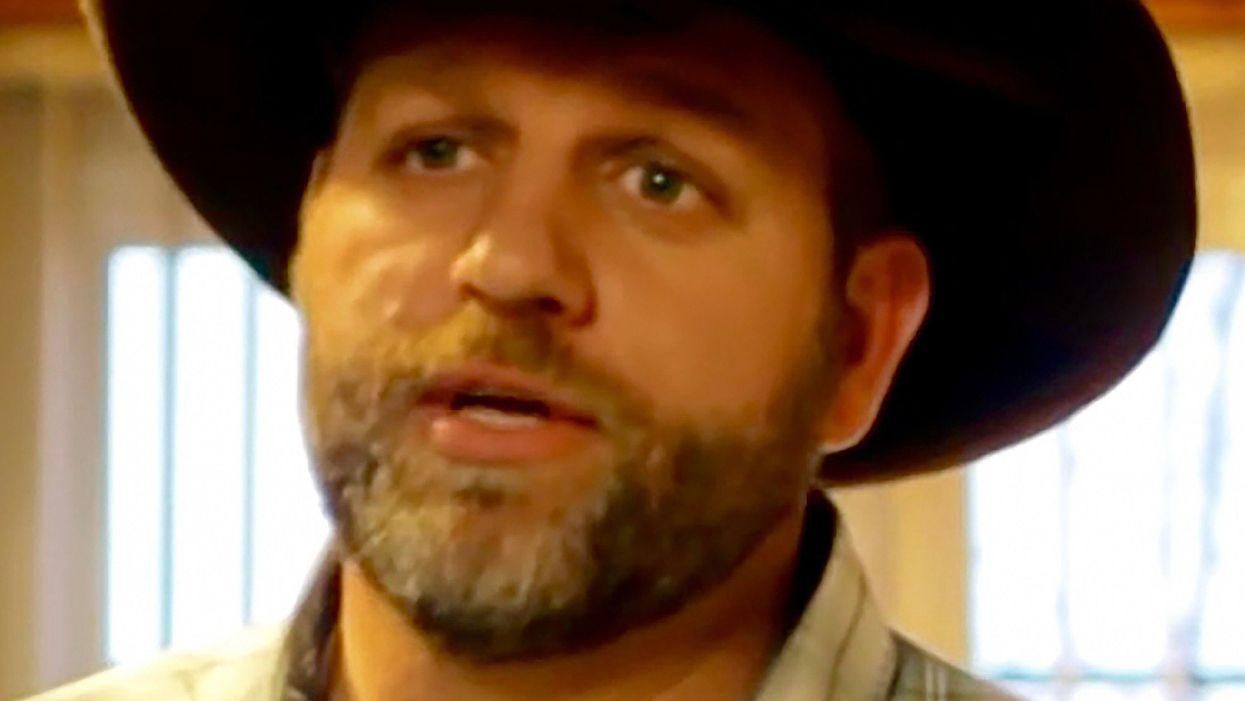 Far-right anti-government activist Ammon Bundy has made national news on multiple occasions, from leading an armed occupation of the Malheur National Wildlife Refuge in Oregon to anti-mask standoffs in Idaho that resulted in extremists converging on a state judge's home.

Now, according to The Sacramento Bee, Bundy and his followers could be about to get involved in another confrontation with the government — this time over water shutoffs in Northern California.

"In the summer of 2001, local farmers and other activists armed with saws and blowtorches breached a chain-link fence and opened the headgates of a federal canal that supplies farmland in Oregon and far Northern California," reported Ryan Sabalow. "Local farmer Grant Knoll was among the activists there that year. The protesters forced the gates open three times but were eventually blocked by U.S. marshals. Now, with a drought just as severe as two decades ago — and with farmers' water again cut off — he's prepared to fight again."

"This spring, he and another farmer, Dan Nielsen, bought the property next to the headgates in Klamath Falls, Ore.," said the report. "They erected a red and white tent surrounded by American flags and protest signs, and they're holding regular gatherings. And they're working with a group with close ties to anti-government activist Ammon Bundy."

According to the report, "Federal water managers have for years struggled to strike a balance between supplying water for farmers while still leaving enough water in Oregon's Upper Klamath Lake to keep two species of endangered suckers from going extinct." However, the government also is obligated to send spurts of water down the canals known as "flushing flows" to maintain the health of local salmon populations local tribes depend on, and amid a drought, they lack the water for even that, let alone to supply farmers with everything they are asking for.

Farmers, however, don't buy the government's explanation, claiming water levels are higher than would exist in a drought.

"Knoll said the Bundy family's fight with the federal government has proven that if activists push back forcefully, the feds will back down," said the report. "Members of the Bundy family and their supporters have been acquitted or mistrials were declared after armed standoffs with federal authorities in Oregon and in Nevada."