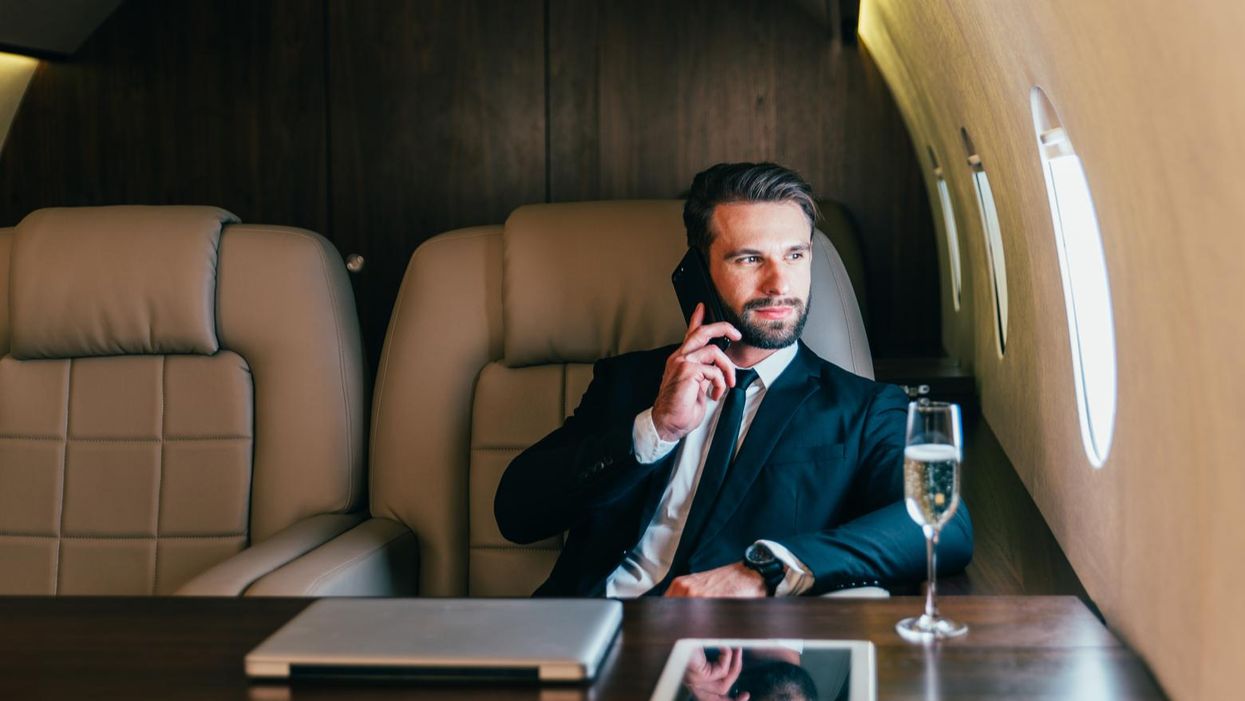 Image via Shutterstock.
Thom Hartmann
May 24, 2021

As we're struggling to recover from Trump's half-million unnecessary Covid deaths here in America, fighting to get a clear picture of how extensive the sedition was among Republicans in Congress around January 6th, and trying to pass legislation to ensure clean and safe elections and put the country back into shape, dark money, foreign oligarchs and rightwing media groups are hard at work tearing this nation apart.

This article was originally published at The Hartmann Report

And they're having considerable success.

About 75 percent of Americans trusted the federal government to "do what is right" when polled during most of the last years of the Eisenhower 1950s administration and early years of Lyndon B. Johnson's 1960s presidency.

In 2019, when the Pew Research Center released its most recent poll of public trust in the government, only 17 percent of Americans trusted their government. It's so bad that throughout 2020 armed protesters showed up nationwide to protest the "tyranny" of having to wear masks during a pandemic, and then stormed the Capitol in an attempt to overturn the election, all cheered on by the then-President of the United States and multiple rightwing media outlets.

This is no accident; it's the result of a five-decades-long campaign by some of America's richest people to tear apart the governing fabric of our nation, formally kicked off by their man, Ronald Reagan, proudly proclaiming at his January 20, 1981, inauguration that, "[G]overnment is not the solution to our problem; government is the problem."

Put yourself in the place of the heirs to a multimillion-dollar fossil fuel empire, a situation akin to the "heroic" brother and sister who inherited a railroad from their dad in Ayn Rand's novel Atlas Shrugged:

So how do you pull this off, when every one of these things hurts average Americans?

Easy. Just embark on a 50-year-long campaign, through think tanks, right-wing media, and massive PR efforts to convince average Americans that government is the cause of, not the solution to, their problems. Convince working-class Americans that gutting government is a good thing that will ultimately help them in some mystical, magical way through the incredible "invisible hand" of the marketplace.

Lewis Powell, a lawyer for Big Tobacco, launched the movement to do just this with his infamous memo in 1971, and billionaires have funded and promoted politicians who jump on board the "government is evil" bandwagon ever since.

And it's largely worked, if the "trust in government" statistics compiled by the Pew Research Center since 1958 are accurate.

Years ago I was up late one night watching, as I recall, Bloomberg News on a hotel TV. The American host was interviewing a very wealthy German businessman at a conference in Singapore.

Amidst questions about the business climate and the conference, the host asked the German businessman what tax rate he was "suffering under" in his home country. As I recall, the businessman said, "A bit over 60 percent, when everything is included."

"How can you handle that?" asked the host, incredulous.

The German shrugged his shoulders and moved the conversation to another topic.

A few minutes later, the American reporter, still all wound up by the tax question, again asked the businessman how he could possibly live in a country with such a high tax rate on very wealthy and successful people. Again, the German deferred and changed the subject.

The reporter went for a third try. "Why don't you lead a revolt against those high taxes?" he asked, his tone implying the businessman was badly in need of some good old American rebellion-making.

The German businessman paused for a long moment and then leaned forward, putting his elbows on his knees, his clasped hands in front of him pointing at the reporter as if in prayer.

He stared at the man for another long moment and then, in the tone of voice an adult uses to correct a spoiled child, said simply, "I don't want to be a rich man in a poor country."

There are a few wealthy Americans who understand this. But the billionaires and foreign oligarchs who fund the Republican Party and right-wing media think it's perfectly fine to rip the financial and political guts out of their own nation and turn its people against each other if it makes them a few extra bucks.

They've funded and facilitated movements like the Tea Party and rightwing paramilitaries, media outlets like Fox News and Breitbart, and organizations like the Federalist Society, the Heritage Foundation, and ALEC. They throw piles of money at Republican politicians, so long as they never stray far from the "deregulate, cut, denigrate" line about American government. They sponsor climate denial to increase their own profits.

And over and over again, they've been successfully pulling this off for the past 50 years. The most recent example is the disaster we're seeing in Arizona where the majority of Republicans in the Arizona Senate, totally owned by rightwing billionaires, went along with Trump and started a phony "audit" to further erode Americans' faith in our government. Reaganism has become Trumpism, and it's all pointing toward destroying faith in democracy in America just to make a buck.

Similarly, a Morning Consult poll about saving Americans from the Covid crisis a few months ago had this headline: "With Congressional Stimulus Fight Looming, 76% of Voters Back $1.9 Trillion Plan, Including 60% of Republicans." Yet every single billionaire-owned Republican in Congress opposed it, and now they're opposing President Biden's efforts to rebuild our infrastructure, both hard and soft.

As this nation recovers from a deadly pandemic that — unnecessarily — killed more than 500,000 of our fellow citizens, and struggles with rightwing hate groups that are trying to provoke a second Civil War, let's remember how this all came about. And all for a few extra pieces of gold.