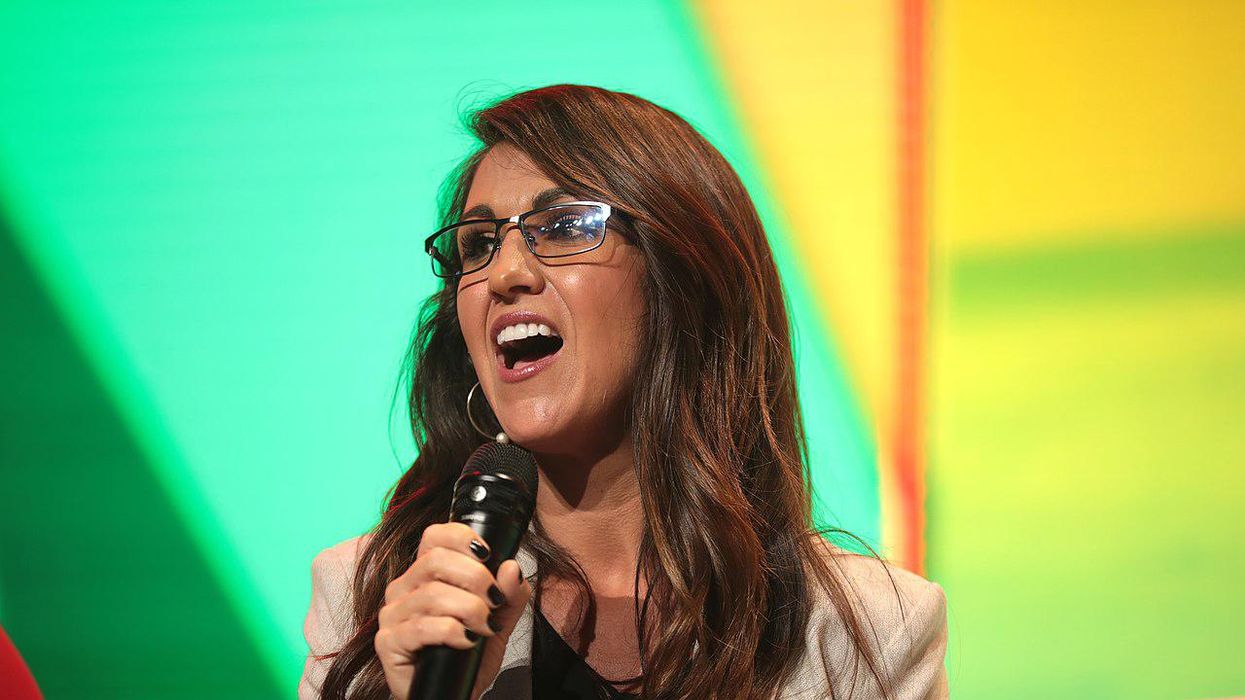 Last week, Chick-Fil-A announced that because of supply chain difficulties, it was limiting the amount of sauce it was giving to customers. And some far-right Republicans, insanely, are blaming President Joe Biden for the sauce shortage the fast food chain is experiencing.

The wingnuts pointing the finger at Biden include Sen. Ted Cruz of Texas, Rep. Lauren Boebert of Colorado and Oklahoma Gov. Kevin Stitt. Cruz, who is never shy about making ludicrous statements, tweeted:

On Twitter, Boebert — a supporter of the QAnon conspiracy cult — posted:

Far-right wingnuts have a long history of coming up with ridiculous lines of attack against Democratic presidents. The late radio host Rush Limbaugh, in 2009, blamed President Barack Obama for the death of the King of Pop, Michael Jackson, claiming that Jackson had given up on life thanks to Obama's presidency.

Stitt is using the claim that Biden caused Chick-Fil-A's sauce shortage as a cynical fundraising opportunity. A fundraising e-mail from the Oklahoma governor read, "Chick-fil-A has a sauce shortage. And you want to know why? Because of Joe Biden's radical liberal policies."

The e-mail went on to say, "Gas stations are having mass shortages, gas prices are soaring, the cost of groceries is through the roof, and now Chick-fil-a (sic) has a sauce shortage. And who is paying the price? Everyday Americans."

Here are some responses to Republicans blaming Biden for Chick-Fil-A's sauce shortage.