The tattered insider histories of our possible future ambassadors 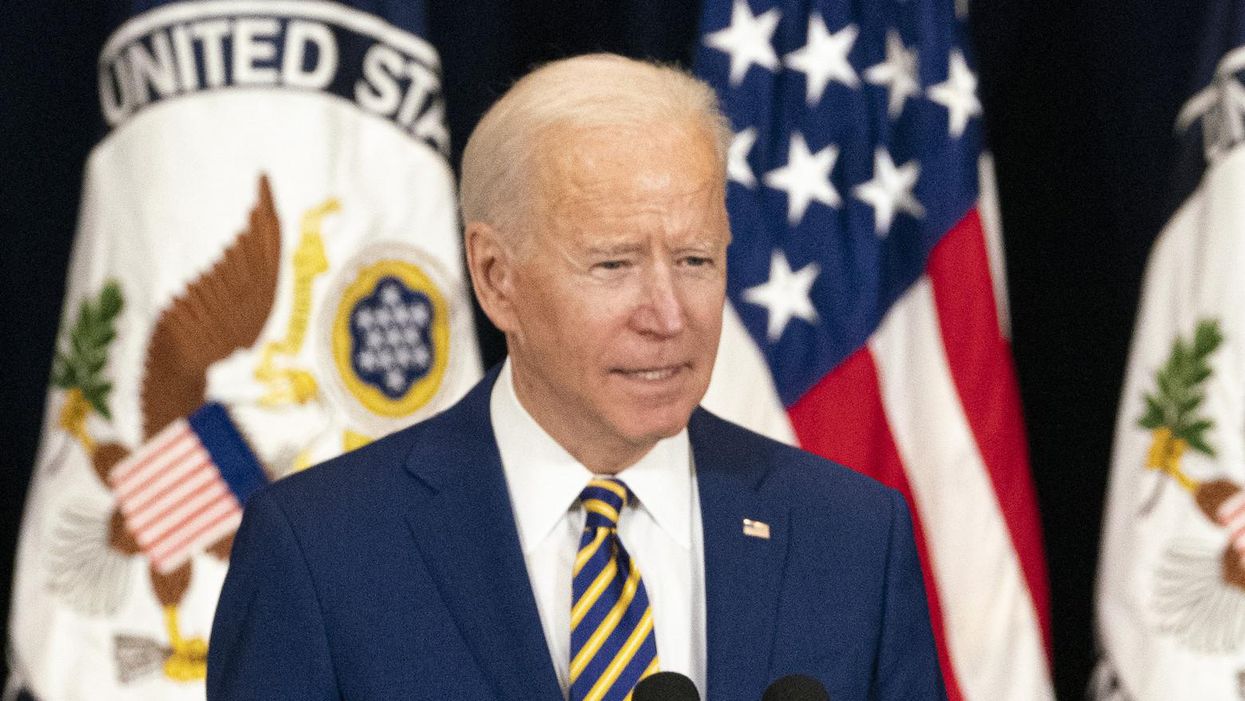 On April 20, President Joe Biden remarked that the police murder of George Floyd "ripped the blinders off for the whole world to see the systemic racism" in American policing, and he called for action at all levels of government "to ensure that Black and brown people or anyone… [doesn't] fear the interactions with law enforcement."

One week later, the Washington Post reported that Biden will likely nominate former Chicago Mayor Rahm Emanuel, who personally helped cover up the police murder of 17-year-old Laquan McDonald in 2014, as ambassador to Japan.

It's a particularly egregious example of the longstanding practice of presidents doling out cushy ambassadorships to old friends, high-dollar donors, or political allies, especially those deemed too toxic for more powerful posts in the Cabinet (as Emanuel has been) or executive branch agencies. Being the ambassador to a wealthy nation allied with the U.S., while still carrying some responsibilities, is often more or less a multiyear vacation on the government's dime.

Most presidents reserve about 50 ambassadorships for this "political selection" process, with the rest going to career foreign service officers. Donald Trump, unsurprisingly, upped the corruption factor. During his last days in office in January, 83 ambassadors, or 43.5 percent of all U.S. ambassadors, were his handpicked allies.

But Biden has been slower than most presidents to dole out the diplomatic goodies, which has bred consternation among the donor class: a Daily Beast report in February quoted an anonymous Democratic donor, fuming, "It's bullshit. The number of asks over the course of the campaign… and they can't even remember to make a phone call to the people who kept the lights on."

Now, according to the Washington Post, Biden is finally getting around to scratching the backs of his friends and allies. This carries weight in D.C. gossip circles, given how well-connected Biden is there. So who made the cut?

Emanuel, as mentioned earlier, will likely attract the most interest, and for good reason. I've written previously about how his persona of a hard-edged political shark is mostly built on bluster and failed strategies. He's done favors at every turn for both Wall Street and the police state, actors whom Biden and his party are belatedly recognizing are rightly despised by their voter base.

One of the least-known names on the list is Mark Gitenstein, one of Biden's former Senate aides whom he once called "my best personal friend." In 2008, Gitenstein had been favored to lead the powerful Office of Legal Policy at the Department of Justice, but the nonprofit consumer advocacy organization Public Citizen successfully shot him down for his long history of corporate lobbying on the very judicial issues that the office oversees.

Instead, Gitenstein was made ambassador to Romania, where he was a loyal ally of Traian Băsescu, the anti-democratic and fervently pro-capitalist president of Romania at the time. As Romanian historian Florin Abraham wrote, Băsescu rewarded Gitenstein with a lucrative seat on the "Property Fund," which holds stock in Romania's most profitable companies. Gitenstein then swung into the corporate law offices of Mayer Brown, where the company website quoted him as saying, "Commercial opportunities abound in Romania and throughout Central and Eastern Europe, and my experience and contacts in the region can help clients capitalize on them." He'll be able to further flesh out his European Rolodex as the likely ambassador to the European Union.

There's also David Cohen, a Comcast lobbyist who hosted Biden's very first fundraiser of the 2020 election cycle. Cohen has wielded power on behalf of the telecommunications monopolist since 2002, mostly in Pennsylvania, which is how he grew close with the Scrantonian Biden. Biden is sending Cohen to Canada at the same time as his administration is bringing in anti-monopolists like Tim Wu and Lina Khan, who (like most Americans) have few kind things to say about Comcast.

Mexico, meanwhile, will welcome Ken Salazar as the ambassador to the country, a well-liked former Colorado senator who was Obama's interior secretary. While Salazar was overseeing the calamitous BP oil spill into the gulf that the U.S. and Mexico share, he was also approving new offshore oil drilling permits. He's currently a Big Oil lawyer through the offices of WilmerHale, which is the law firm representing BP in the gulf spill lawsuits.

Then there's Tom Nides, the current front-runner to be ambassador to Israel. A career investment banker, Nides personally switched the pay structure for Fannie Mae executives to incentivize short-term earnings. By 2008, Nides was a lobbyist for Morgan Stanley and the Securities Industry and Financial Markets Association, the main lobbying consortium for Wall Street traders. His team "successfully resisted calls to break up the banks or impose caps on their size," in the words of the New Yorker, in part thanks to Nides' personal connections with powerful centrist Democrats—he was Joe Lieberman's chief of staff during the 2000 presidential campaign.

Morgan Stanley paid Nides $9 million for his services killing financial reform in 2010, but the next year he took a new job: the third-in-command in Hillary Clinton's State Department. His role focused on "economic statecraft," a euphemism for promoting American companies around the globe. Nides was also "Clinton's informal link to the Israeli government and to the pro-Israel lobby in Washington," according to the New Yorker. Consider that link formal now.

What can we take away from these names? For one, that Biden rewards those who have served him loyally, like most politicians. For another, that he doesn't want to alienate core constituencies or powerful voices in his party.

But what might be most interesting isn't the names, but the jobs for which they're being nominated. These are men—exclusively men—who have served as presidential chiefs of staff, Cabinet secretaries, and high-ranking world diplomats. They're used to being in the room when real decisions are made. Yet here they are, shunted off to the embassies of allied nations whose leaders will probably just call Biden directly if they need something. In a certain light, it looks like Biden is embarrassed by them, desperate to appease them in exchange for keeping them quiet.

Emanuel, Nides, and the rest likely aren't complaining about their new roles. But the fact that this is what they got—and not, say, a Cabinet secretary position, as Emanuel, in particular, hoped for—perhaps speaks to a change in how the old Washington wheeling and dealing is perceived. Biden may be a swamp creature, but his White House knows that the public is angry and that the policies and preferences of men like these are to blame for it. To hold on to his own power, Biden appears to be shedding those who came up around him. It just turns out that the price of that is the public paying for years of sake and sushi for someone who helped cover up the murder of a teenager.

Max Moran is a research director for the personnel team at the Center for Economic and Policy Research (CEPR)'s Revolving Door Project, which aims to increase scrutiny on executive branch appointments.