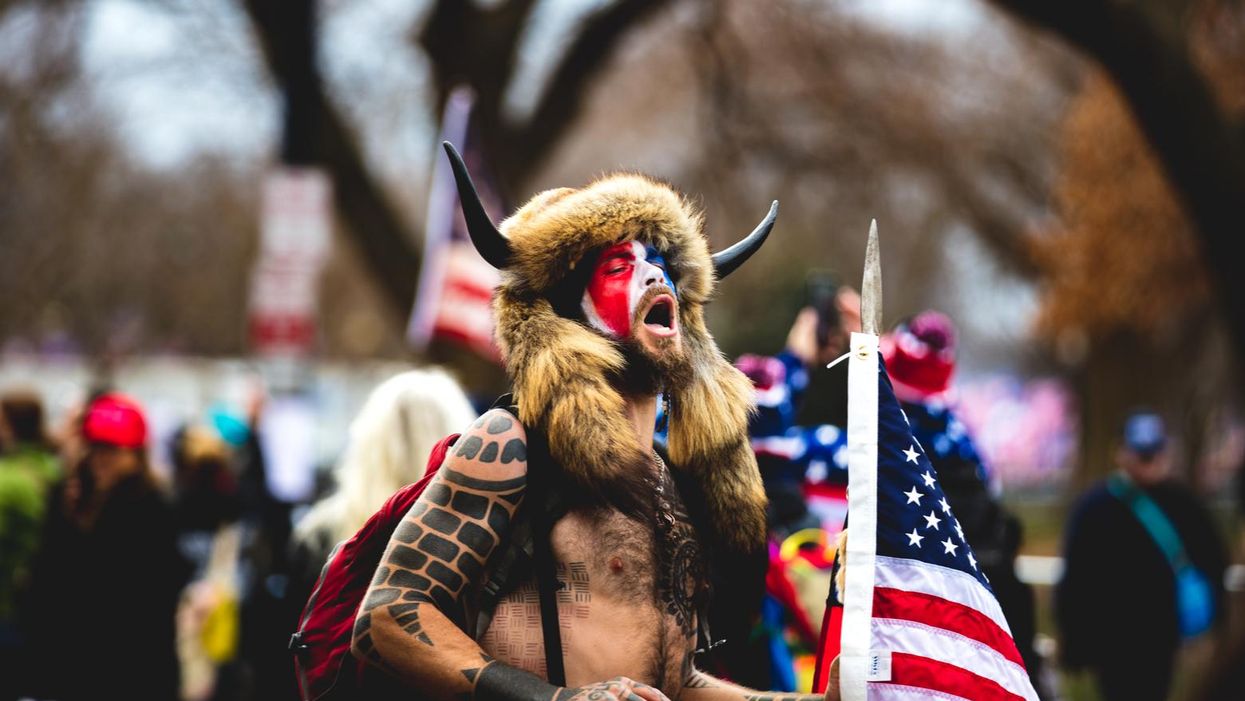 Image via Shutterstock.
Alex Henderson
May 19, 2021

The right-wing media, from AM talk radio to Fox News to Breitbart, have a good reason for promoting conspiracy theories and engaging in nonstop fear-mongering: fear sells. Andy Norman, who specializes in human behavior and is the author of the new book, "Mental Immunity: Infectious Ideas, Mind-Parasites, and the Search for a Better Way to Think," lays out some reasons why right-wing fear-mongering is effective in an op-ed published by Scientific American this week.

Norman, who leads the Humanism Initiative at Carnegie Mellon University, opens his piece by discussing the QAnon conspiracy cult — noting that in 2020, thousands of QAnon supporters "were fed a ludicrous story about Satan-worshipping, 'deep state' pedophiles plotting to oust President Trump." Those QAnon supporters, Norman notes, got "played," as did the January 6 "insurrectionists" who bought into Trump's "stop the steal" lies.

Norman goes on to explain that far-right Republicans are appealing to "the brain module that responds to fear."

"The GOP now trades almost exclusively in manufactured bogeymen," Norman explains. "'Death panels,' 'feminazis,' and the 'War on Christmas' are obvious ploys, but fearmongering is now the defining feature of American conservatism. Socialists aim to destroy our way of life. The government is planning to seize your guns. Secularists will steal your freedom to worship. Gays will destroy the institution of marriage. BLM protesters will burn down your neighborhood."

According to Norman, "Brains manipulated in this way lose the capacity for reasoned reflection."

"When Sean Hannity and Tucker Carlson feed you grievance after grievance — Benghazi! Hillary's e-mails! election theft! — they're suppressing your higher brain function," Norman writes. "They're playing you. But let's be honest: we liberals are also being played. When we fixate on the wingnut outrage of the day and nurse our own grievances, we suppress our own higher brain function."

"It's time to take the emerging science of mental immunity seriously," Norman argues. "We must grasp how mental immune systems work, and work out how to strengthen them. Then, we need to inoculate one another against the worst forms of cognitive contagion."