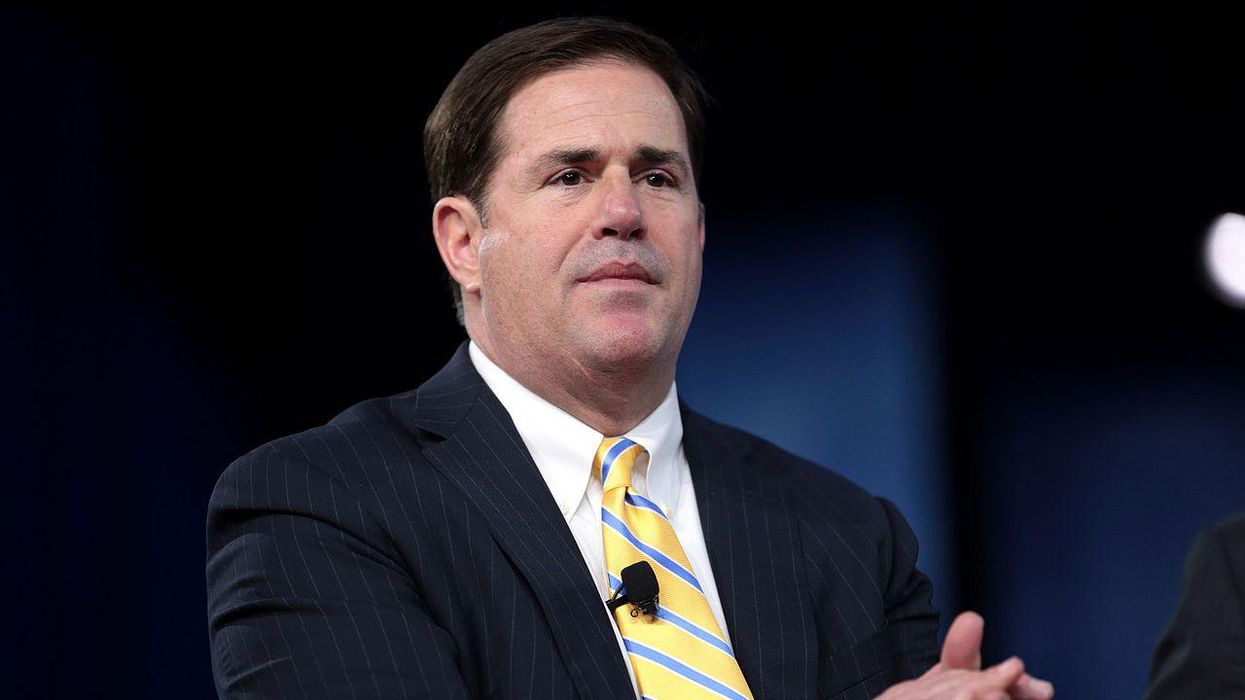 In Arizona, Republicans are still promoting election lies with a blatantly partisan audit of the 2020 presidential election results in Maricopa County — and former President Donald Trump and his supporters are claiming that the audit is showing that he really won the southwestern state. But CNN's John King, in a May 17 broadcast, called out those claims for what they are — an outright "lie" — and brought on an Arizona Republic reporter to discuss the audit's lack of transparency.

King explained, "The former president says what they are finding is shocking. The entire database of Maricopa County in Arizona has been deleted, Trump alleges. Ballots are missing and worse, he goes on to say. There's only one problem with that, and it is a recurring one: Trump is lying."

King added that the Maricopa County recorder Stephen Richer, a Republican, is fed up with the farce of an audit and tweeted, "This is unhinged. I'm literally looking at our voter registration database on my other screen. Right now. We can't indulge these insane lies any longer. As a party. As a state. As a country."

The CNN host then brought on Ryan Randazzo, a reporter for the Arizona Republic, to discuss the audit — which is being conducted by a Florida-based company called Cyber Ninjas.

King asked Randazzo if there is any "transparency" to the audit, and Randazzo — speaking from Phoenix — responded, "Not very much. We had to fight just to be in the room in the 19th row to watch what's going on with binoculars. But we don't know who's paying for it; so, we don't know, you know, if there are connections to the (former) president there. We don't even know who's running the Twitter account…. No, I wouldn't say there's a lot of transparency."

Randazzo noted that the audit was ordered by Republicans in the Arizona State Senate.

King noted that there is a "divide in the Republican Party" about Trump's election fraud claims, which Richer has called out as bad for the GOP. And the CNN host asked Randazzo "how big" the "schism" within the Arizona Republican Party is over Trump's claims.

Randazzo replied, "It's massive. I mean, the election was run by the county supervisors, four or five of which are Republicans — and they're kind of sick of, you know, having the finger pointed at them that they oversaw something that was fraudulent when they know it wasn't. It's kind of a blood bath in the Republican Party here with people who are standing with the president, people who are standing up against those statements — and then some in the Republican Party, like the governor, who really are just trying to avoid it."