Wyoming Republicans set aside funds to sue other states for their green energy policies: report 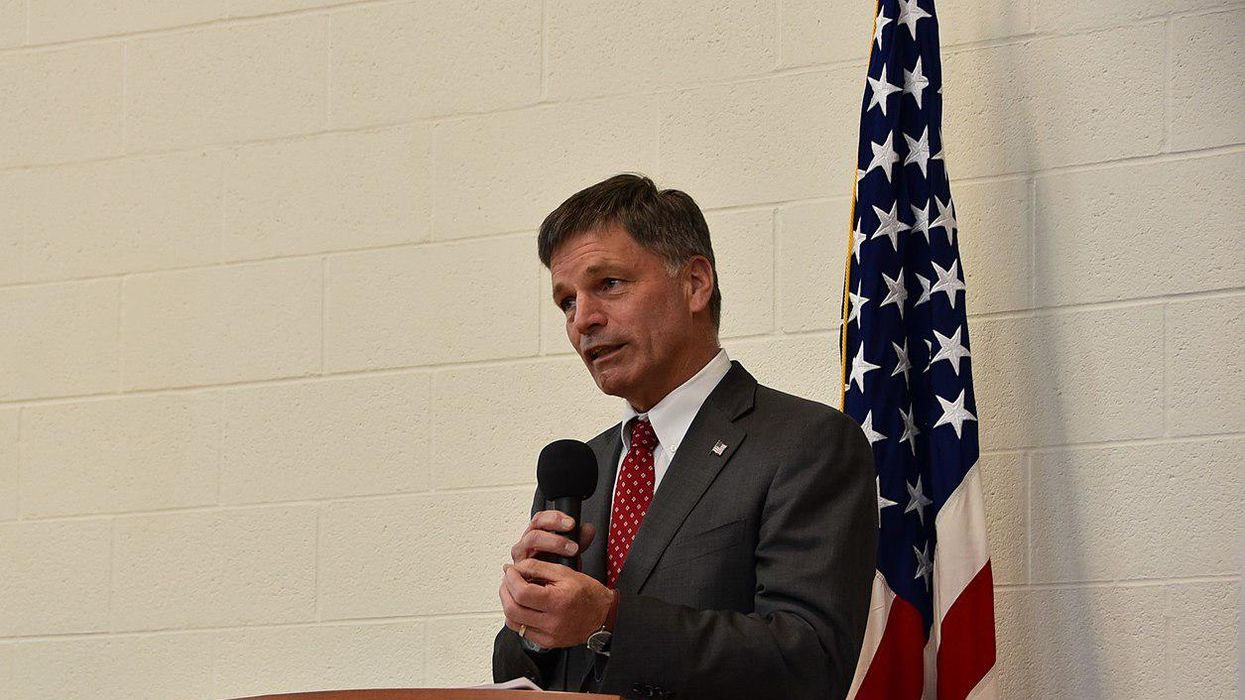 Some Republicans in red states not only want to make sure that fossil fuels remain dominant in their own backyards — they also want to discourage the use of green energy in blue states and swing states. And in deep red Wyoming, a state where former President Donald Trump defeated now-President Joe Biden by 43% in the 2020 election, Republicans in the state legislature are setting aside funds to sue other states if those states enact green policies that interfere with Wyoming coal.

The Denver Post's Judith Kohler reports that a new Wyoming law "allocates $1.2 million to the governor's office for lawsuits against states with laws and regulations that impede Wyoming's ability to export coal or force the early closures of coal-fired plants in the state." Rep. Jeremy Haroldson, a far-right Republican and fundamentalist evangelical Pentecostal who serves in the Wyoming House of Representatives, is a supporter of the law —and he claimed, during an interview with the Post, that a Colorado law designed to reduce greenhouse gas emissions is hurting Wyoming's energy industry.

Haroldson specifically mentioned Tri-State Generation and Transmission Association, which provides wholesale power to several election associations in rural areas of Colorado. The Wyoming representative told the Post, "Due to the legislation put in place in 2019 by the State of Colorado, Tri-State was required to seek an 80% carbon-free portfolio."

Politically, Colorado and Wyoming are two very different states. Colorado has a Democratic governor, Jared Polis, and Biden won Colorado by 14% in 2020. Colorado has some very conservative areas, including the district that elected Rep. Lauren Boebert, a far-right QAnon supporter and conspiracy theorist, in 2020. But on the whole, Colorado has more politicians who are favorable to green energy than Wyoming.

Kohler explains, "Tri-State's plan filed in December with the Colorado Public Utilities Commission proposes limiting the power from the Wyoming power plant to Colorado, company spokesman Lee Boughey said in an e-mail. Tri-State also plans to boost its renewable energy sources to 50% by 2024 and cut greenhouse-gas emissions by 90% by 2030 from Colorado facilities it owns or operates."

One Wyoming resident who is critical of the law that Haroldson supports is Connie Wilbert, director of the Sierra Club in that state. Wilbert criticized the law as an attempt to "cling to a past that's really worked well for us up until now but is actually vanishing right in front of us."