Why Workers Memorial Day is a national call to action 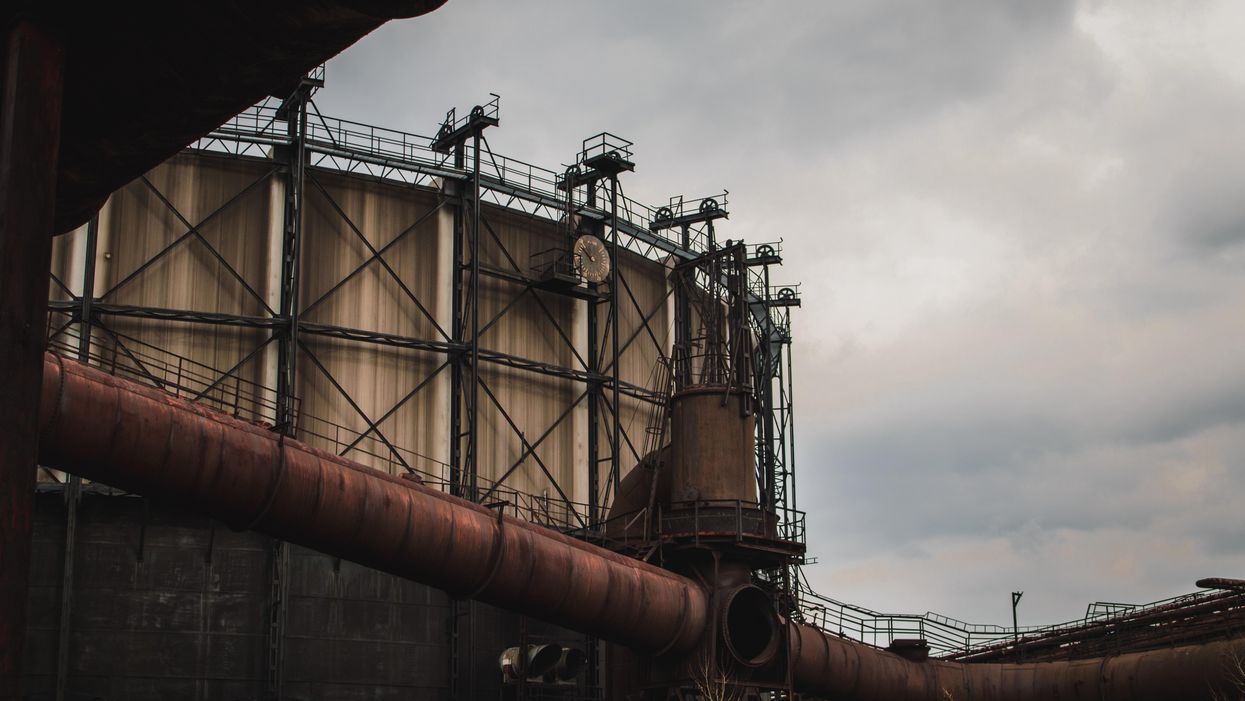 The United Steelworkers (USW) Local 959 safety committee leapt into action a few years ago after discovering that more and more workers at the Goodyear plant in Fayetteville, North Carolina, were exposed to knife injuries on the job.

Committee members solicited workers' input on how to address the hazard and then collaborated with the company to provide cut-resistant gloves, introduce more safely designed knives and take other steps to bring the crisis under control.

"It was our number one injury at the plant," recalled Ronald Sessoms, Local 959 safety chairman. "Now, we've almost eliminated it."

It isn't enough to have marked Workers Memorial Day on April 28 by grieving for the thousands of Americans who lost their lives on the job over the past year. Only a renewed, unrelenting commitment to workplace safety will properly honor their memory and ensure that none of them died in vain.

That's especially true in light of COVID-19, which pushed the death toll higher than usual and endangered workers like never before. The pandemic underscored the need for constant vigilance against threats as well as the importance of giving workers a meaningful voice in combating them.

No one knows the hazards and risks better than the people facing them every day. A strong union contract helped to entrench that philosophy at Fayetteville, where worker input not only led to the reduction of knife-related injuries but also resulted in better ventilation, the elimination of certain hazardous chemicals once used at the plant and even adjustments to a machine that helped to avert a head injury risk.

"Our job is not to sit behind a desk," Sessoms said of his USW committee representatives, all of them former production workers who now perform union health, safety and environment (HSE) responsibilities under the contract with Goodyear. "We want to be very accessible."

He and the other USW safety representatives walk the sprawling complex to look for hazards, evaluate hazard controls and confer with 96 "safety coaches"—full-time production workers who volunteer as union safety liaisons in the plant's many departments.

However, committee members realize that plant-wide safety really hinges on leveraging the eyes, ears and expertise of all 2,000 USW members there, and that's why they stop on the shop floor to communicate with workers about their concerns.

Target Zero, an injury prevention program that the USW and Goodyear negotiated more than a decade ago, provides another way to raise red flags.

Frank Cameron, the Target Zero facilitator for Local 959, encourages workers to fill out cards outlining safety concerns and drop them in boxes placed around the plant. He and safety committee members review all cards and follow up with the company to eliminate hazards.

One woman used the program to help a tall coworker constantly at risk of banging his head on a bar used to feed rubber along the production line. She suggested making the bar adjustable so that it could accommodate his height. The change also meant shorter workers, like her, wouldn't have to strain to reach it.

Because of their commitment to vigilance and prevention, union HSE committees can respond quickly and effectively when a crisis strikes.

At Fayetteville, Sessoms, Cameron and other union safety representatives collaborated with Goodyear to implement safety procedures at the start of the pandemic and later worked with local health officials to set up a vaccination clinic.

And at International Paper in San Antonio, the leadership and safety committee of USW Local 13-1 swiftly rose to the challenge and launched a COVID-19 prevention campaign.

"As soon as something happens, you act on it," Emilio Salinas, Local 13-1 executive committee member, said. "You don't want it growing into something bigger. We try to jump on something as quickly as we can to nip it in the bud."

"We're grateful that we're in a union and that we have a voice," Salinas said. "The reason the union exists is not just [to ensure fair] wages and benefits. It's all about safety. It gives us the power to enforce safety for our workers."

Unions not only give workers a voice and protect them from retaliation for raising concerns but also foster a spirit of solidarity that contributes to safety.

"We're 2,150 feet underground. We have to take care of each other," explained JJ Chavez, a union safety representative for USW Local 9477, which represents workers at the U.S. Department of Energy's Waste Isolation Pilot Plant (WIPP) near Carlsbad, New Mexico.

He and his coworkers dispose of nuclear waste in a salt bed, working at a depth that is greater than the height (1,454 feet) of the Empire State Building. Chavez, a former deputy sheriff, said only a shared commitment to safety can help union members address the many hazards they face every day.

At Fayetteville, for example, Sessoms and fellow committee members are analyzing data about ergonomic injuries and hazards to determine the need for equipment that helps lift piles of rubber. And they're looking into the purchase of rubber-cutting machines that would further reduce the potential exposure to knife injuries.

"The goal for every one of our team members is to ensure all of our brothers and sisters go home safely to their families each and every day," Sessoms said.