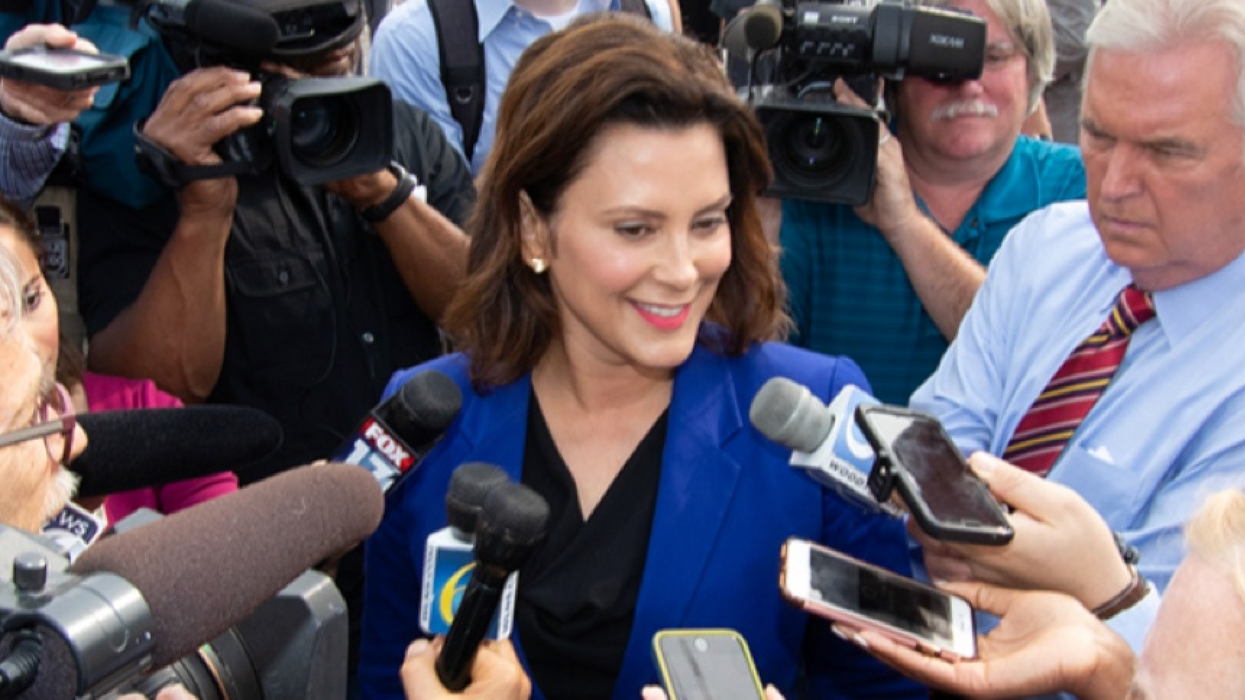 Federal prosecutors filed new "conspiracy to use weapons of mass destruction" charges Wednesday against three of the men accused of plotting to kidnap Michigan Gov. Gretchen Whitmer, tacking on one count each over the men's alleged plans to use explosive devices in their foiled attempt to capture the rising Democratic star.

The additional charges against "Wolverine Watchmen" militia members Adam Fox, 38; Barry Croft, 45; and Daniel Harris, 23; involve their alleged plans to use bombs in a variety of situations that would slow down law enforcement and harm the governor's security detail. One instance cited by prosecutors involved Fox and Croft allegedly inspecting the underside of a bridge near Whitmer's vacation home, looking for weak spots that could be exploited to bring the structure down.

Fox was ultimately caught trying to order $4,000 worth of illegal explosives from an undercover FBI agent, according to the feds' charging document, and incriminated Harris when he brought his fellow militiaman along on his trip to pay the agent.

In the federal complaint, prosecutors paint both Harris and Croft as being the group's explosives experts — and cite several instances of the men allegedly testing out homemade bombs.

A total of 14 men have been charged in connection with the plot, according to The Detroit News, including one who has already pleaded guilty, 25-year-old Ty Garbin. The newspaper is reporting he is expected to testify against the others.

"This may be the kind of thing prosecutors are adding on as pressure in hopes that this, on top of all the other charges, will lead to quicker negotiations in the plea process," Jon Lewis, a research fellow at the Program on Extremism at George Washington University, told the News.

The plot to kidnap Michigan's governor came on the heels of several months of right-wing agitation in the state, including from then-President Donald Trump, who endorsed the eclectic group of heavily armed demonstrators who stormed the State Capitol building in May of last year to protest COVID-19 lockdowns.

Whitmer became a special target of the nationwide anti-lockdown crowd's ire following Trump's comments, spurring "lock her up" chants at Trump rallies that evoked similar statements about Hillary Clinton during the 2016 presidential campaign.

Fox, Croft and Harris all face sentences of up to life in prison if convicted of the new charges.