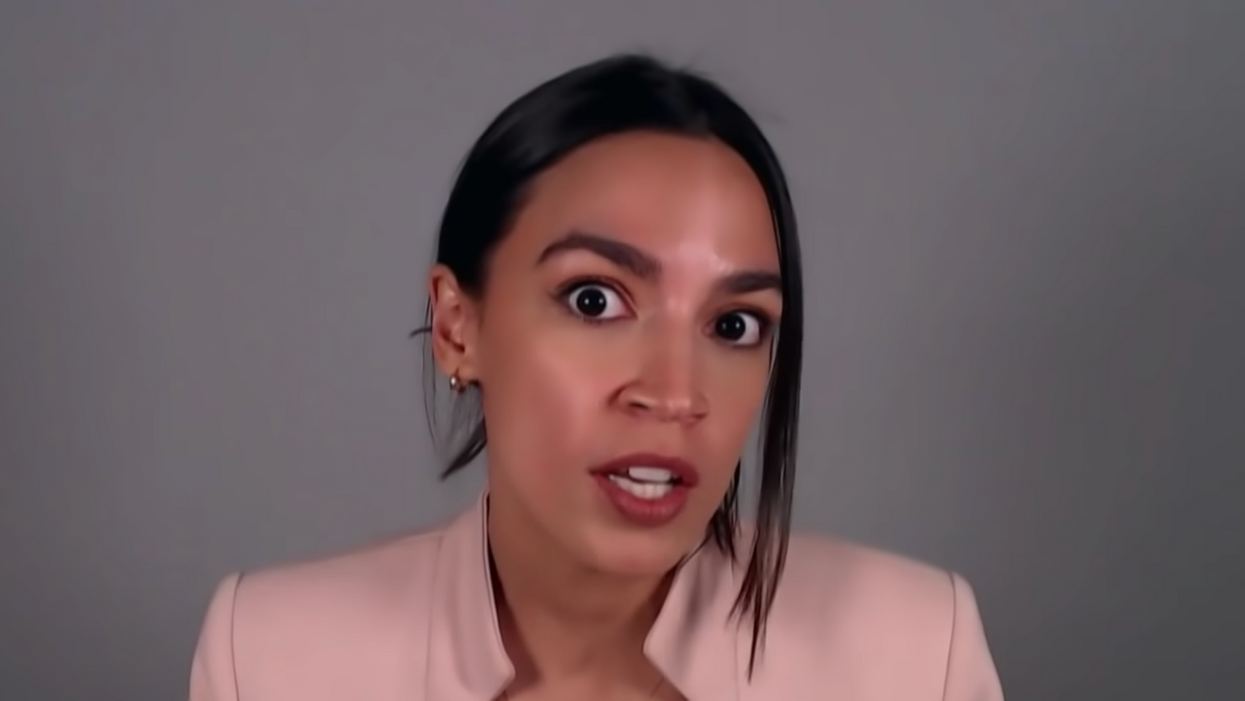 Fox News host Tucker Carlson called Rep. Alexandria Ocasio-Cortez, D-N.Y., a "low-IQ race-baiter" on Thursday while claiming that she seeks to change the demographic make-up of the nation to shore up Democratic Party power.

The "Outnumbered" segment — part of Fox News' daytime programming — featured Carlson responding to a clip of the firebrand progressive lawmaker pushing back against the characterization of the current situation at the southern border as a "crisis." During the clip, Ocasio-Cortez further stated that Biden's positions on the border haven't yielded "the same as what happened during the Trump administration, where they took babies out of the arms of their mothers." She also argued that reparations should be allocated to migrants impacted by the harsh treatment at the border.

"It's just interesting to come to a place where a low-IQ race-baiter like that has an important voice in national policy," Carlson said. "Who cares what she thinks? She's totally reckless. And she's racist, openly."

Carlson did not elaborate on that claim, pivoting instead to accusing Ocasio-Cortez of seeking to change the country's population demographics in order to make her own party more powerful.

"I think the key is though is to think clearly about what is best for the United States. Obviously, the border policy now is a disaster — to be fair, it's been a disaster for a long time," Carlson continued. "It doesn't serve the interest of most Americans, and it won't because people like that use the magic word, which is 'racism,' to cow the rest of the country into submission."

"She wants to change the population, she wants her party to be more powerful," Carlson further declared. "I get it, but we're allowing her and people like her to do that because we are afraid of being called names."

Carlson concluded his comments by insisting that, in fact, viewers shouldn't care about what Ocasio-Cortez has to say, after allocating nearly a minute and a half of air time to responding to her, arguing that "rational" immigration reform can't happen "until decent people shed their fear of being smeared by someone whose opinion you really shouldn't care about."

"I don't care whatever that woman's name is thinks, and no one should care what she thinks," he concluded.

Fox News' audience likely does know "whatever that woman's name is," as the network has covered Ocasio-Cortez extensively since she rose to national prominence in the 2018 midterm elections. A Media Matters study found that in one six-week period in 2019, the New York lawmaker was mentioned at least 3,181 times on Fox News and the Fox Business Network just under 76 times a day.

"Not a single day passed in that time frame when Ocasio-Cortez was not mentioned on the networks," Salon reported on the study. "More specifically, host Tucker Carlson called her an 'idiot wind bag,' a 'pompous little twit,' a 'garden-variety hypocrite,' 'self-involved and dumb,' a 'moron, and nasty and more self-righteous than any televangelist.'"