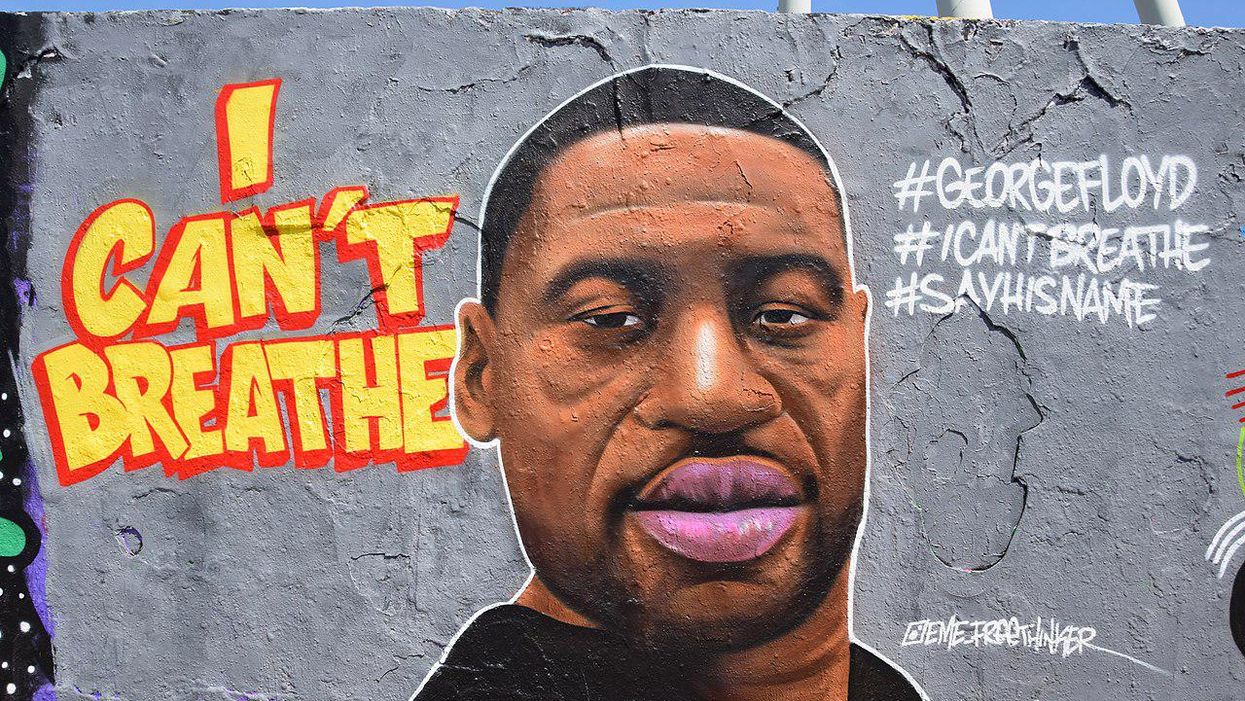 With the trial of Derek Chauvin over, a jury finding him guilty on three counts for killing George Floyd, an old police statement on the case resurfaced on social media.

The description of the circumstances of Chauvin's death on May 25, 2020, from the Minneapolis Police showed a stark contrast with the events as we now understand them. It's notable for clearly framing Floyd's death as the result of intoxication or a medical condition, leaving out completely the abusive treatment he suffered.

It's worth reprinting the statement in full:

On Monday evening, shortly after 8:00 pm, officers from the Minneapolis Police Department responded to the 3700 block of Chicago Avenue South on a report of a forgery in progress. Officers were advised that the suspect was sitting on top of a blue car and appeared to be under the influence.
Two officers arrived and located the suspect, a male believed to be in his 40s, in his car. He was ordered to step from his car. After he got out, he physically resisted officers. Officers were able to get the suspect into handcuffs and noted he appeared to be suffering medical distress. Officers called for an ambulance. He was transported to Hennepin County Medical Center by ambulance where he died a short time later.
At no time were weapons of any type used by anyone involved in this incident.
The Minnesota Bureau of Criminal Apprehension has been called in to investigate this incident at the request of the Minneapolis Police Department.
No officers were injured in the incident.
Body worn cameras were on and activated during this incident.

The attempt to paint Floyd's death as the result of a medical emergency, rather than a police murder, was later echoed in Chauvin's unsuccessful legal defense. There's a long history of police trying to portray Black civilians as responsible for their own wrongful deaths.

Many argued that the statement shows the dangers of relying on police accounts of events in media reports, a lesson recently relevant after officials revealed Officer Brian Sicknick, a member of the Capitol Police who had been reportedly killed in the Jan. 6 Capitol riots, actually died of natural causes shortly after the attack. Though it remains unclear to what extent the attack may have contributed to the stroke he suffered.

The Minneapolis police statement left out any mention of the fact that Floyd was dangerously restrained on the ground with a knee on his neck for nearly ten minutes before he died, crying out for help and telling Chauvin that he couldn't breathe. It said the officers "noted he appeared to be suffering medical distress," leaving out any mention that their actions were the cause. They didn't mention that a crowd of bystanders formed at the scene, filming and demanding that Floyd be let go. They didn't mention that an off-duty firefighter, according to her testimony in the trial, was blocked from performing first aid on Floyd when she could see he was in danger.

I keep thinking of how this might’ve gotten covered as a “medical incident” if there were no video. And for how man… https://t.co/4I4UPzaOHF
— James Hamblin (@James Hamblin)1618970238.0

They tried to avoid taking any responsibility for his death, and they likely could've gotten away with it if the damning video footage hadn't emerged.