What would happen if we actually taxed the rich? 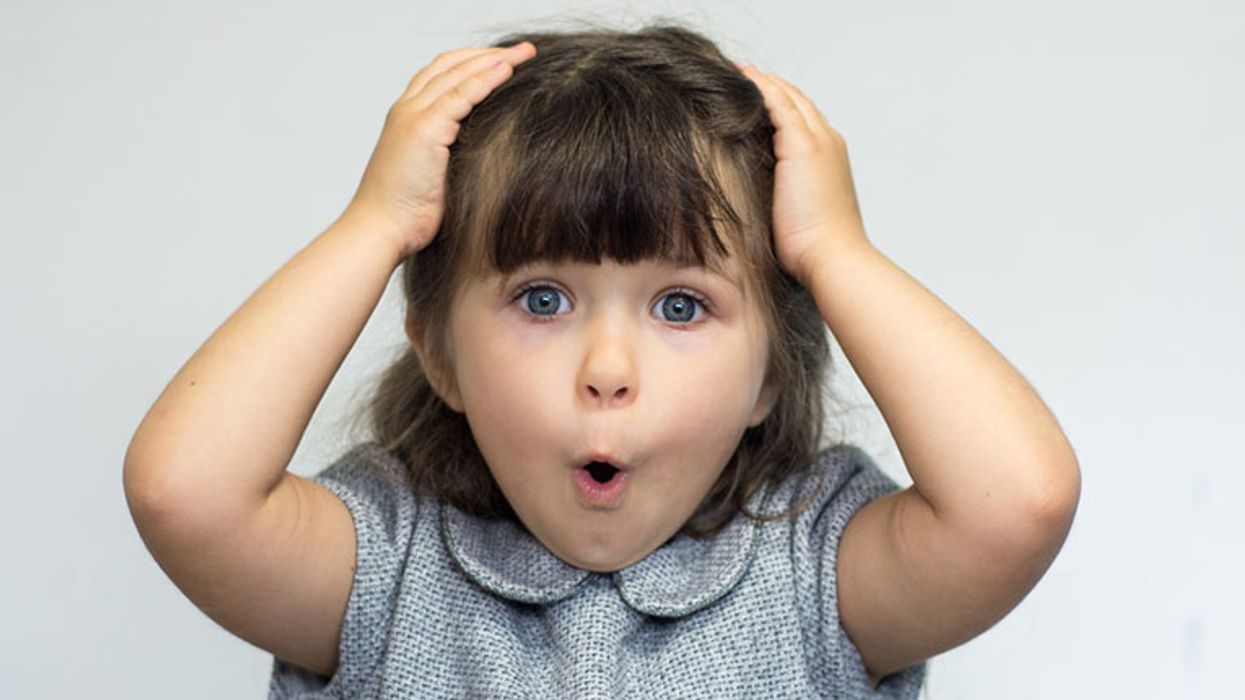 Income and wealth are now more concentrated at the top than at any time over the last 80 years, and our unjust tax system is a big reason why. The tax code is rigged for the rich, enabling a handful of wealthy individuals to exert undue influence over our economy and democracy.

Conservatives fret about budget deficits. Well, then, to pay for what the nation needs – ending poverty, universal health care, infrastructure, reversing climate change, investing in communities, and so much more – the super-wealthy have to pay their fair share.

Here are seven necessary ways to tax the rich.

It's no secret Trump's giant tax cut was a giant giveaway to the rich. 65 percent of its benefits go to the richest fifth, 83 percent to the richest 1 percent over a decade. In 2018, for the first time on record, the 400 richest Americans paid a lower effective tax rate than the bottom half. Repealing the Trump tax cut's benefits to the wealthy and big corporations, as Joe Biden has proposed, will raise an estimated $500 billion over a decade.

Second: Raise the tax rate on those at the top.

Third: A wealth tax on the super-wealthy.

Wealth is even more unequal than income. The richest 0.1% of Americans have almost as much wealth as the bottom 90 percent put together. Just during the pandemic, America's billionaires added $1.3 trillion to their collective wealth. Elizabeth Warren's proposed wealth tax would charge 2 percent on wealth over $50 million and 3 percent on wealth over $1 billion. It would only apply to about 75,000 U.S. households, fewer than 0.1% of taxpayers. Under it, Jeff Bezos would owe $5.7 billion out of his $185 billion fortune – less than half what he made in one day last year. The wealth tax would raise $2.75 trillion over a decade, enough to pay for universal childcare and free public college with plenty left over.

Fourth: A transactions tax on trades of stock.

The richest 1 percent owns 50 percent of the stock market. A tiny 0.1 percent tax on financial transactions – just $1 per $1,000 traded – would raise $777 billion over a decade.That's enough to provide housing vouchers to all homeless people in America more than 12 times over.

The heirs of the super-rich pay zero capital gains taxes on huge increases in the value of what they inherit because of a loophole called the stepped-up basis. At the time of death, the value of assets is "stepped up" to their current market value – so a stock that was originally valued at, say, one dollar when purchased but that's worth $1,000 when heirs receive it, escapes $999 of capital gains taxes. This loophole enables huge and growing concentrations of wealth to be passed from generation to generation without ever being taxed. Eliminating this loophole would raise $105 billion over a decade.

Six: Close other loopholes for the super-rich.

For example, one way the managers of real estate, venture capital, private equity and hedge funds reduce their taxes is the carried interest loophole, which allows them to treat their income as capital gains rather than ordinary wage income. That means they get taxed at the lower capital gains rate rather than the higher tax rate on incomes. Closing this loophole is estimated to raise $14 billion over a decade.

Seven: Increase the IRS's funding so it can audit rich taxpayers.

Because the IRS has been so underfunded, millionaires are far less likely to be audited than they used to be. As a result, the IRS fails to collect a huge amount of taxes from wealthy taxpayers. Collecting all unpaid federal income taxes from the richest 1 percent would generate at least $1.75 trillion over the decade. So fully fund the IRS.

Together, these 7 ways of taxing the rich would generate more than $6 trillion over 10 years – enough to tackle the great needs of the nation. As inequality has exploded, our unjust tax system has allowed the richest Americans to cheat their way out of paying their fair share.

It's not radical to rein in this irresponsibility. It's radical to let it continue.