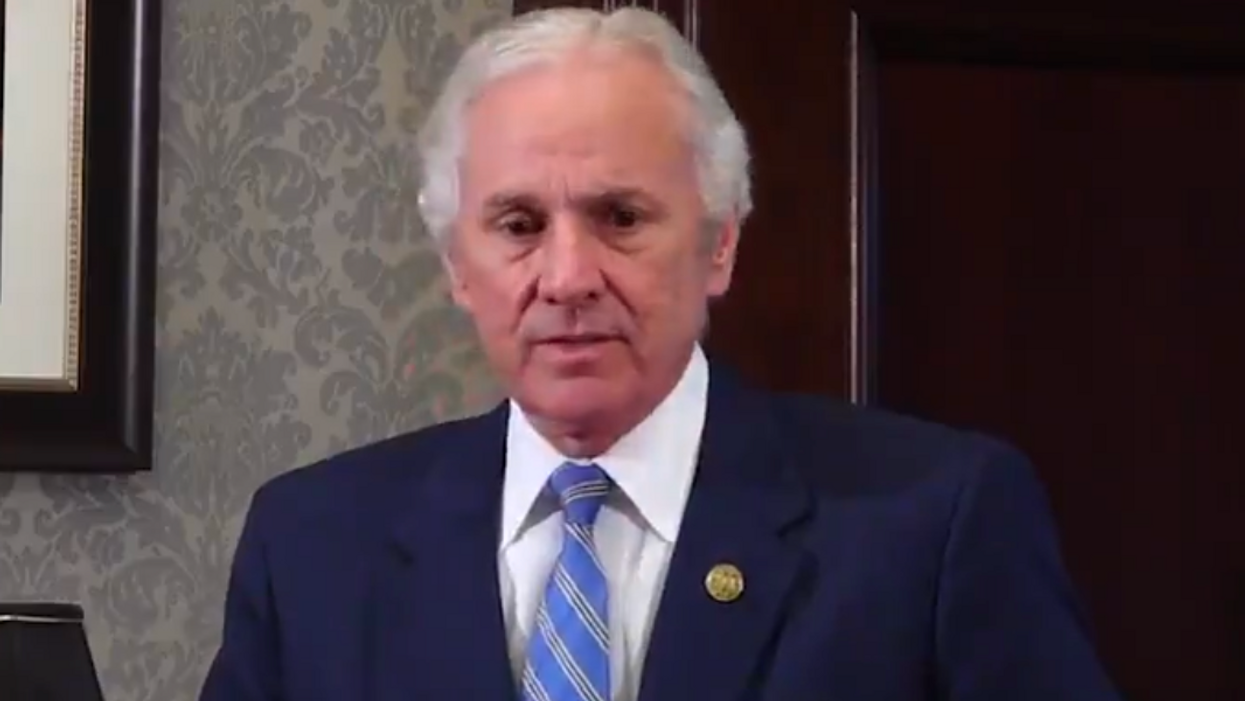 Republicans aren't making any secret of their approach to winning future elections. It has nothing to do with coming up with better positions. Nothing to do with expanding their base. It has everything to do with restricting the number of people allowed to vote and creating those restrictions in such a way that they favor the rural white population that is increasingly the only stronghold of the Republican Party.

The structure of both the Senate and the Electoral College already gives Republicans an unwarranted advantage by discounting voters in more populous states and elevating the votes of those who live in the least populous states. With each passing year, that lopsided valuing of voters grows. However, it's clear that Republicans are completely aware that this is not enough to save them. In order to preserve any chance of Republican victory, not just at the national level, but in a growing number of states, they need a system that makes in-state voting as unequal as federal voting. And then some.

That's why, as of April 1, there were 361 bills spread across 47 states with the pure intention of making it harder for Americans to vote in local, state, and federal elections. That's why conservative magazines are openly making a plea for "fewer, better voters." And it's why South Carolina's governor is using language that's lifted straight from not just the era in which men like him fought openly against extending voting rights in the 1960s, but from the time men like him fought against freedom in the 1860s.

On Tuesday afternoon, the all-too-appropriately named Gov. Henry McMaster delivered a speech in which he threatens to defy federal law in order to uphold the "constitutional sovereignty" of South Carolina because the federal government is seeking to protect equal rights for Black citizens. Sometimes history doesn't just rhyme, it recycles.

The direct target of McMaster's ire is House bill H.R. 1, also known as the For The People Act. The legislation is designed to provide more uniform access to the polls, and to prevent Republicans from throwing up the kind of voting roadblocks enshrined in the new Georgia law. It also happens to be the subject of Sen. Raphael Warnock's first floor speech.

Republicans have no illusion about H.R. 1. They know it represents a substantial threat to exactly the sort of suppression that is absolutely necessary for them to long maintain any semblance of power. But the card that McMaster is playing is something beyond Georgia Gov. Brian Kemp making false claims about the legislation passed there.

Here is McMaster explaining his position (and I encourage you to spent a minute listening to it).

"This bill, H.R. 1, threatens the constitutional sovereignty of the state of South Carolina. And those are not just words. That's very important. This country, our state, is built on the sovereignty of the states. This bill takes that away. Like others, I have sworn an oath to preserve, protect, and defend the Constitution of this state, and the United States. An oath, 'So help me God.' Many of you have taken such an oath. As long as I am governor, I will stand against those who seek to infringe or deny South Carolinians their Constitutional protections, freedom, and liberty."

If that language tickles something deep, compare it to this 1956 article from The Asheville Citizen.

"South Carolina was today one step away from interposing its claimed constitutional sovereignty between its schools and a U.S. Supreme Court ruling against their segregation. The general assembly ordered final action on the resolution which should reach Gov. Timmerman for his promised signature next Tuesday. Thus South Carolina becomes the third state to resort to this old, but never completely tested, doctrine that the federal government cannot enforce acts a state claims are unconstitutional."

And it that doesn't completely silence the "where have I heard that before" buzzer, how about this:

"In pursuance of this Declaration of Independence, each of the thirteen States proceeded to exercise its separate sovereignty; … expressly declaring, in the first Article 'that each State retains its sovereignty, freedom and independence..."

That's from the statement issued when South Carolina become the first state to officially secede from the United States on December 20, 1860. The language it cites isn't actually from the Constitution, but the 1777 Articles of Confederation—a name that was soon to be recycled.

In 1956, Gov. Timmerman actually signed that "imposition" bill. He then joined the governors of Mississippi, Georgia, and Virginia to promote federal legislation that would prevent "federal encroachment" on state sovereignty. That included not just segregation of schools, but sustaining segregations in other public facilities. Timmerman also signed a law which barred members of the NAACP from holding any public job in South Carolina.

The language Gov. McMaster is using is a deliberate callback to those previous statements. South Carolina used the concept and language of "state sovereignty" to keep Black Americans in bondage. They used that same language to defend segregation. They're using it now to deny voting rights. McMaster could not have been more clear in his racist intent had he made his speech while aiming a canon at Ft. Sumter.

It's easy to believe that Donald Trump had no accomplishments in his four years, unless the needless death of hundreds of thousands of Americans and the shattering of trust around the world counts as an "accomplishment." But for Republicans, Trump actually did provide them with a gift. His unabashed willingness to embrace racism, xenophobia, misogyny, and homophobia has provided them with a certain, noxious version of "freedom." One in which they are free to drop their dog whistles for bullhorns and to say "the quiet things" out loud.

In response to the decision to secede, former South Carolina state Attorney General James Petigru famously said this of his state: "South Carolina is too small for a republic and too large for an insane asylum." McMaster may not be quite at the point of testing the former, but his statements certainly come close to challenging the latter.