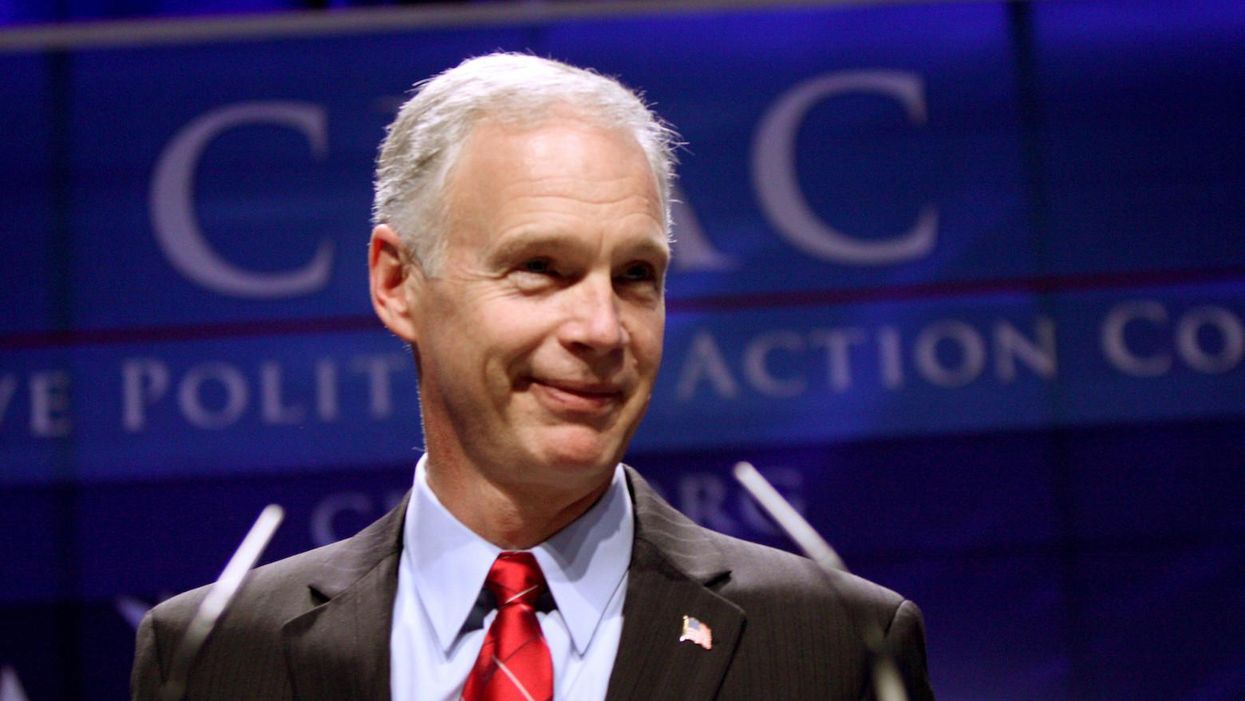 U.S. Senator Ron Johnson (R-WI) is now saying only "vulnerable" people should be inoculated with the COVID-19 vaccine, as more than 580,000 Americans have died from the coronavirus and more than 32 million people in the U.S. have already been infected.

Senator Johnson, a climate change denier who attended a fundraiser after being tested for the deadly virus and awaiting the results – which came back positive – spoke to a local right wing radio host this week.

Calling it "not a fully approved vaccine," Johnson told listeners "I think we probably should have limited the distribution to the vulnerable."

"I see no reason to be pushing vaccines on people," Johnson said, first reported by Daily Kos and Forbes.

"What is the point if the, the science tells us that vaccines are 95% effective so if you have a vaccine, quite honestly what do you care if your neighbor has one or not? What is it to you, you've got a vaccine and your science is telling you it's very, very effective. So why is this big push to make sure everybody gets a vaccine?"

Johnson, who was under fire last month for saying he would have been "concerned" only if the insurrectionists had been Black Lives Matter activists, went on to say he is opposed to and "highly suspicious of what's going on" with vaccine passports, which he said could be "very freedom robbing."