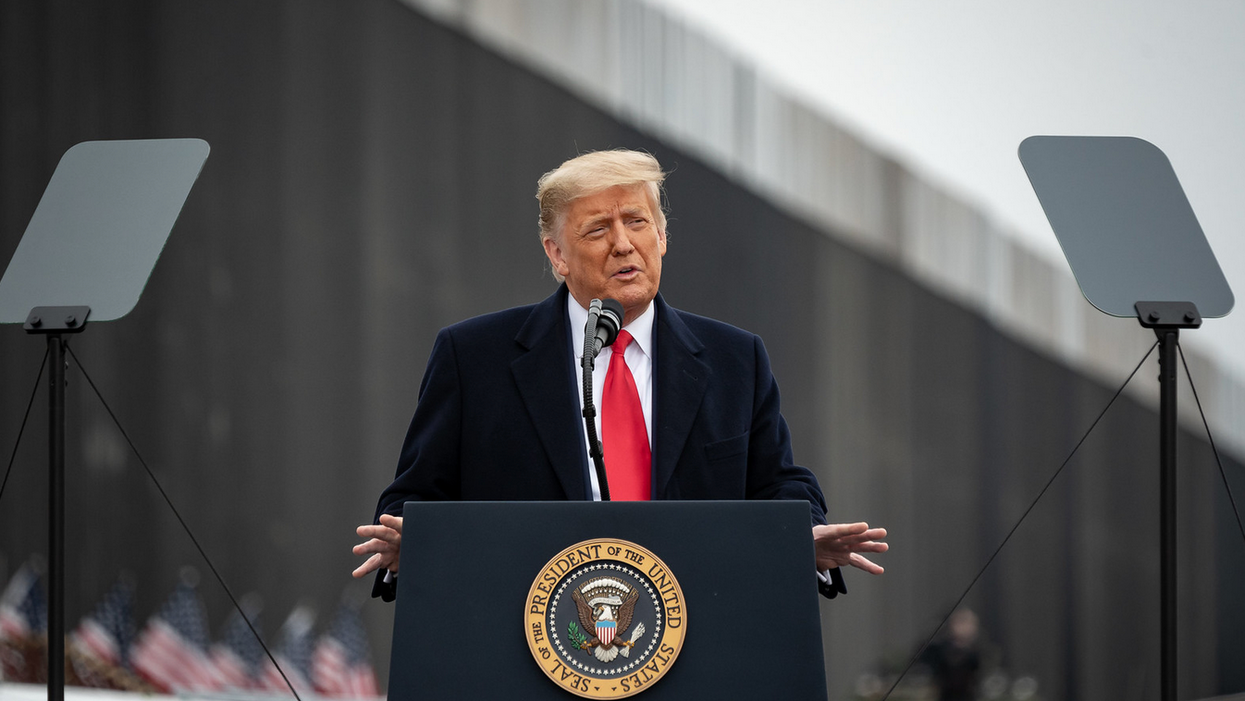 Dr. Bandy X. Lee was interviewed by Prof. Johanna Fernández, author of The Young Lords: A Radical History (UNC Press, 2020), a history of the Puerto Rican counterpart of the Black Panther Party. She is the editor of Writing on the Wall: Selected Prison Writings of Mumia Abu-Jamal(City Lights, 2015) and with Abu-Jamal a special issue of the journal Socialism and Democracy, titled The Roots of Mass Incarceration in the US: Locking Up Black Dissidents and Punishing the Poor (Routledge, 2014). She teaches 20th Century U.S. history and the history of social movements at Baruch College (CUNY) and hosts "A New Day" on WBAI. She interviewed Dr. Lee, forensic psychiatrist and author of Profile of a Nation, for her "Race, Class, and Revolution" class at MayDay Space in New York. This is the first of a two-part series.

Describe the politics of psychiatry and its tendency to criminalize the mentally ill, especially people of color.

Thank you for having me, as this is a difficult but necessary conversation to have. I believe psychiatric and psychological knowledge has become essential. I have begun to dub this "the psychological age," versus "the atomic age." The greatest threat to our survival as a species is no longer just technology, but our ability to refrain from our own collective suicidal tendency—be it through nuclear weapons, climate destruction, or the escalating inequalities, which I call structural violence.

The chief means of oppression has also become psychological, rather than through imprisonment, torture, or secret police. Hijacking and depriving people of their own minds through propaganda, indoctrination, and psychological manipulation has become more expedient than brute force.

Psychiatry, certainly, can be misused, especially if the people are uneducated about it. We would not automatically say that a surgeon, because one wields a knife, is harming people, but we must hold the professions to their standards and not allow them to abuse the trust given to them in order to, say, serve a destructive government.

What is the value of psychology in assessing public figures? Doesn't all this talk about malignant disorders strengthen the carceral apparatus and its use against the people at the bottom of society?

Psychology is of value when it is relevant. We have seen how, when mental health was pushed aside as the only field where experts cannot speak about the area of their expertise—which should be an alarming sign in itself—political pundits routinely underestimated the dangers and normalized the pathology of the Trump presidency, because they could not understand it.

Donald Trump was the first president for whom a historic number of psychiatrists, psychologists, and other mental health professionals came forth with their concerns about his dangerousness and unfitness. Since a president cannot do his job without basic psychological fitness, no matter what he claims, this was serious. So when the American Psychiatric Association shut us down and blocked us from all the major media, we said that it was acting as an agent of the state—as the psychiatric establishment had done under Nazi Germany or the Soviet Union. When a field abandons its norms and standards to become a tool of a destructive government, that is dangerous. We would not have been shut down if the information we had were not useful, and indeed we predicted the destructive course of the Trump presidency accurately, both in degree and timeline—only the public had no access to our analysis.

Psychiatric issues are real, just as physical impairments are real, and it is the culture's lack of investment in psychiatry that has criminalized the mentally ill—driving them from hospitals into jails and prisons. "Deinstitutionalization" actually resulted in a cruel and inhumane "transinstitutionalization."

What are personality disorders and sociopathy?

Personality disorders are pervasive, developmental, and ego-syntonic—which means it bothers others more than the self—impairments that cause a person to engage in destructive or maladaptive behavior. I deem sociopathy to be a societal disorder, since the causes arise from society, community, and family to manifest in an individual. We are seldom successful in curing individuals with sociopathy, but we can prevent and eliminate a great deal of it by fixing the conditions of society.

How was this manifested in the Trump presidency, and why should we care?

Those who do not deal with mental pathology day in and day out, as mental health professionals do, are less likely to detect it. Whereas sociopathy in an individual will look more functional than, say, a psychotic individual who wears a tinfoil hat and runs around naked, it is more dangerous. Things that we take for granted in a healthy person, such as empathy, caring for human life, and not deliberately wishing to torment others, are absent. We should care because a U.S. president is supposed to work for us and to keep us safe—not be driven to harm us and to do as much damage as possible. As the president's employers, the people have a right to know if the person they hired has the capacity to do the job.

Why are people reticent to even talk about sociopathy and personality disorders?

Our culture is not very psychologically-minded, and broaching the subject can be very difficult. It feels like a personal attack or an insult, if not detracting from the major, structural changes that need to take place. Some worry about stigma for those who have a "real" mental illness, such as major depression or schizophrenia. Others believe that mentioning mental disorders opens the door to oppressing ethnic or gender minorities, women, and those who are neurodiverse.

But we need to talk about it so we can protect ourselves. In a poor state of collective mental health, a society may be especially attracted, rather than repelled, by mentally-impaired leaders. Mental pathology, unlike a rational drive, brings with it powerful emotions that are not amenable to facts, logic, or even self-preservation. We have seen how, when pathology spreads into a "malignant normality," widespread human rights abuses become possible, populations are traumatized, and groups engage in cult-like behavior. We need a more systematized way of preventing this kind of victimization.

We reduce stigma through education and correct understanding, not through silence. This is where it is helpful to hear from mental health experts, for when we speak about disorders, it is not an insult but a reference to something specific that is endangering society either through direct threats or through a cultural influence that emboldens the breaking of norms, spreads delusions, or creates waves of violence. Mental health experts can separate the disorder from the individual (indeed, treating the disorder frees the individual to be oneself), understand that not all mental disease is alike (just like physical disease), and distinguish between mental illness (not always impairing in all ways) and mental unfitness (incapacity to do a specific job).

Finally, knowledge is power. Health professionals are required to share their knowledge for the benefit of society, and consulting with them does not take away a citizens' ability to choose but empowers them to make informed decisions. We need to demystify mental health and to understand how it can be important to a society's health, especially when it concerns public figures who hold a lot of power.