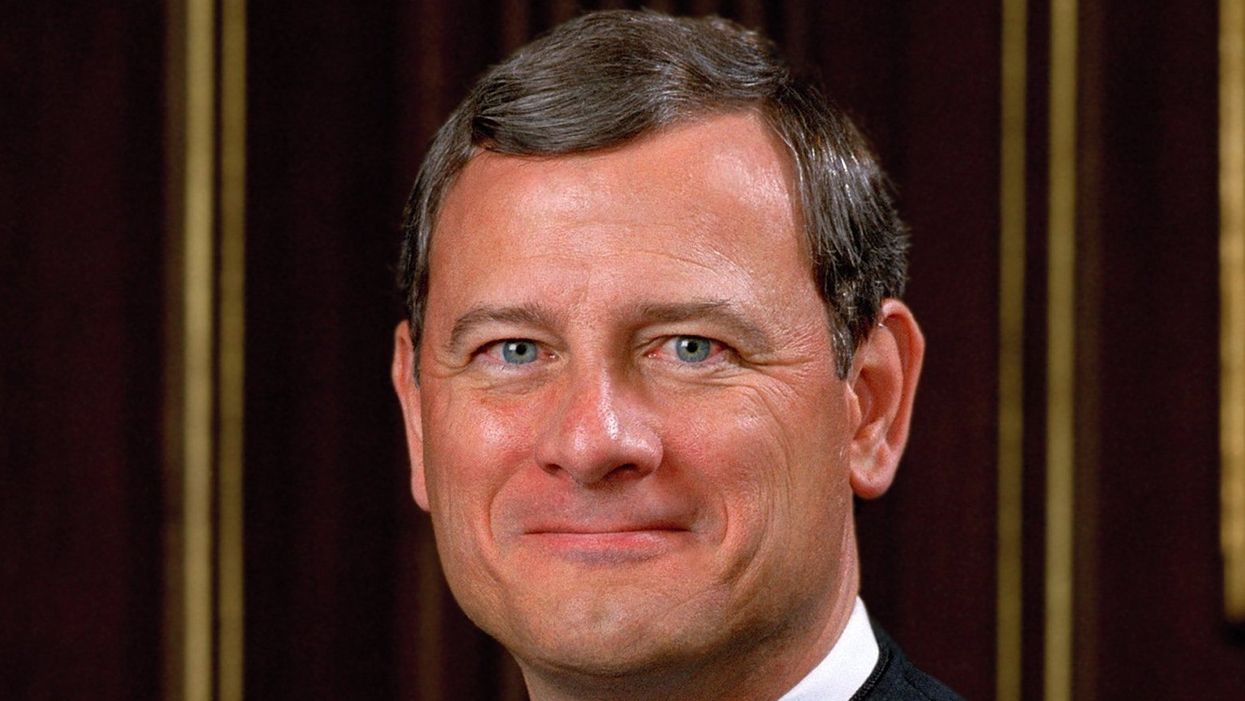 While Republicans in state legislatures are proposing voter suppression bills all around the U.S., Democrats are pushing the For the People Act at the federal level — a comprehensive voting rights bill that has passed in the U.S. House of Representatives but now faces a steep uphill climb in the U.S. Senate. Democrats have a narrow majority and must contend with the filibuster for most legislation. Far-right pundits have been railing against the act, known as HR1, on conservative media outlets like Fox News, Fox Business and Newsmax, and observers warn Republicans will take extreme efforts to fight any such reforms.

Some of these tactics were highlighted analysis by Crooked Media's Brian Beutler and on the Democracy Docket website.

Beutler contemplates various scenarios and how they could affect voting rights if they come to pass. Some scenarios to consider, Beutler writes, include 82-year-old Justice Stephen Breyer's seat on the U.S. Supreme Court becoming available, Democrats losing their narrow Senate majority, and the court attacking voting reforms if Democrats somehow manage to get them passed in the Senate.

"Here's a nightmare scenario I encourage everyone — but particularly, Breyer and Senate Democrats — to imagine having to endure," Beutler writes. "Through illness or untimely death, Democrats' 50-50 Senate 'majority' becomes a 49-50 Senate minority. They don't retain the seat. Joe Biden loses reelection. We're all left hoping Breyer can survive into his 90s so that the Supreme Court doesn't swing from 6-3 to 7-2. Mitch McConnell gets Charlie Kirk fitted for a robe."

He continues: "Now consider this less speculative nightmare scenario. Democrats let bygones be bygones, leave court reform out of their larger democracy-reform project, change the filibuster rules, pass both HR 1 and the John Lewis Voting Rights Act — and the existing Supreme Court takes a hatchet to it. We should know to expect this, because Republicans declared the For the People Act 'unconstitutional' sight unseen, as a kind of bat signal to their allies on the courts to make sure democracy reform can't take effect."

Beutler adds, "We can't know in advance which provisions of these bills the Supreme Court would invalidate, but it's trivially easy to step into the shoes of conservative justices and extend the same pseudo-constitutional arguments they've used to degrade American election law over the last decade to new reforms. Campaign-finance regulations? Well, those obviously violate the 1st Amendment. Non-partisan gerrymandering? The federal government can't dictate that kind of thing to the states!"

Democracy Docket, in a "legislation alert" published this week, describes Texas House Bill 4507 — which has been proposed by Republicans in the Texas House of Representatives and would "essentially create a two-tiered voter registration system, in an effort to evade federal voting rights protections that could pass into law this year."

Democracy Docket explains, "HB 4507 establishes two different registration processes: one for federal elections, which would be required to comply with national legislation such as the For the People Act — and one for state elections, which Texas Republicans claim could ignore these federal requirements. Any voter registering to vote in a federal election would not be automatically registered for local and state elections, unless they meet the much stricter and more exclusionary requirements of Texas' election code. Instead, they would have to apply and register again separately for their local elections."

On Twitter, attorney Marc E. Elias, founder of Democracy Docket, described HB 4507 as an example of "how desperate Republicans are to prevent all voters from participating in elections":

There's lots that can be done in the careful drafting of these election reform measures that can bolster their cons… https://t.co/YBWBCWuHDN
— Rick Hasen (@Rick Hasen)1618592016.0