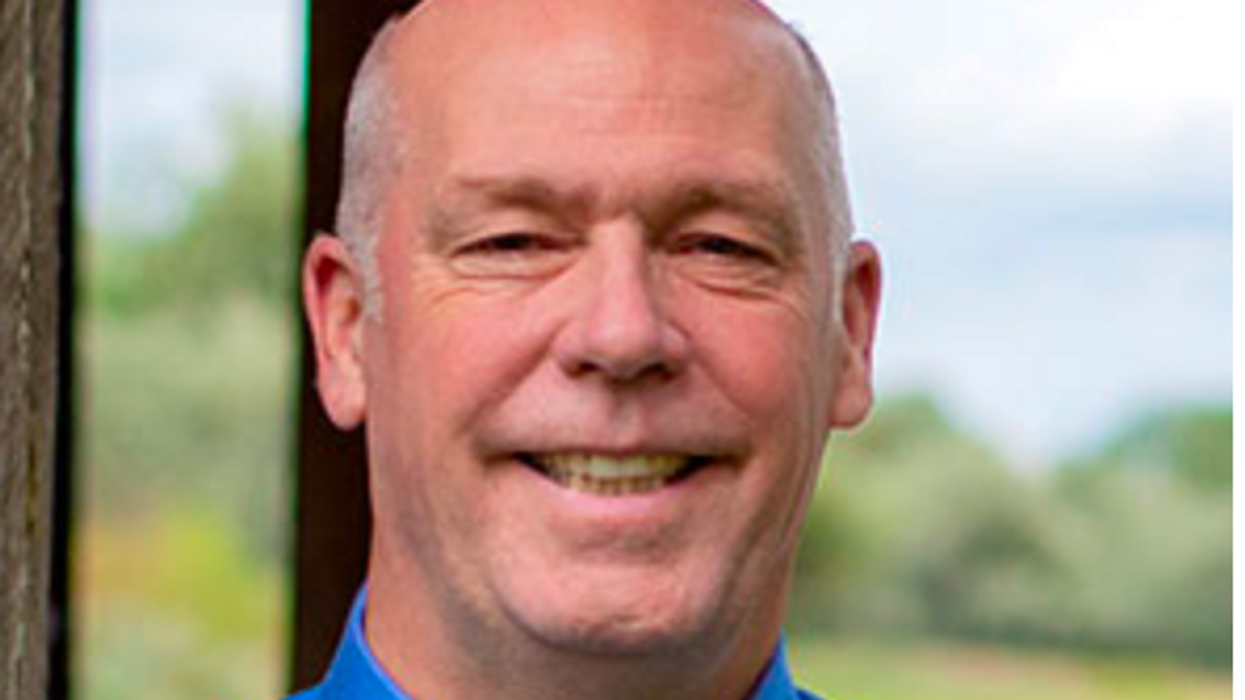 The Montana Democratic Party is suing the state secretary over two restrictive voting bills that Governor Greg Gianforte, a Republican, signed into law on Monday. The party says these laws violate the Montana Constitution.

The Montana Democratic Party's complaint, filed on Monday against State Secretary Christi Jacobsen, also a Republican, argues that "there is no legitimate justification" for the bills, "much less any sufficiently weighty state interest to justify their burdens on the fundamental right to vote."

"While these new laws will burden all Montana voters," the plaintiffs continue, "they specifically target the youngest members of the electorate just months after they turned out to vote at record rates [...] They represent the latest round of legislative shadowboxing aimed at imaginary threats to election integrity, and false accusations of election fraud orchestrated by those seeking to overturn the results of the 2020 presidential election, now weaponized by the Legislature to impede access to the franchise."

According to the secretary of state's office, Montana voters cast a record turnout for the 2020 general election, the highest it's been since 1972. Just under 82 percent of all registered voters cast a ballot. The state saw a particular uptick in voting by young people aged 18-29, with a 40 percent surge since the prior election, as the complaint notes.

The bills have sounded alarms within the voting rights advocacy community. Sam Forstag, a Legislative Program Manager at the American Civil Liberties Union of Montana, said that the organization has "no data that voter fraud is occurring under the current laws." Keaton Sunchild, political director for Western Native Voice, a Billings-based nonprofit that works to increase Native American participation and engagement in voting, called the elimination of same-day registration a "slap in the face" and added that SB 169's ID requirement is a "modern-day poll tax."

Nevertheless, Montana GOP officials have staunchly defended the bills. "Montana sets the standards for elections across the country. However, there is always room for improvement, and voter ID and voter-registration deadlines are best practices in protecting the integrity of elections," said Jacobson.

Gianforte echoed the state secretary, saying, "These new laws will help ensure the continued integrity of Montana's elections for years to come."

The bills, just two of countless restrictive voting bills passed by GOP-led states, come just after the Montana legislature and governor's office were swept by Republicans for the first time in 16 years. According to Montana Public Radio, just last year, Republicans flipped multiple seats in the state Senate as well as one seat in the House of Representatives. Some Republicans have reportedly already begun requesting drafts of bills that would loosen gun control measures and restrict access to abortion.

According to Montana Public Radio, the Montana GOP has attempted to implement anti-voting bills before. Back in 2014, the state's GOP caucus tried to eliminate Election Day voter registration despite significant pushback from Democratic colleagues. That referendum failed, with 56 percent of Montana precincts voting against it. "You don't fix administrative problems by turning people away from the polls," then-Secretary of State Linda McCulloch, a Democrat, said at the time. "You just don't do that."