Why cops get away with killing 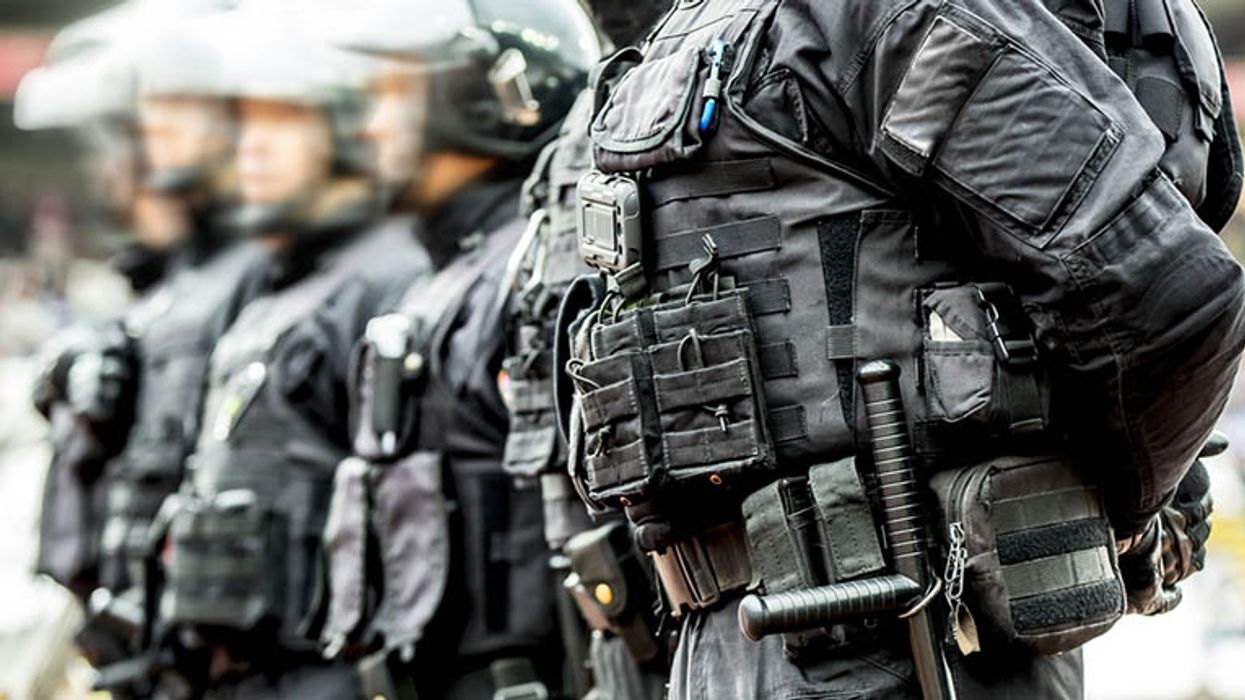 For most Americans, the murder trial of Derek Chauvin would seem to be an open-and-shut case. There's a video of the Minneapolis police officer kneeling down on George Floyd's neck for more than nine minutes until Floyd suffocated to death. All viewers were witness to the crime. At the same time, most of us believe justice is blind. Put these together—the evidence and the principle—and surely the jury, which is now deliberating, will deliver a guilty verdict in keeping with what most Americans expect.

Except the odds are in Chauvin's favor. Police are almost never convicted of serious crimes. That's despite the ubiquity of cellphone and body cameras. Juries, meanwhile, almost never second-guess the split-second decisions of cops on duty. According to the Times, about 1.1 percent of police officers who kill civilians are charged with murder or manslaughter. Over a 15-year period, only 140 state and local police officers were arrested after shooting incidents. Only 44 were convicted on lesser charges.

That may be because shootings are legally justified, Philip Stinson, a professor of criminal justice at Bowling Green University, told the Times. Or it may be because "the legal system and laws themselves are overly deferential to the police. That deference, he added, protects the status quo in the more than 18,000 law enforcement agencies across the country." Stinson said: "Culture eats policy, as the saying goes. We have a police subculture whose core elements in many places include fear of Black people."

Most of us believe the reason we have police officers in the first place is providing public safety and peacekeeping. That's certainly what most of us want from state and local cops. Given this expectation, most are shocked when they murder people. Most are doubly shocked when they get away with it. But what if we're wrong? What if our presumptions are off? What if cops are doing what they think they're supposed to do?

That's certainly what the data suggests. Police officers deal out death so frequently you'd justified in thinking that's what normal, acceptable policing looks like. Since 2013, around than 1,100 people have died annually at the hands of law enforcement, according to Mapping Police Violence, a nonprofit. (These numbers include unarmed victims, like George Floyd.) Since the end of last month, at the start of Derek Chauvin's murder trial, police officers have killed more than three people every day over a span of 20 days. The data might not show policing as anomaly so much as policing as intended.

I think Philip Stinson, the criminal justice expert, is mistaken. It's not that subcultures in police departments fear Black people. It's that subcultures have come to understand for themselves, quite rationally, that their true mission, however unpopular it may be, is doling out legal and extralegal state violence to people who are deserving of state violence in the name of public safety and peacekeeping. These subcultures understand that even when white people complain about police brutality, white people benefit from it. They know what they have to do. They only need a reason for doing it. And because, in their view, Black people act criminally by existing, there's reason aplenty.

Attributing irrational fear to what is, I think, rational thinking actually deepens the problem. It makes changing the status quo more difficult. For many white people, perhaps most white people, being scared of Black people, due to the fact that Black people exist, is understandable. Therefore, second-guessing a cop seems unreasonable. Such compassion therefore contributes to the idea that most cops are good, while only some are bad, a mindset that blinds white people to what the data is telling us. Good or bad has nothing to do with it. Cops deal out so much death, because it's their job.