Biden administration using Trump playbook on the GOP and there is nothing they can do about it: report 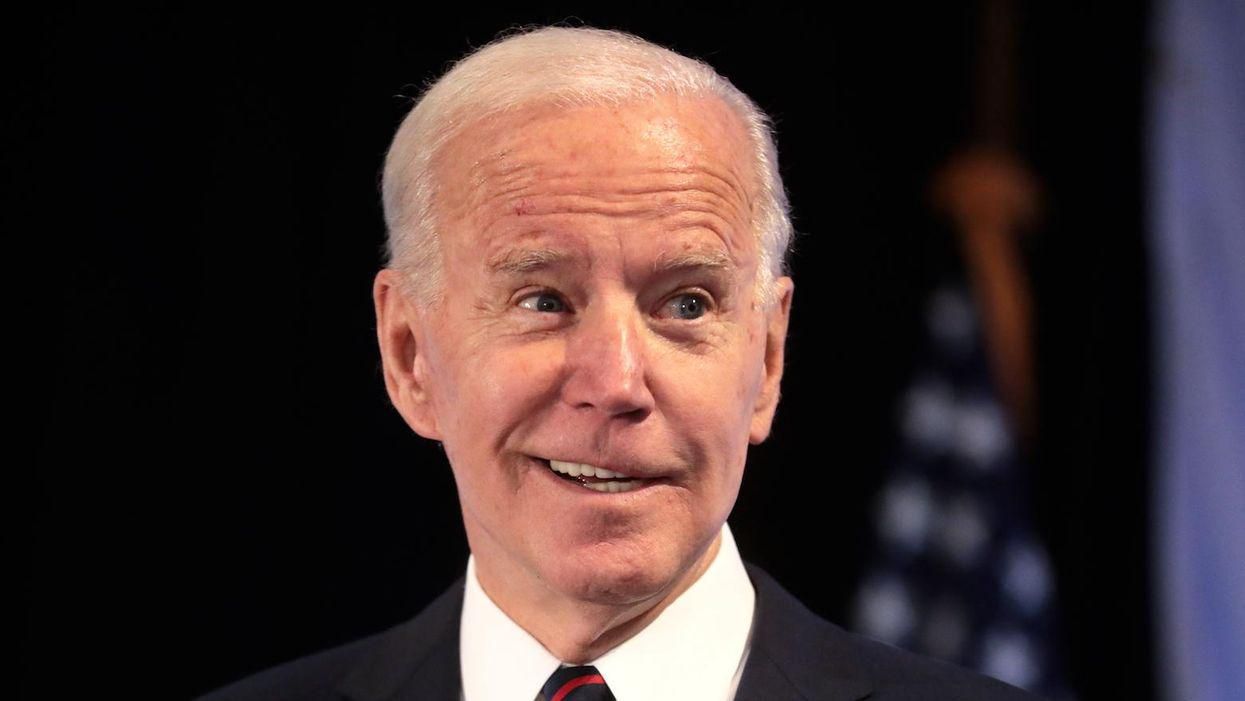 According to a report from Punchbowl News, President Joe Biden's administration is taking a page out of Donald Trump's playbook and filling high-ranking spots in the government with officials who have a history of opposing positions taken by his predecessor in much the same way Trump appointed critics of former President Barack Obama.

Seeking to undo the damage done during the Trump years, the report notes that Democrats now hold the upper hand with control of the Senate, making it difficult if not impossible for Republicans to block the nominees.

As Punchbowl reports, "If you want to be nominated by President Joe Biden, it doesn't hurt to have been a vocal critic of Donald Trump or his policies. And even better if you wrote an op-ed in the New York Times bashing Trump," before adding, ".... the overall point here is that Biden is truly pushing the envelope when it comes to his sub-Cabinet picks. The Biden White House has made very clear it'll be aggressive in its personnel choices, and in fact may be looking for a partisan fight on some of these picks as a way to put pressure on Senate GOP moderates. As long as the White House can keep Senate Democrats in line, it doesn't matter what Republicans say or do."

That falls in line with reports during Trump's four years when Democrats found themselves powerless to stop the ex-president to pack the courts while at the same time skirting Congress and filling other jobs.

Pointing out that "Cabinet officers get the most headlines, but agency heads and deputy secretaries have an enormous impact on their own," Punchbowl noted that it would be hard for Republicans to nominees based on the previous comments about the just-ended Trump administration.

"I don't like it," Sen John Cornyn (R-TX) lamented, "but under the First Amendment, there's not a lot I can do about it."