How the far right is plotting to kill voting rights ‘behind the scenes’: journalist 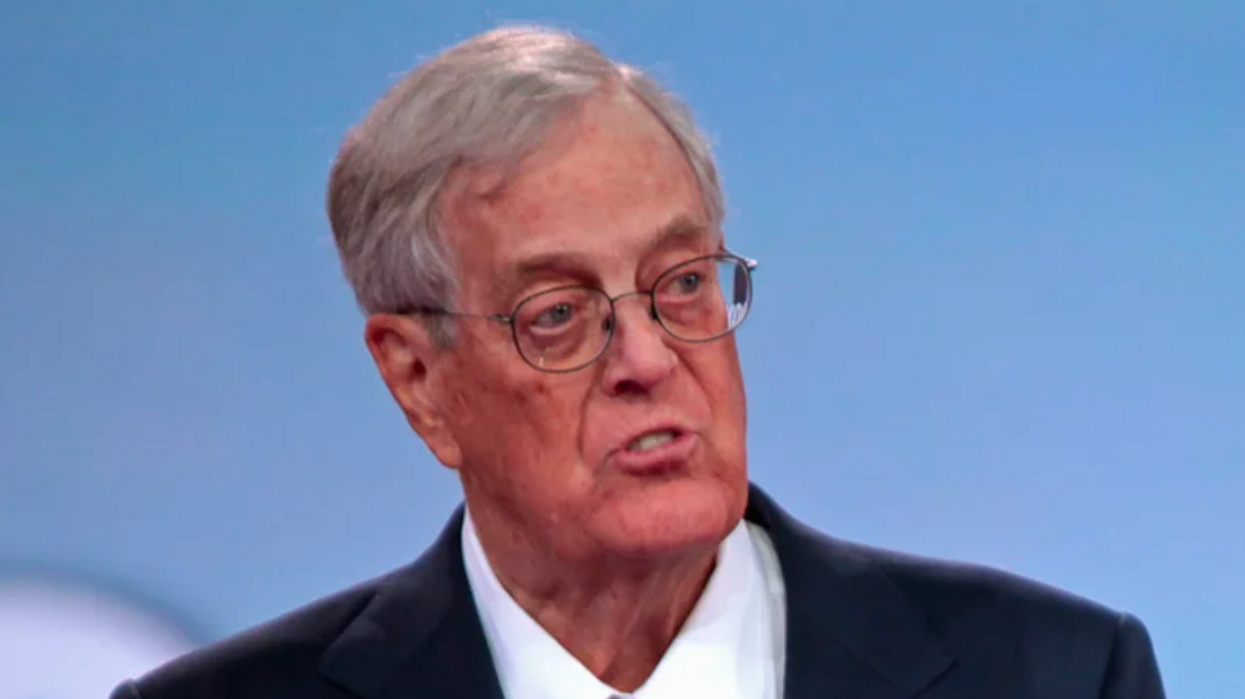 With Republicans in state legislatures all over the U.S. pushing voter suppression bills, Democrats are offering an antidote at the federal level: House Resolution 1, a.k.a. the For the People Act — a voting rights bill that was passed by the U.S. House of Representatives in early March but now faces a steep uphill climb in the U.S. Senate, where Democrats have a razor-thin majority. Journalist Luke Savage, in an article published by the democratic socialist website Jacobin on April 14, takes a look at right-wing groups that are trying to kill HR 1.

"HR 1 would, in short, make elections freer, fairer, and more transparent," Savage explains. "It should come as no surprise, then, that it's been greeted by strong opposition from Republicans, who've been engaged in a wider offensive against civil and voting rights for decades. What's novel in this case, however, is that we now actually have a glimpse into what this campaign looks like behind the scenes — and how nakedly explicit its antidemocratic aims really are."

The "behind the scenes" part is important. Some far-right Republicans are openly railing against HR 1 — for example, Savage notes, Sen. Ted Cruz of Texas has publicly slammed HR 1 as "a brazen and shameless power grab by Democrats." But behind closed doors, as Savage points out, the campaign against HR 1 has been heating up. Savage cites reporting by The New Yorker's Jane Mayer, who obtained a recording of a private January 8 conference in which right-wing strategists and operatives discussed ways to combat HR 1. One of the participants was Kyle McKenzie, research director for the Koch Industries-associated group Stand Together.

"Taken as a whole, nothing revealed in Mayer's reporting is perhaps all that surprising given the right's longstanding — and transparently partisan — opposition to voting rights and fairer elections," Savage observes. "Nevertheless, it's nothing short of extraordinary to hear the billionaire-backed Republican opposition to democracy expressed in such blandly explicit terms. If voters from across the political spectrum hear a neutral description of HR 1, as McKenzie explains in tones of barely concealed disappointment, Republicans will lose."

Elections, as countless political strategists have emphasized, are all about turnout. In Western Europe, younger people are more likely to vote consistently than their U.S. counterparts — which is one of the things that gives liberals and progressives a greater advantage in that part of the world than they have in the United States. But in 2020, the U.S. had huge voter turnout. And that type of turnout frightens the GOP, which has been pandering to a shrinking base (older White voters and Christian fundamentalist evangelicals in red states) more and more.

Savage says of the January 8 conversation, "All in all, it's perhaps the most lucid exposition we've heard in recent years of something many already knew: that the political power and long-term durability of the Republican Party ultimately depend on the restriction of democracy and the protection of minority rule."