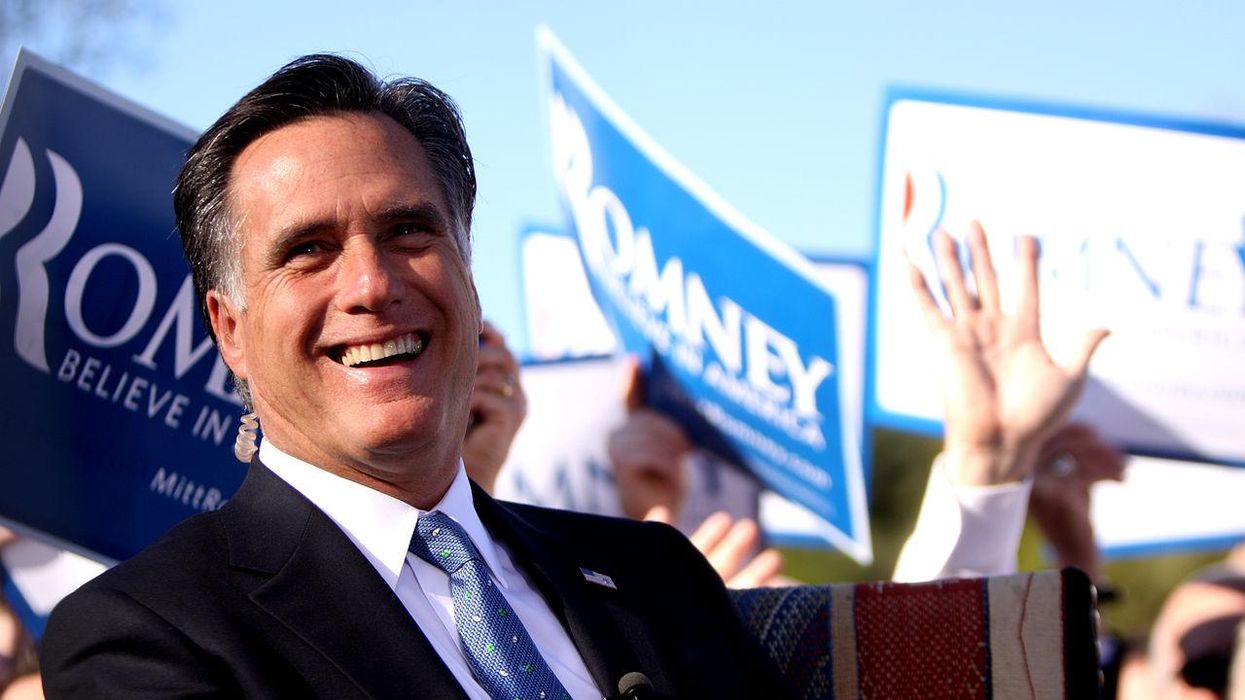 Earlier this week, the U.S. Department of Justice announced that Gilbert Chagoury — a 75-year-old Lebanese-Nigerian billionaire who now lives in Paris — has agreed to pay $1.8 million to "resolve allegations" that he violated U.S. election law by giving "approximately $180,000 to individuals in the United States that was used to make contributions to four different federal political candidates in U.S. elections."

In a press release released on Wednesday, the DOJ explained, "Chagoury, a foreign national prohibited by federal law from contributing to any U.S. elections, admitted he intended these funds to be used to make contributions to these candidates. He further admitted to making illegal conduit contributions, causing campaign contributions to be made in the name of another individual."

Anna Massoglia, a reporter for the Center for Responsive Politics' Open Secrets website, notes that the DOJ's press release "did not identify the donors and candidates by name." Massoglia adds, however, "The amounts in court records match Federal Election Commission contribution records for the joint fundraising committee supporting the 2012 presidential bid of Sen. Mitt Romney (R-Utah) as well as the campaigns of Rep. Darrell Issa (R-Calif.), Rep. Jeff Fortenberry (R-Neb.) and former Rep. Lee Terry (R-Neb.), now a senior adviser at Kelley, Drye & Warren. The names of the recipient committees were first reported by Politico."

According to the press release, "Arsan, a physician who worked as an assistant to Chagoury, admitted helping Chagoury reimburse others for contributions to political candidates. In 2014, Arsan — at Chagoury's direction — wired $30,000 to a third party and indicated, on the wire information form, that the funds were for a 'wedding gift,' when he knew or should have known that the funds were reimbursement for making a political contribution to a campaign fund for a federal elected official."