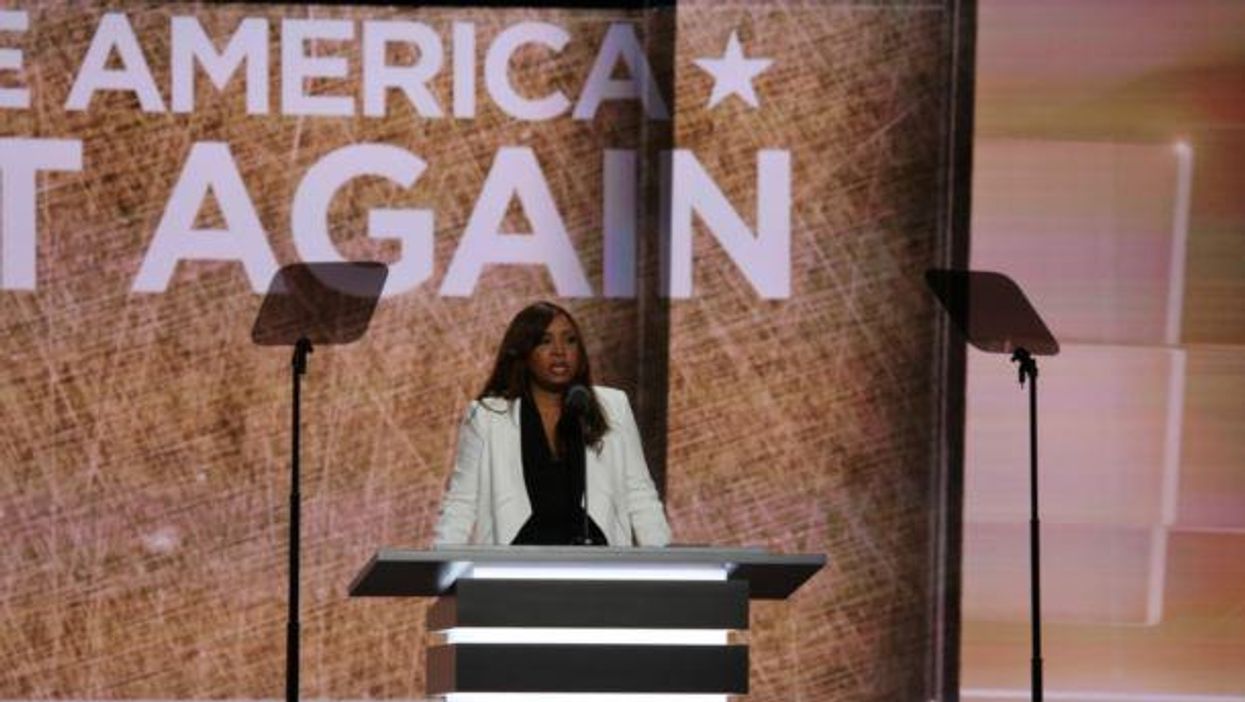 From former White House Counselor Kellyanne Conway to former White House trade adviser Peter Navarro, a long list of ex-Trump Administration officials have been accused of violating the Hatch Act — which restricts most federal employees from engaging in certain overtly partisan political activities. And Lynne Patton, who served as a regional administrator for the U.S. Department of Housing and Urban Development, has been fined $1000 and barred from working in the federal government for four years for a Hatch Act violation, according to Axios' Orion Rummler.

Patton's offense was recruiting New York City Housing Authority residents for a video that was later shown at the 2020 Republican National Convention.

Prior to working in the Trump Administration, Patton was an event planner for the Trump family and helped run the Eric Trump Foundation.

On December 7, 2020 during the lame duck period, the Office of Special Counsel issued a report saying that Navarro repeatedly violated the Hatch Act. And in 2019, the OSC recommended that Conway be fired for her Hatch Act violations, although no disciplinary action was taken against her.

The Hatch Act, named after Sen. Carl Hatch — a New Mexico Democrat — was signed into law by President Franklin Delano Roosevelt in 1939 and amended in 2012 during President Barack Obama's first term.