Sitting presidents are not exempt by law from criminal prosecution — despite DOJ policy: conservative law professor 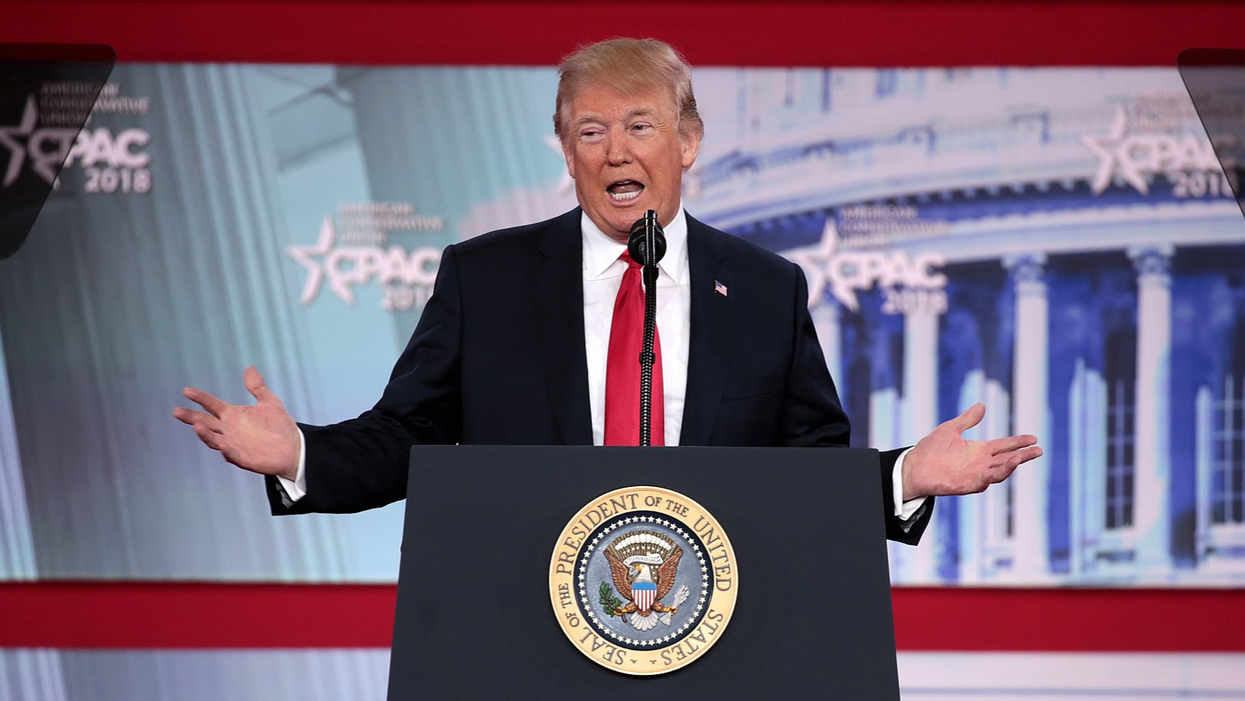 After the Mueller Report was released in 2019, former Special Counsel Robert Mueller noted the U.S. Department of Justice's policy against criminally prosecuting a sitting president. Conservative law professor Kimberly Wehle, a Never Trumper, discusses that policy in an article published by The Atlantic on April 19 — and she stresses that this policy is not an actual law.

Wehle, who teaches law at the University of Baltimore, has experience in the DOJ: she is a former assistant U.S. attorney. And according to Wehle, "One conclusion is apparent following Donald Trump's four years in office: A sitting president is perhaps the only American who is not bound by criminal law, and thus not swayed by its disincentives. What's astonishing is that this immunity has no grounding in actual law. It's not in the Constitution or any federal statute, regulation or judicial decision. It is not law at all."

Wehle goes on to say that the DOJ policy against criminally indicting a sitting president is one they voluntarily adopted, not something they were bound by law to do.

"The ban on the indictment of a president rests on an internal personnel policy developed by the Department of Justice under two harangued presidents: Richard Nixon and Bill Clinton," Wehle explains. "In essence, the policy directs federal prosecutors to stand down when it comes to criminally charging a president. This is a dangerous state of affairs, and Congress must eradicate this policy with legislation — and it must do so soon, in case Trump does run for another term."

Countless DOJ alumni agree that a sitting president, under the U.S. Constitution, is not above the law. But DOJ policy has been that if a president does something bad, the way to address that is impeachment — not a prosecution or indictment. Trump was impeached twice, making him the first president or former president in U.S. history to face two impeachments. And in both of his Senate trials, Trump was acquitted.

There have been four presidential impeachment trials in the Senate in U.S. history: first with President Andrew Johnson in the 1860s, one with President Bill Clinton in early 1999, and two with Trump — all four of which ended with "not guilty" verdicts. President Richard Nixon, overwhelmed by the Watergate scandal, resigned in August 1974 before an impeachment trial could come about.

"Impeachment and removal are clearly not working as a check on criminal abuses in the Oval Office," Wehle argues. "That leaves the courts. But courts can hear only cases brought to them; the federal criminal docket is exclusively populated by federal prosecutors. And their ultimate boss — the president, through the executive-branch chain of command — won't let them bring cases against a sitting president. In effect, the DOJ memoranda excise the judicial branch from the work of addressing criminal conduct in the White House — with no clear constitutional authority to do so."

Wehle notes that the DOJ policy against indicting was influenced by the Office of Legal Counsel during the 1970s.

"The OLC memos are likewise mere policy objections to the criminal scrutiny of a sitting president," Wehle writes. "If America is going to have a system of separated powers with presidential accountability to the people, the memos must no longer be treated as binding."