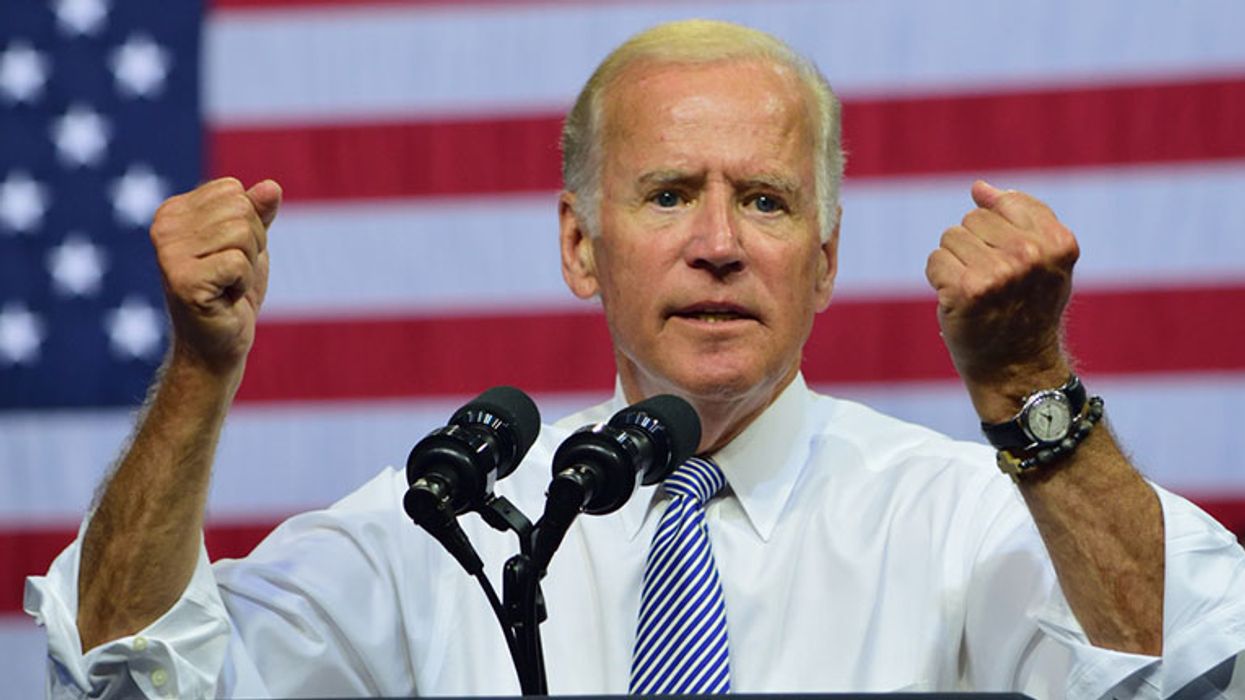 A narrative is growing around the idea that President Joe Biden (and, therefore, the Democratic Party) lost significant ground among Latino voters, especially in South Florida. That story, however, does not fully explain movements in the electorate. When you look at the data, there are some misconstructions that demand clarification.

First, it bears repeating that Latinos are not monolithic. The degree to which they are cross-cut by national origin, political ideology, generations, gender, education, religion and race requires a complex approach to decode this key voter constituency.

Biden's performance in Miami-Dade County among Latino voters has been called an earthquake. While it was poorer than expected, it wasn't that bad. Alarm bells that went off before Election Day were based on early voting and ballot returns.

Moreover, according to Biden's campaign manager, this final result was not so much a deficit of Latino votes as it was an increase in support for Donald Trump among Cuban Americans, with a turnout of 55 percent. Despite that, the Republican incumbent still fell short of winning the majority of the Latino vote, nationally.

Furthermore, other data suggests that losses among Latinos did not determine the outcome of the election. According to Matt Barreto and Kevin Munoz, there was a shift among the electorate, where Trump made gains beyond the Latino/Hispanic electorate in Miami-Dade. Still, there is little mention of the fact that Democrats experienced a net increase in votes due to Puerto Rican turnout in Central Florida.

The question remains: why did voters who were opposed to Trump's immigration policies offer such strong support. The answer is that Cuban Americans (along with the less quantitatively significant Venezuelan Americans) were persuaded by Trump's fake war against "socialism," with the help by a powerful media outreach, both in English and Spanish-speaking broadcasting, that targeted Cuban- and Venezuelan-American voters. The fear-mongering was a critical part of the Trump campaign.

It goes without saying the Trump campaign crafted a message based on lies about nonexistent socialism. At the same time, however, this situation underscores the contradictions of the complex Cuban-American electorate, which has in the past supported raising taxes on the rich, low-cost education, the Affordable Care Act, other policies considered to be more left-leaning. So … why did they vote for Trump?

There are two important factors to consider at this point: religion and race.

The predominantly Catholic Latino vote has been historically associated with the Democratic Party though it has seen a drop in the last decade. Among Republicans, there has been steady support from Catholics and Protestants, though with more recent signs of a stagnation from the Latino-Protestant cluster, leading to the interpretation of secularization among the Hispanic/Latino population.

This somewhat explains the appeal of Donald Trump among Latinos, Catholics and, especially, Evangelicals, but it is also falsely rooted in presenting Trump as an anti-abortion hero against Biden, who is not only a practicing Catholic, but is personally opposed to abortion while being pro-choice and pro-reproductive rights.

Finally, the racial debate among Latino/Hispanics can get contentious, especially when one has been culturally trained to ignore it. This certainly applies to foreign-born Latino/Hispanics who adapted to continuous s inquiries about their race. Some indicators suggest that the framing of Latino/Hispanics as not being American causes negative reactions among those who have been in the United States for generations, with evidence of a decline in their identification as Latino/Hispanic. In those cases, they still check "Hispanic" on government forms, but they identify as white.

This is a critical aspect of the conversation that is often swept under the rug. The Latino/Hispanic racial debate is basically nonexistent, because we are culturally detached from it. It does not mean that there are no racial tensions, but they are rather treated as social disparities. The challenge presented by a system that is constantly reminding people they are different from the cultural majority, and that they belong to a minority, pushes many of those who feel outcast to join the majority.

There will certainly come a time when Latinos reckon with intra-racism. The fact that assimilation implies dealing with identity has an impact on electoral behavior, and with many Hispanics identifying mostly as white, this is a wake-up call for the Democrats. They need to understand these nuances to properly address them, and most important of all, prevent electoral manipulation of their constituents.