Here's the truth about how Democrats compare to conservatives in Europe 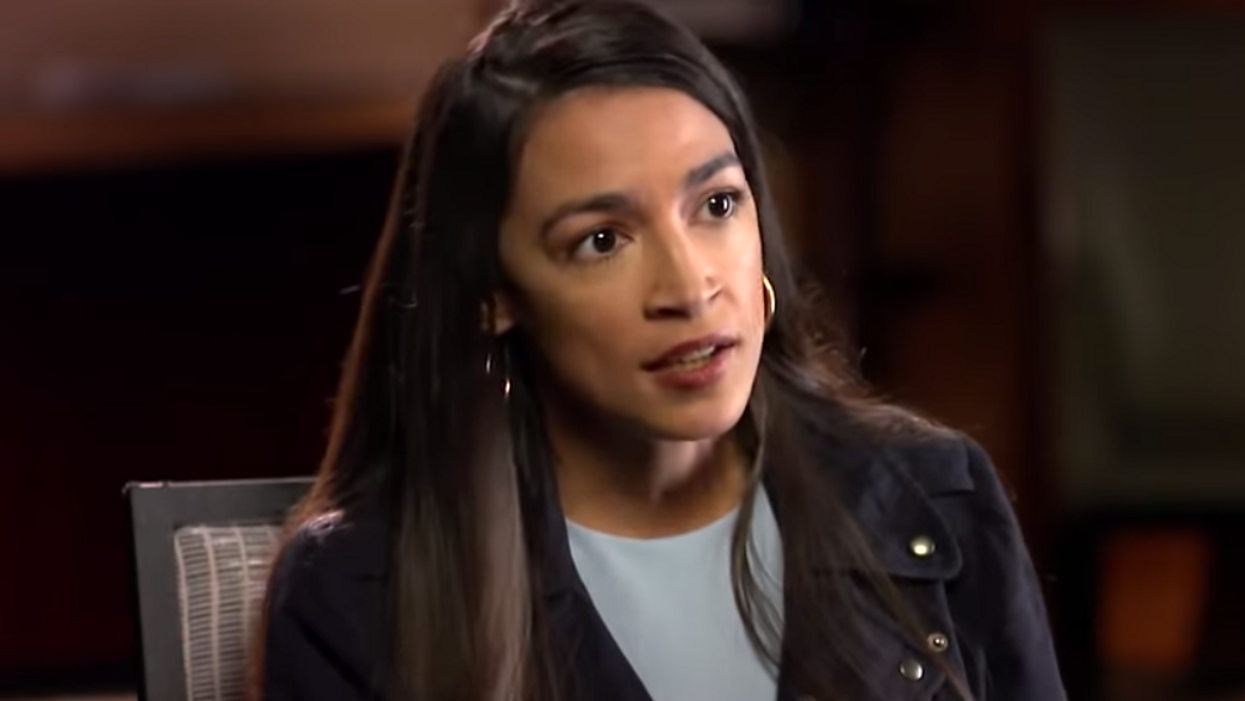 "In Europe, Democrats would be conservative." This assertion is so pervasive in American discourse that it has been repeated by both politicians and journalists. In a piece in Foreign Policy, Carlo Invernizzi Accetti said this of former Vice President Joe Biden in March of last year. "The Democratic front-runner's ideology has less to do with Obama or the Clintons than a distinct style of European conservatism."

This is a myth, but debunking it is difficult, as it involves sorting through a tangle of variables. If you do start picking through the various cross-country comparisons, though, you'll find the actual US analogue of European conservatism is the GOP.

First, what do people mean when they say that Democrats are similar to European conservatives? What policies are they talking about? And what "Europe" are they referring to? Surely, people are not thinking about Polish conservatives, who have sought to ban abortion and investigate miscarriages. And they can't be referring to Hungary, where activists may face criminal penalties if they help asylum seekers.

So people must not be equating Democrats to conservatives in Europe as a whole, but those in specific areas of Western and Northern Europe. Yet this is still problematic.

There is no fixed definition of "conservative" in even these specific regions of Europe. Traditional center-right blocs are in flux, as they both compete with the far-right for voters and engage in post-electoral coalitions with these same parties.

In France and Italy, for example, the center-right parties have imploded, losing much of their support to the far-right. In Germany, Angela Merkel's CDU1—often perceived as the last bulwark of sensible conservatism—is leaking voters to the far-right and facing pressure from extremists within the party itself. Meanwhile, in Sweden and Spain, traditional conservatives have entered into post-electoral coalitions with extremist far-right parties who espouse anti-Muslim and anti-women beliefs.

Thus, the comparison of US Democrats to European "conservatives" is inherently messy. However, perhaps there are some ways to mount cross-country comparisons between parties. For example, how do parties position themselves with regard to extant government spending and support? How do they approach immigration or civil rights? The answers reveal that many European conservatives are less wedded to the project of government spending than they are to the trend of Thatcherite neoliberalism. They are also clearly influenced by xenophobia and nationalism.

France is a good example. The country's last mainstream conservative president—Nicolas Sarkozy—advanced tax reforms benefiting the wealthiest. He also proposed increasing privatization of education, raising the retirement age, and reducing the power of labor. This platform was adopted by other conservative leaders. In 2017, France's conservative prime minister, Édouard Philippe, said that "The French are hooked on public spending. Like all addictions, it doesn't solve any of the problems it is meant to ease. And like all addictions, it requires willpower and courage to detox."

Do these conservatives sound like Nancy Pelosi? No. They sound a lot like Paul Ryan, who famously described his desire to gut social security over a keg in college.

Similar conservative ideologies can be observed throughout Europe. From the UK to Spain to Sweden, conservative parties argue for policies that would reduce their respective welfare states, as well as reduce taxes on corporations and the wealthy. Do these parties openly declare that they want to take a hammer to popular government programs? No. They would rather nibble at the edges, just as the Republican Party in this country attempts to do regularly with Medicare and Social Security.

So comparisons between the Democrat Party in the US and conservative parties in the EU are misguided within the economic domain. When one considers social policy—such as civil rights and immigration—the comparison becomes flat-out ludicrous.

More than a dozen European countries have passed laws banning burqas or hijabs in public spaces. Such bans have not only placed Muslim women in jail or burdened them with legal fees, but they have also restricted access to employment and education. These bans are championed by conservatives, but also gain support from many liberals and progressives under the guise of feminism or secularism. This is just one manifestation of xenophobic policy and rhetoric that is endemic across Europe.

In France, Algeria has become a political flashpoint, with Emmanuel Macron—the centrist president—walking back his previous promise to apologize for French colonialism. The most recent conservative candidate for president—François Fillon—went so far as to declare: "France is not guilty to have wanted to share its culture with the people of Africa." Even the leader of France's largest leftist party has demonized the French-Chechnyan community and denied France's role in the Holocaust.

This doesn't sound like the rhetoric of Barack Obama, Hillary Clinton or Joe Biden.

And US Democrats don't just perform better than France. Denmark, hailed as an progressive utopia, has taken perhaps the farthest right turn in social policy. It has taken to confiscating money, jewelry and other valuables from asylum seekers. Some Danish cities have mandated municipal menus serve pork to promote "pro-Danish identity," thus excluding Muslims and Jews. Notably, these policies haven't just been pursued by conservatives but by members of Denmark's center-left party: Mette Frederiksen, the Danish Prime Minister and head of the Social Democrats, recently went so far as to suggest non-Western immigrants be relocated to North Africa.

If you peel through every major political party in Europe, you might find a conservative group here and there that looks like the Democratic Party. Such a discovery, however, would be an exception, not the rule. In social policy, you will find that US Democrats are more progressive than even many European left-wing parties.

Overall, the Democrats here are committed to civil rights and they want to expand our social safety net programs, whereas EU conservatives typically want to shrink their own. These same conservatives are either overtly xenophobic or in coalition with neo-fascists. If you want to compare European conservative parties with anyone in the US, compare them with the Republican Party. That's where the real similarities lie.