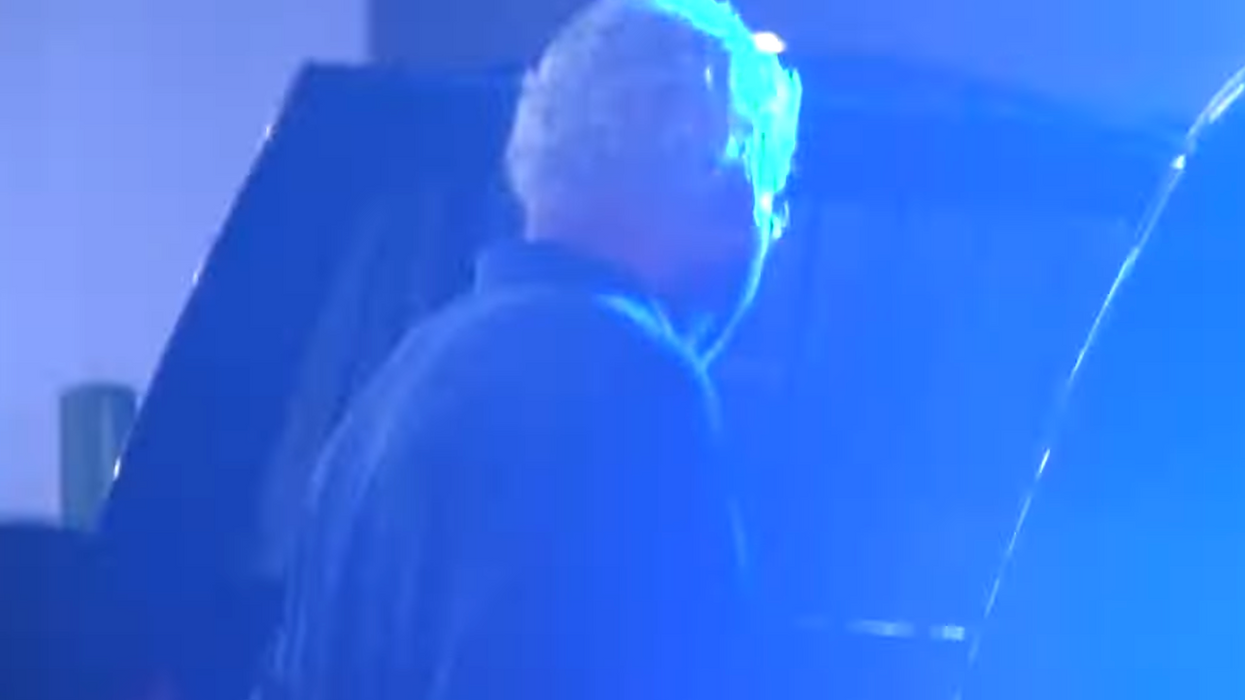 By Anna Canizales, The Texas Tribune

" State Rep. Dan Huberty arrested for DWI after accident Friday night" was first published by The Texas Tribune, a nonprofit, nonpartisan media organization that informs Texans — and engages with them — about public policy, politics, government and statewide issues.

State Rep. Dan Huberty, R-Houston, was arrested in Montgomery County after crashing his Corvette into a minivan and failing a sobriety test Friday night, according to the Montgomery County Police Reporter, which posted a video of the arrest to YouTube. The video shows police detaining Huberty and towing the Corvette away.

That local news outlet reported that Montgomery County Precinct 4 constables responded to an accident in Porter and arrived to find a Corvette “parked under a minivan." The three people in the minivan suffered minor injuries, according to the report, and the driver of the Corvette, identified as Huberty, was unharmed. The Corvette was impounded and Huberty was arrested for DWI, according to the report.

“Last night I was driving under the influence of alcohol and involved in a minor automobile accident in Montgomery County," Huberty, who has been a member of the Texas House since 2011, posted Saturday on Facebook. “Fortunately, no one was seriously injured. I regret my actions and apologize to my constituents and my family. I am seeking treatment options to begin today.

His bail was set at $1,500 and he was bonded out within hours of his arrest, according to the report.

This article originally appeared in The Texas Tribune at https://www.texastribune.org/2021/04/24/dan-huberty-texas-rep-dwi/.