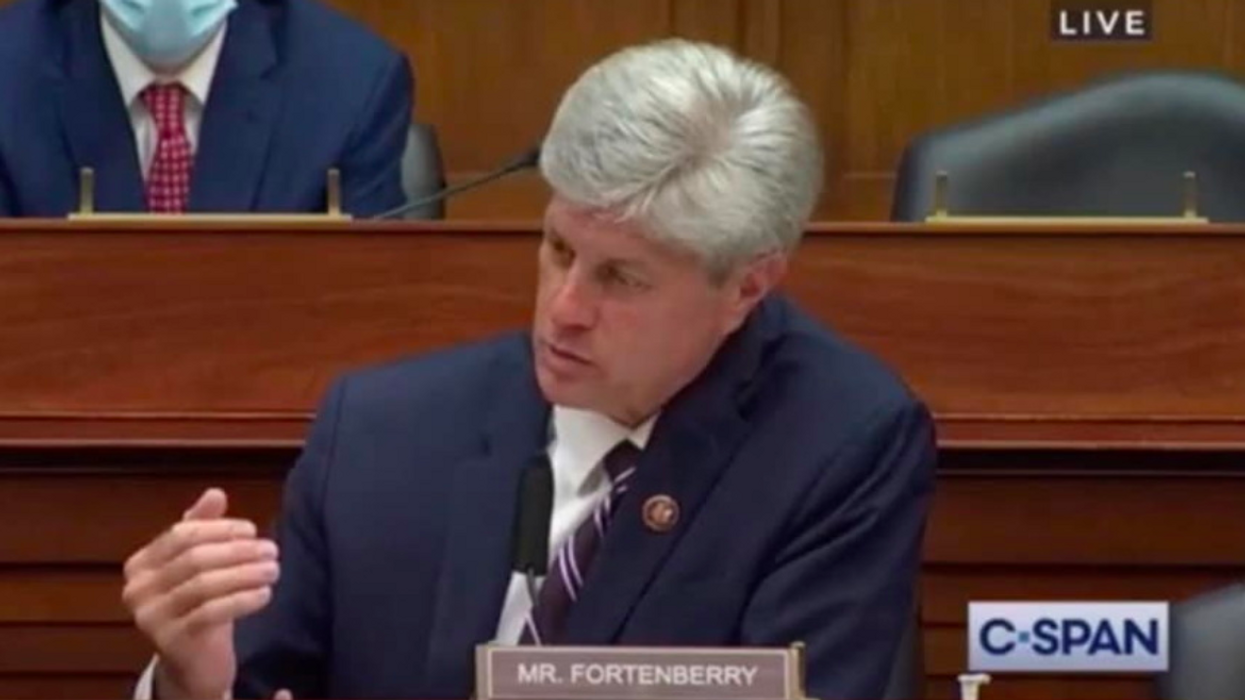 U.S. Rep. Jeff Fortenberry has been making false emergency calls to Capitol Police to test their response time. The Nebraska Republican did it twice last week, HuffPost reports, and the Capitol Police are "furious," with one calling it "reprehensible."

Congressman Fortenberry did not call 911, he called police by using the duress button installed in his office that links to Capitol Police. But he told them that he was testing the button, so they did not respond.

HuffPost reports, "according to the officers, it turns out the Republican lawmaker wasn't testing the device itself; he was testing how quickly police would come to his office. When they didn't come, he pushed the button a second time. Officers were almost to his office when they got word it was a test, so they turned back. This apparently upset Fortenberry, who concluded the officers were slow to respond."

One officer says the Capitol Police Department "is already overworked and hypervigilant for actual threats. Morale cannot get any worse."

"This sort of behavior from a member or their staff is reprehensible," they added.

"Apparently," another said, "he doesn't feel safe in a building with 800 officers in it."

At least four Capitol Police officers have died in the past few months. Most recently, Officer William "Billy" Evans was killed earlier this month after a madman stormed the gates with his car, wounding a second officer as well. The day after the January 6 insurrection, Officer Brian Sicknick died, having suffered two strokes, a report just published found. And two other officers died by suicide in the days following the January 6 insurrection.

@jbendery Fellow Nebraskans, we could have sent @katejbolz to Congress to represent us with fairness and dignity. B… https://t.co/QUI20wLoNn
— Jane Fleming Kleeb (@Jane Fleming Kleeb)1618944773.0

Fortenberry is my Congresscritter... he's an absolute embarrassment to Nebraska. Refuses to meet with constituents… https://t.co/Ly8TJN8ZLI
— Diane A Burton (@Diane A Burton)1618972914.0