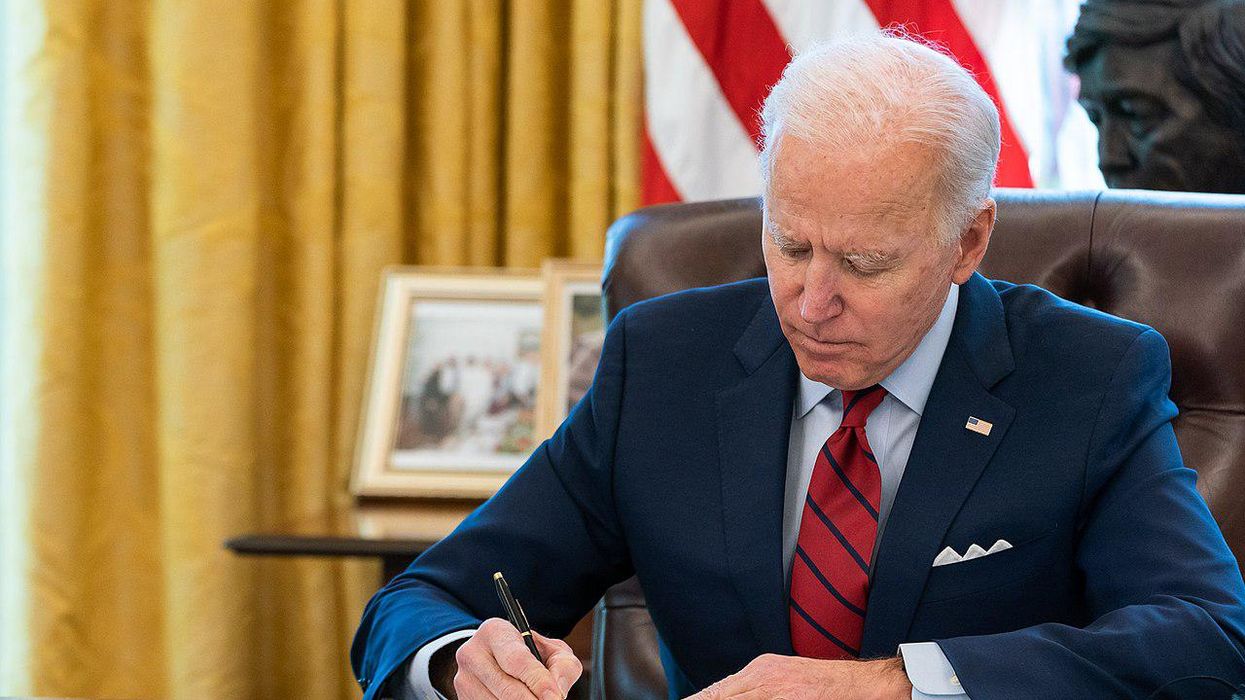 All over the United States, Republicans in state legislatures have been pushing voter suppression bills that are designed to make it more difficult to vote. African-Americans are a major target of the bills, which President Joe Biden and other Democrats are comparing to segregationist Jim Crow laws of the past. And Mississippi Secretary of State Michael Watson, a far-right Republican, has another demographic he would like to keep away from the polls: college students.

During a March 26 interview with Mississippi's WLOX-TV, Watson railed against Biden's March 6 executive order on voting access as well the For the People Act — a Democrat-sponsored voting rights bill that was recently passed by the U.S. House of Representatives but now faces an uphill climb in the U.S. Senate, where Democrats have a narrow majority. Republicans have often expressed worries about Millennials voting Democrat, and Watson is obviously worried about members of Generation Z rejecting Republicans if more of them are registered to vote.

Biden's executive order of March 6, however, says nothing about automatic voter registration, and it does not mention college students. But that didn't stop Watson from turning college students into the boogeyman, especially if they are what he considers "woke."

In right-wing media, the term "woke" is often used as an epithet to mean extreme political correctness and "cancel culture." Some liberals have, at times, been critical of "woke" culture as well, including "Real Time" host Bill Maher — who has said that he makes a distinction between "woke" and liberal. But when Maher uses the term "woke" in a critical way, he has very different motivations from someone on the far right such as Watson.

Former Mississippi Gov. Ray Mabus, a Democrat served as secretary of the U.S. Navy under President Barack Obama, has been highly critical of Watson's comments — tweeting, "His talking points are from (the) 1950s. Slightly updated. Literacy tests anyone?"

Watson's stand against college students voting is a departure from what he said in the past. When he was running for secretary of state in 2019, Watson said he wanted to make it "easier" for college students to vote and was open to having on-campus polling places.