Republicans have found one attack on Biden that has landed — thanks to a 'mess' created by Trump: report 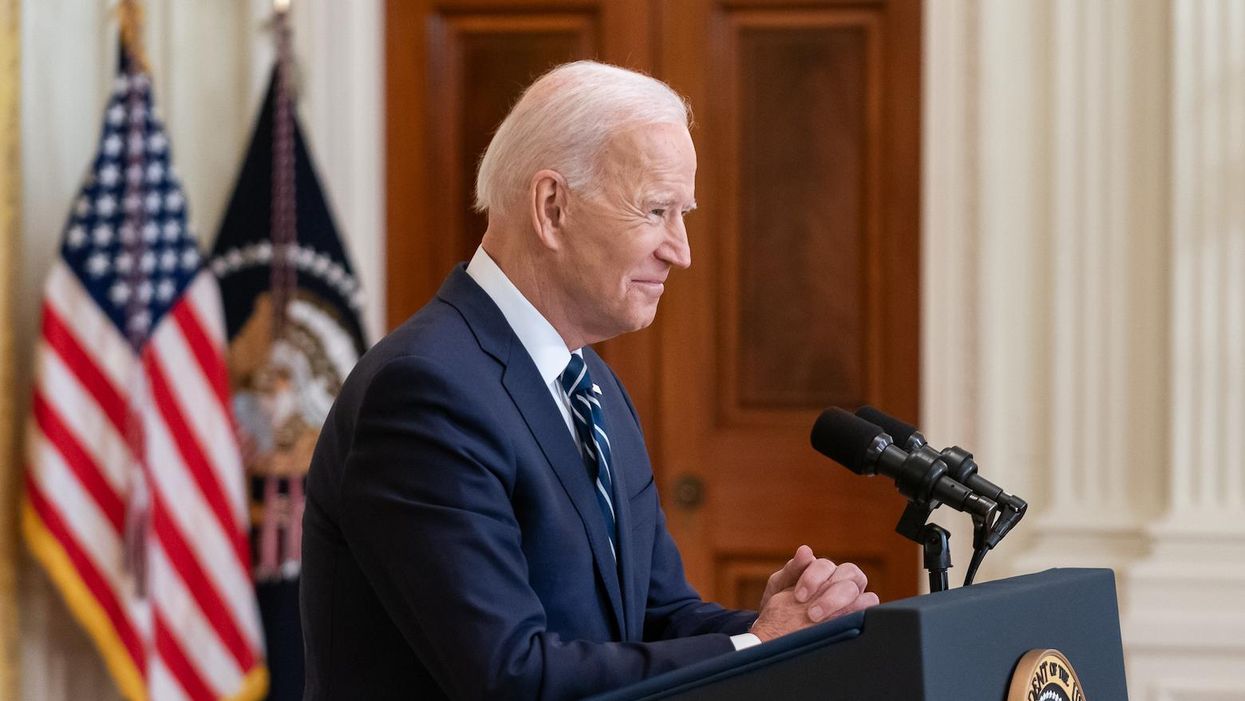 Republicans have finally hit on something to bash President Joe Biden, and it's apparently working even better than they'd hoped.

Former President Donald Trump's allies anticipated a spike in migrants crossing the southern border and laid the groundwork to attack the incoming administration, but Biden's team says the outgoing president pushed through last-minute changes that made the situation worse and the transition rougher, reported Politico.

"Being prepared and having a plan is not the same as having the right tools available especially when the previous administration created such a mess," said Cecilia Muñoz, a top immigration adviser to Barack Obama who served on the Biden transition team.

Republicans are now trying to exploit that to land an attack on Biden, who they've thus far been largely unable to dent in public approval.

"A lot of people are not familiar with President Biden's strategy, his policies, his vision," said Sergio Gonzales, executive director of Immigration Hub. "It really is incumbent upon the White House and Democrats to articulate what they stand for. They need to lean in and actually be very clear with the American public on what the plan is."

Immigration Hub cited internal polling in a five-page memo obtained by Politico that shows 63 percent of voters approve of Biden's approach to the border, but the group also warned that the administration must make its policies clear -- or Republicans will do it for them.

"It's certainly central to our messaging," said one Republican operative involved in several Senate races. "Democrats are out of touch with the American people on immigration. They're afraid of doing something on the border that would make liberal activist groups angry, regardless of whether it's the right thing to do. We plan to highlight this every step of the way because it's clearly bad policy. "

Although nationwide voters approve of Biden's border efforts, Republicans say independents and conservative voters strongly disapprove -- and even some of the Democratic president's allies say he hasn't properly handled unaccompanied children crowded into detention facilities and urged him to open up paths to legal immigration.

"They got caught flat footed," said one source who discusses immigration policy with the White House. "They made this much worse."

That gives Republicans enough of an opening to hammer away.