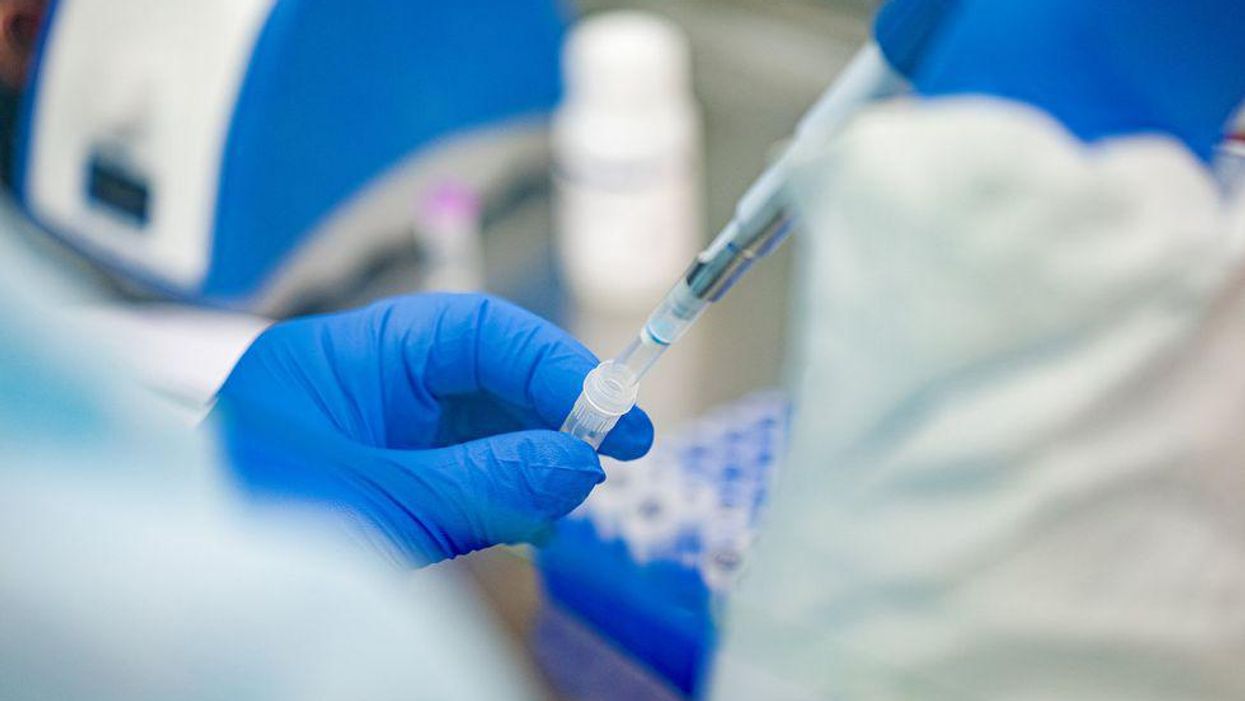 The Washington Post has compiled a county-by-county map of COVID-19 vaccination rates that's worth a look. At minimum, it's a tidy way to compare your own county's vaccination success to those around it. More to the point, the Post's reporters were able to crunch the numbers to check up on a few of our previous conclusions. There's some good, some bad.

In the states where sufficient information was available, the Post reports a total vaccination rate of 14.3%, or 18.2% of all adults. But 45% of Americans aged 65+ have now been fully vaccinated, as states prioritize that higher-risk population for the first vaccines. That's progress.

A cursory scan of the map, however, shows just how variable vaccination rates continue to be. While the Post that they could find no "large differences between urban and rural areas," meaning vaccination success does not appear to vary with population density—that might be a little surprising, given the presumed distribution challenges in low-population areas—there are notable gaps in some regions. Lower Missouri and much of Arkansas continues to lag behind, along with central Alabama, western Louisiana, and the South in general.

The Post calls out two patterns in specific. Predominantly Black counties have a vaccination rate roughly three points lower than the overall population, a continuation of a pattern of neglect towards Black communities throughout the pandemic. The Biden administration has signaled it would target those communities with additional vaccine awareness programs, but promoting the vaccine's efficacy and actually getting it into those communities for use are two efforts, not one.

We can speculate on reasons why, but it would be reasonable to assume not only that diehard Trump voters are continuing to scoff at pandemic safety measures as they have been instructed to do by the Orange Incompetent, but that the elected officials in hard-hard-right American counties are themselves supporting vaccination campaigns less robustly than, well, anyone else.

In a bit of good news, vaccination efforts in majority-Native American counties are going rather spectacularly in comparison. Thanks to targeted efforts through the Department of Health and Human Services' Indian Health Service, vaccination rates are on average a whopping fourteen points above the national average, at over 32% of all adults.

The short of it, then, is that we're getting there. Slowly, at only 18.2% of all adults, but getting there. Now to push on the regions falling behind, and on the states not releasing enough data to even track how things are going (looking at you, Texas), and as for the dark red Trump-voting areas? Yeah, that one's going to be a puzzler.