'I will ruin you': Salt Lake Republicans treat women so horribly even Utah's GOP governor is outraged 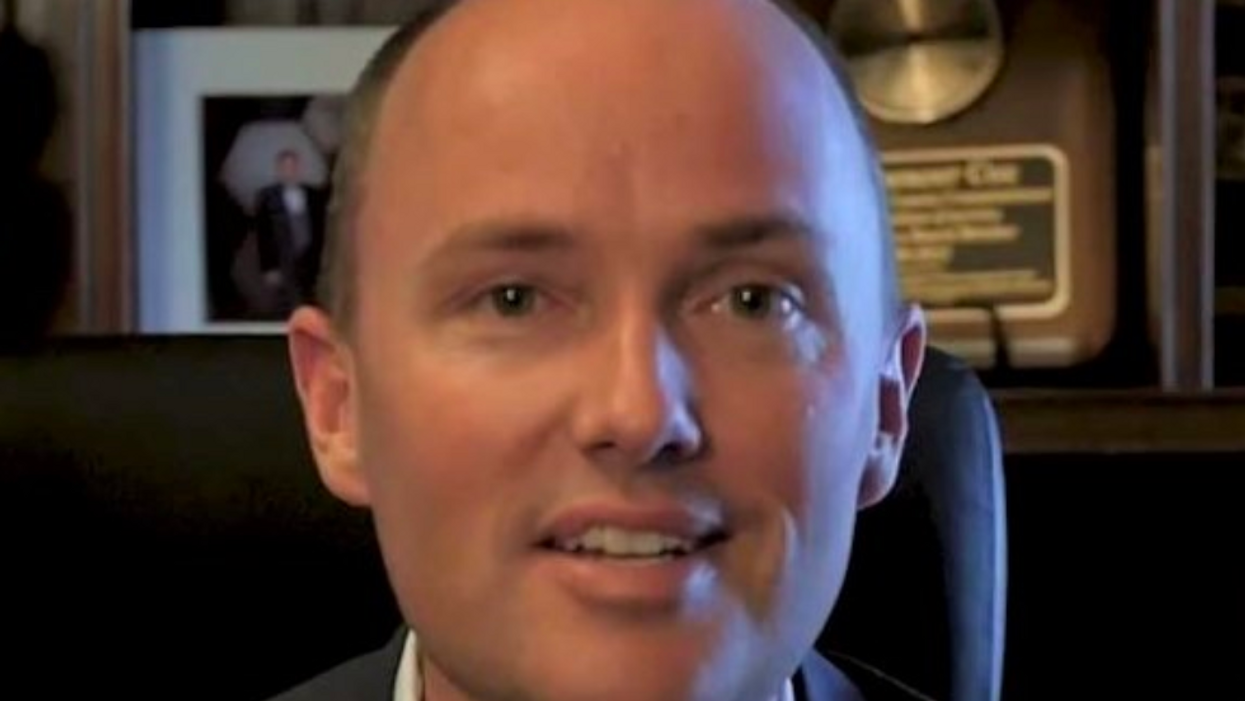 Salt Lake County Republicans are being called out by women in their ranks in a bombshell new report published by The Salt Lake Tribune.

"Hours after the video went out on Sept. 15, Stringham said, she was driving her teenage son to a meet a friend when she got a call from Dave Robinson, the county Republican Party's unofficial communication director. 'You sound like you're having an orgasm!' Stringham said he yelled at her over her car's speakerphone. She said he repeated her 'more, more, more' catchphrase with obscene grunting sounds.

"He tells me if I want to 'whore myself out,' that is my choice," Stringham said, recounting him threatening her.

"Then he hung up on me. The call lasted just over two minutes, but scared the hell out of me," she told the newspaper.

Stringham is reportedly not the only Republican woman to face Robinson's wrath.

"Stringham's story is just one example of a toxic, bullying culture that existed over the past campaign season for the county's Republican women, according to interviews with several high-ranking members of the party as well as dozens of emails and text messages from the past six months that were shared with The Salt Lake Tribune. The women said they experienced body-shaming and scrutiny of their appearance by Robinson, who is gay. He called men and women, but mostly women, degrading nicknames, they said, and refused to stop when asked," the newspaper reported.

"He uses demeaning, derogatory and sexual terms for females, period. But he also does it for men, too. It's just that he, in my experience, is more aggressive toward women," said Preston. "Some of his comments get pretty graphic and potentially damaging to good people, both men and women."

"I will not be CANCELLED," Miller wrote.

"We are deeply offended by the recent reprehensible communications to Salt Lake County delegates. Let us be clear: This type of behavior should never happen and when it does we will not tolerate it, ignore it, or explain it away. It is unacceptable. The Republican Party needs women in our policymaking and discussions. Sincere apologies are owed to the women who have been victimized and we admire their courage and strength in coming forward. That is not an easy thing to do," they wrote.