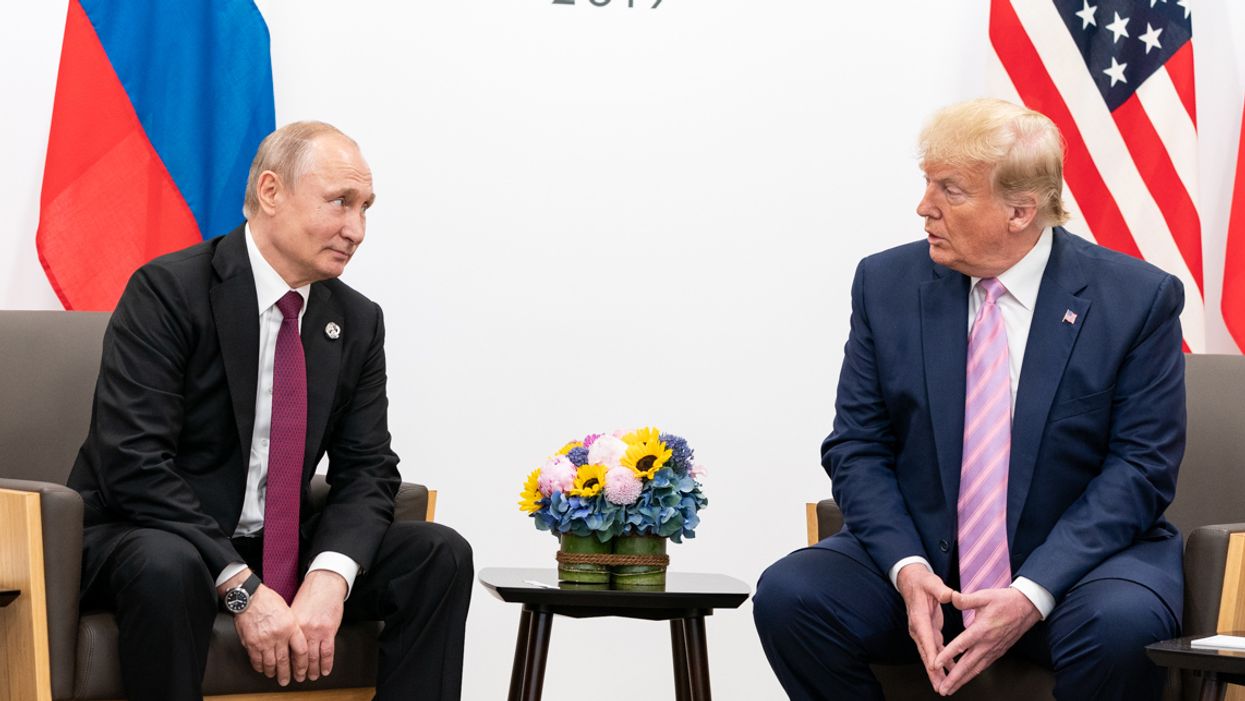 Max Boot, a Russian-American author and historian and a fellow on the Council on Foreign Relations, says the U.S. Intel Community's just-released report on Russia's attack on the 2020 presidential election is "evidence of cooperation" – at least – between the Trump campaign and Moscow.

The report details that Russian President Vladimir Putin once again interfered in the election, again to help President Donald Trump, and to hurt now-President Joe Biden.

"I would say this is certainly evidence," Boot says, "it may be evidence of collusion, but it's definitely evidence of cooperation and congruence between the Russians and the Trump campaign."

Boot praised the Biden administration for authorizing the release of the report, which he says Americans would not have seen under the Trump administration, while singling out Acting Trump DNI and DNI Rick Grinnell and John Ratcliffe, who "consistently tried to minimize and downplay Russian election interference."

Importantly, Boot notes the report shows "just how closely the Russian messaging during the election echoed the messaging of the Trump campaign of Fox News and this kind of whole right wing media industrial complex."

"It's fascinating to see the extent to which the Russians were pushing the same messages about alleged Biden corruption, about his supposedly corrupt son, about you can't trust mail-in ballots, that the Democratic Party is trying to interfere with the election. These were the things that Trump was saying, but these were also the things that the Russians were saying, and in fact, the report highlights the close ties between Russian agents of influence like Andrii Derkach from Ukraine. Ukraine and Rudy Giuliani the president's lawyer, Konstantin Kilimnik is another one, who is a former business partner of Paul Manafort, Trump's former campaign manager, so these ties are a copious and disturbing and to use a word we haven't heard in a few years, I would say this is certainly evidence. If not, it may be evidence of collusion, but it's definitely evidence of cooperation and and congruence between the Russians and the Trump campaign."