Republicans think bashing trans athletes will win over the suburbs. They're wrong again 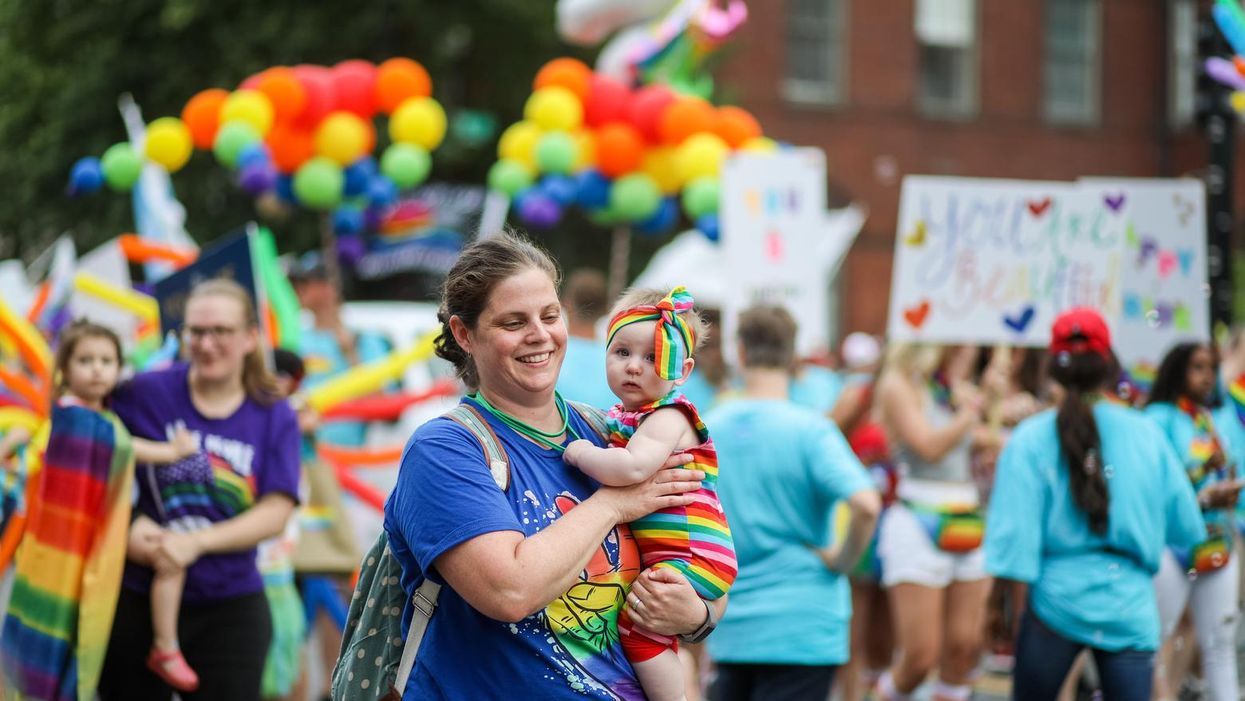 As an outgrowth of Republicans' long history of championing women's issues, they have suddenly taken up women's sports as their new hobby horse. But naturally, Republicans only interest in it is finding a new vehicle for another exercise in bashing the LGBTQ community for their own political gain.

In this case, Republicans are trying to cast transgender youth as the enemy of women's sports. In some 20 state legislatures across the country, they are advancing bills that seek to ban transgender girls from playing on teams that match their gender identity. House Republicans also latched on to the issue a couple weeks ago during debate on the Equality Act, which the House subsequently passed 224-206. During the fight over passing COVID-19 relief on Friday, Sen. Roger Marshall of Kansas also planned to introduce an amendment that would prohibit the secretary of education from providing funds to institutions that allow trans athletes to participate in women's sports. And none other than Donald Trump—a tireless advocate for women—told attendees of last weekend's Conservative Political Action Conference, "We must protect the integrity of women's sports."

Disgraced Trump aide Stephen Miller tells Politico the issue will help the GOP win the 2022 midterms. In 2018, Miller also claimed Trump's anti-immigrant caravan obsession would be the linchpin to GOP successes that year. Democrats went on to trounce Republicans by a 41-seat margin. So perhaps Miller is just a racist, misogynist homophobe whose political instincts aren't all that keen.

From Dr. Seuss to cancel culture, this is just one more manufactured GOP issue. As Kate Oakley, state legislative director and senior counsel at the Human Rights Campaign, noted, GOP state legislators backing sports bans for trans athletes have struggled to identify cases in their own states where the issue ever even arose. In other words, it's a solution looking for a problem.

The braintrust within the Republican Party (whoever that is) seems to think the issue can get traction with suburban moms. But once again, Trump's ham-handed appeal to "Suburban Housewives of America" wasn't exactly the work of a crackerjack strategist.

In fact, Media Matters for America (MMFA) had some pretty interesting data on the group of people who were most animated on social media during the historic Senate confirmation hearing last week of Dr. Rachel Levine, a transgender woman nominated by President Biden to serve as assistant health secretary.

MMFA found that nearly 90% of interactions about the hearing were on right-wing political Facebook pages. So not exactly the political fastball Republicans think, though it certainly plays well with a group of people who will never ever vote for a Democrat anyway.