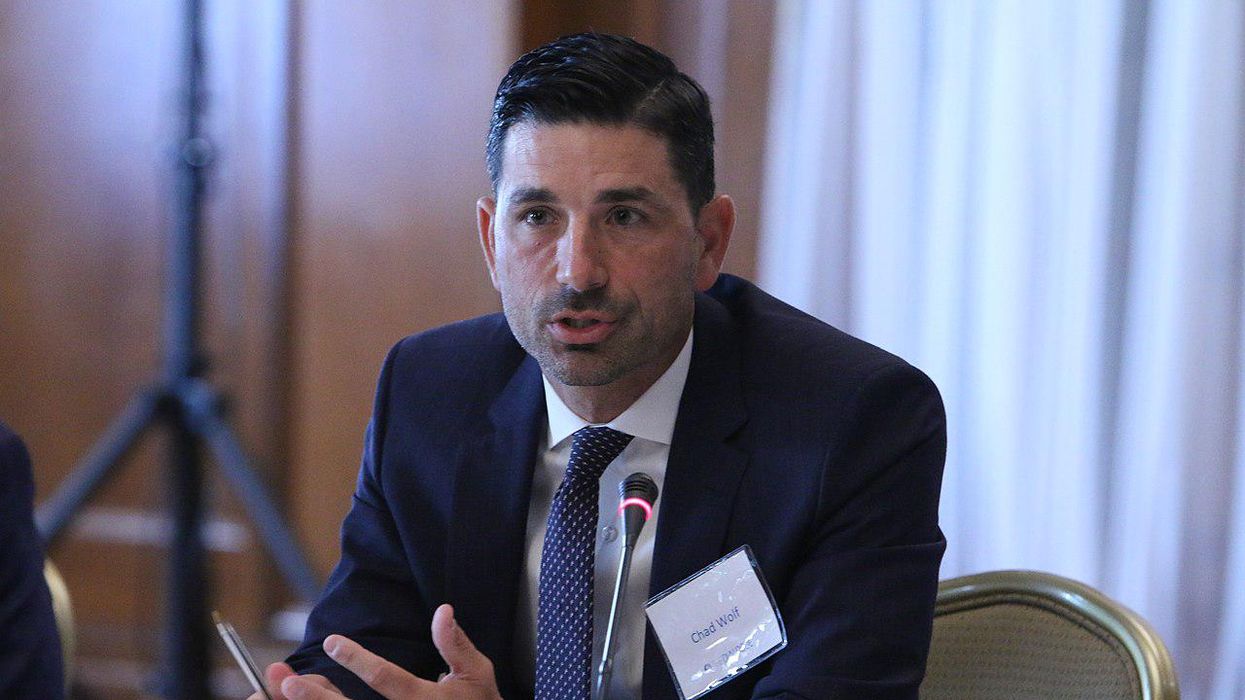 Cybersecurity is a neverending battle for business and government alike, and that includes key agencies in the United States federal government. Suspected Russian hackers, according to the Associated Press, gained access to the e-mail accounts of former Acting Homeland Security Secretary Chad Wolf during Donald Trump's presidency as well as accounts belonging to members of the U.S. Department of Homeland Security's cybersecurity staff.

The AP explains, "Their accounts were accessed as part of what's known as the SolarWinds intrusion, and it throws into question how the U.S. government can protect individuals, companies and institutions across the country if it can't protect itself."

The AP quotes the senator as saying, "The SolarWinds hack was a victory for our foreign adversaries, and a failure for DHS. We are talking about DHS' crown jewels."

The AP interviewed some former Trump Administration officials who spoke on condition of anonymity. And according to one of them, the hackers were able to obtain the private schedules of officials at the U.S. Department of Energy, including former Energy Secretary Dan Brouillette.

"The new disclosures provide a fuller picture of what kind of data was taken in the SolarWinds hack," the AP notes. "Several congressional hearings have been held on the subject, but they have been notably short on details."

Sarah Peck, a DHS spokesperson, told AP that "a small number of employees' accounts were targeted in the breach," saying that DHS "no longer sees indicators of compromise on our networks."