'You can't build any more houses here': Southwestern US drought is 'one of the most severe on record' 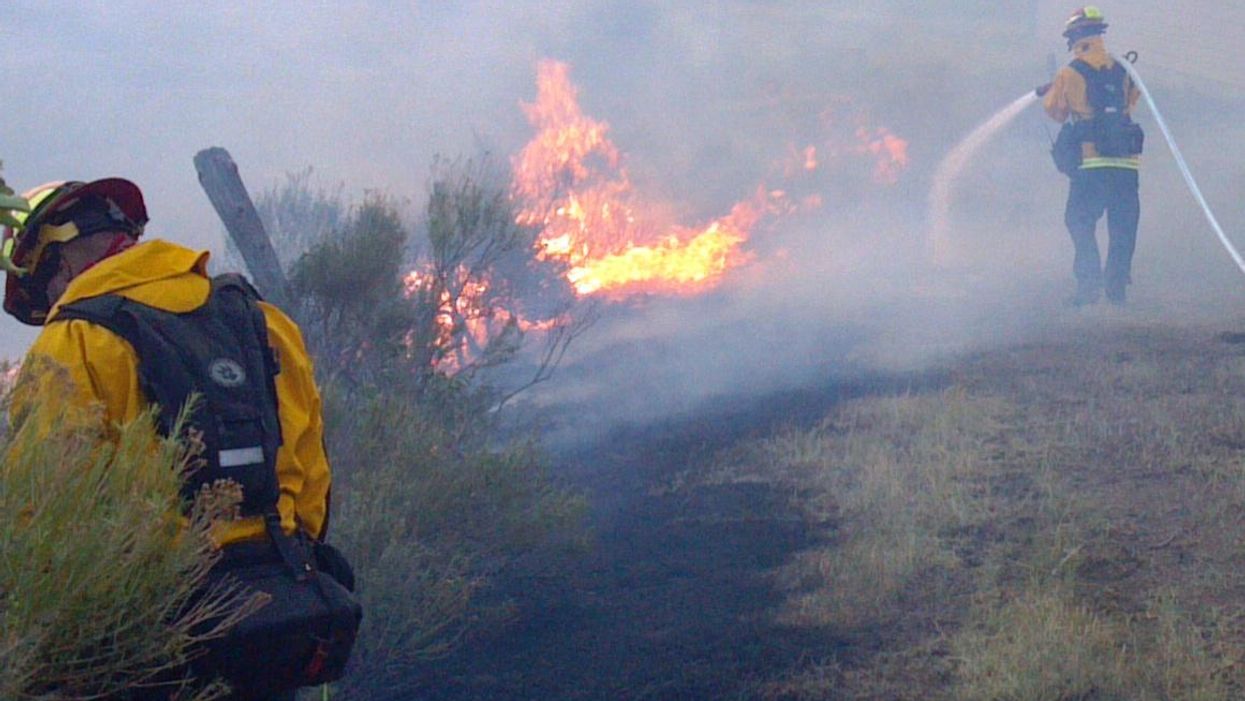 As climate change accelerates and goes from bad to worse, some places will receive too much rain while others don't receive nearly enough — and that will likely mean brutal flooding for some and severe droughts and wildfires for others. The southwestern United States, with its dry and arid climate, has long been prone to droughts and wildfires, but climate change is making the situation worse. And the drought that southwestern states have been suffering is historically bad, according to Wall Street Journal reporter Jim Carlton.

The states that Carlton discusses in his article include California, Colorado, New Mexico, Nevada, Utah and Arizona.

"Extreme to exceptional drought is afflicting between 57% and 90% of the land in Colorado, New Mexico, Nevada, Utah and Arizona and is shriveling a snowpack that supplies water to 40 million people from Denver to Los Angeles, according to the U.S. Drought Monitor," Carlton notes. "The team of government and academic agencies that produces the monitor defines a drought as a period of unusually dry weather that causes problems such as crop losses and water shortages."

Carlton adds, "The current drought, which began last year, is already shaping up as one of the most severe on record in the Southwest. Utah and Nevada experienced their driest years in 126 years of federal records during 2020, while Arizona and Colorado had their second-driest and New Mexico its fourth, according to Brian Fuchs, climatologist with the National Drought Mitigation Center at the University of Nebraska-Lincoln."

The WSJ reporter points out that according to meteorologists, a "combination of a warming climate and shifting atmospheric patterns that divert storms north are making the dry spells" in southwestern states "more frequent and pronounced." And Fuchs has warned that states don't have enough time to recover from one drought when another one arrives.

In late 2020, Carlton observes, Colorado suffered its "biggest wildfires on record." Reservoir levels in the southwestern U.S. have been falling, and Carlton notes that officials in Southern Utah are "looking at piping in water to help meet the area's needs."

Zach Renstrom, general manager of the Washington County Water Conservancy District in Utah, told the WSJ, "Our Plan B is you'll have to, at some point, say, 'Stop. You can't build any more houses here.'"