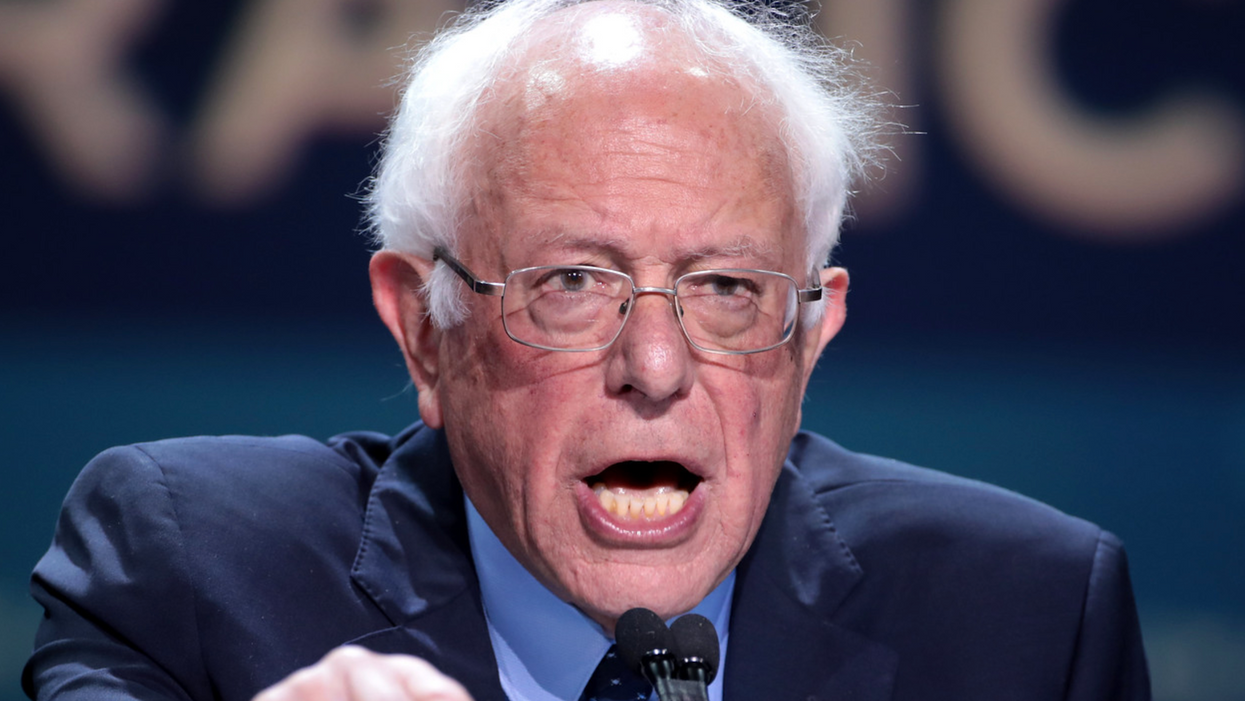 Congressional Democrats are reportedly aiming to use a forthcoming coronavirus recovery package to lower the Medicare eligibility age from 65 to 60, a development that comes days after Sen. Bernie Sanders publicly advocated for the proposal as a way to expand healthcare coverage for seniors amid the deadly pandemic.

The Wall Street Journal reported Tuesday that "proposals to expand Medicare eligibility from age 65 to 60 and to enable the federal government to negotiate drug prices in the health program for seniors—both of which President Biden supported on the campaign trail—are... likely to be included" in the new package, the second part of a two-pronged "Build Back Better" program focused on infrastructure, jobs, healthcare, and other priorities.

"We should lower the eligibility age for Medicare from 65 down to 60," Sanders told the Journal, which noted that the popular proposal is already drawing opposition from Republicans and the hospital industry.

According to an analysis last April by the healthcare consulting firm Avalere, lowering the Medicare eligibility age to 60 could extend the program's coverage to as many as 23 million people.

"There are many millions of seniors who would be very, very grateful if we did that right now," said Sanders.

The Vermont senator—a leading supporter of the far more ambitious effort to extend Medicare to every person in the U.S.—is also pushing congressional Democrats to use the new legislation to make Medicare more generous by expanding its coverage to include dental work, glasses and eye surgeries, and hearing aids, Politico reported last Friday.

Given that Republican lawmakers are already speaking out against the nascent legislative package, Democrats will likely have to use the arcane and restrictive budget reconciliation process to pass the measure with a simple majority. That means the Medicare expansion proposal will likely face the scrutiny of the unelected Senate parliamentarian, who drew widespread ire last month for deeming a $15 minimum wage proposal in violation of reconciliation rules.

The new recovery package is also expected to include an extension of the boosted child tax credit, paid family and medical leave, and other measures, according to reporting Tuesday by the Washington Post.