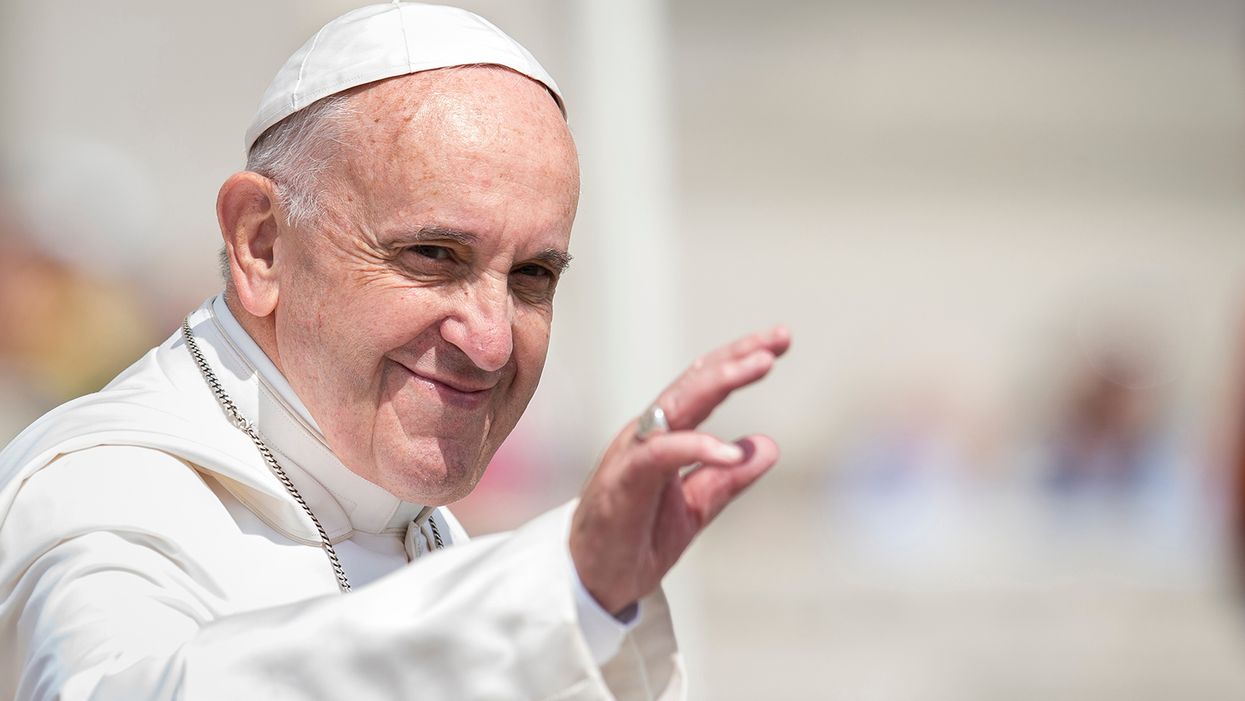 Declaring that the Vatican "cannot bless sin," the Roman Catholic Church on Monday launched an unprovoked attack on the marriages of same-sex couples and on LGBTQ people in general, issuing a very public response to a question no one except the Vatican's had been asking.

"Does the Church have the power to give the blessing to unions of persons of the same sex?" the Congregation for the Doctrine of the Faith, asked, as the Catholic News Agency reports.

"Negative," was the answer from the Congregation, also known as the Vatican's "Holy Office."

What followed was a nearly 1000-word explanation to a question no LGBTQ or other civil rights group had posed.

It includes the claim: "'God loves every person and the Church does the same,'" rejecting all unjust discrimination."

The Congregation for the Doctrine of the Faith, also known as the "Holy Office," is one of the oldest congregations and was founded to protect the Church from "heresy." It is notable this is the vessel the Vatican chose to issued a doctrinal rebuke of same-sex marriage.

Late last year, saying gay peoplke have a "right to a family," Pope Frances made headlines when he insisted governments should "legally" protect same-sex couples via civil unions. The Vatican quickly walked that statement back and insisted that LGBTQ people having a "right to a family" only meant acceptance by their own families – not a right to form families, and not a right to marriage.

UPDATE:
The Associated Press updates its reporting to note the statement attacking same-sex marriage was "approved by Pope Francis."