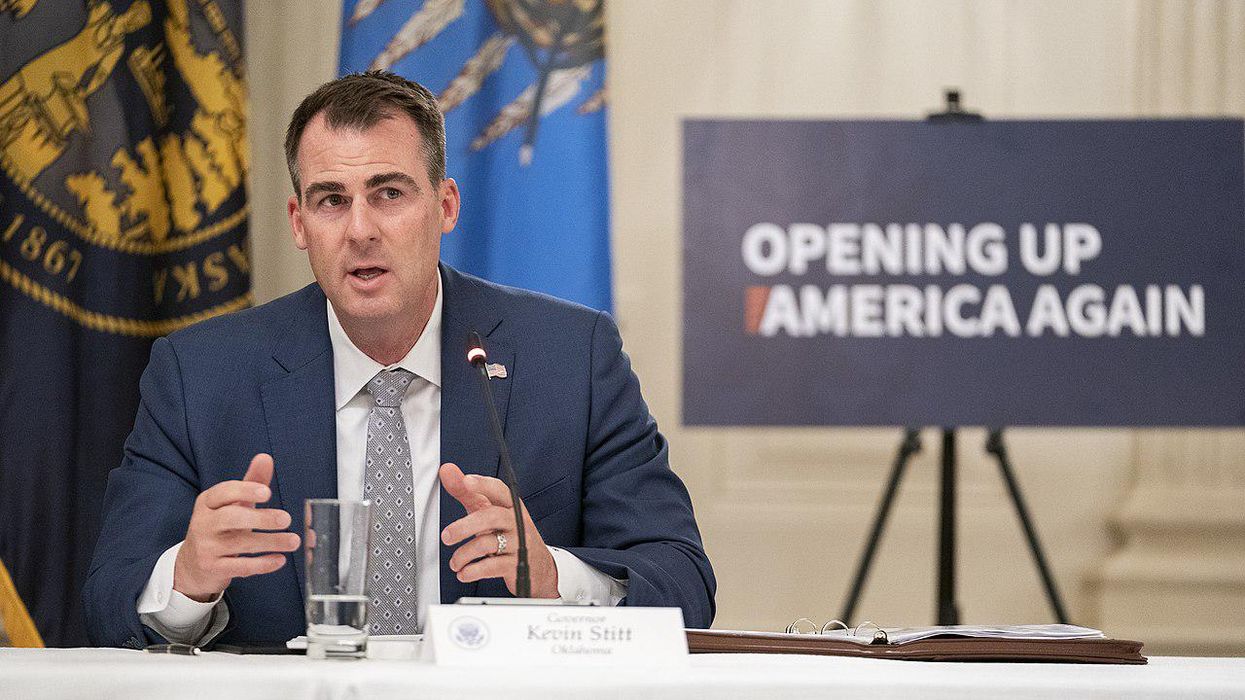 The Oklahoma House of Representatives has passed a bill that, according to the bill's supporters, would allow the state legislature to declare federal laws it disagrees with unconstitutional.

Republican supporters of the bill claim it is designed to combat overreach by the federal government.

Richards quotes Oklahoma Rep. Kevin West, a Republican, as saying, "The primary purpose of this bill is to push back on executive orders that infringe on states' rights and on constitutional rights." And he quotes another Republican who serves in the Oklahoma House, Rep. Jay Steagall, as saying, "We're a sovereign state, and we have authorities as a state."

Rep. Andy Fugate, another Democrat in the Oklahoma House, told KOCO, "This one bill by itself is going to make a lot of attorneys a lot of money in this state. There is no more clear violation of the separation of powers."

An example of federal law overriding state laws occurred when the National Minimum Drinking Age Act of 1984 was passed by Congress and signed into law by President Ronald Reagan. Before that, the drinking age varied from state to state. New York State, for example, had a drinking age of 18 in 1982 and 1983, while the drinking age was 21 in Pennsylvania — meaning that someone who was 19 could legally drink in a bar in Manhattan or Brooklyn but not in Philadelphia. When the National Minimum Drinking Age Act of 1984 went into effect, however, New York State and Pennsylvania both had the same drinking age — and New York State didn't have the power to defy the new federal law.

Before it becomes law, the bill have to be passed by the Oklahoma Senate as well and signed into law by Gov. Kevin Stitt, a Republican.