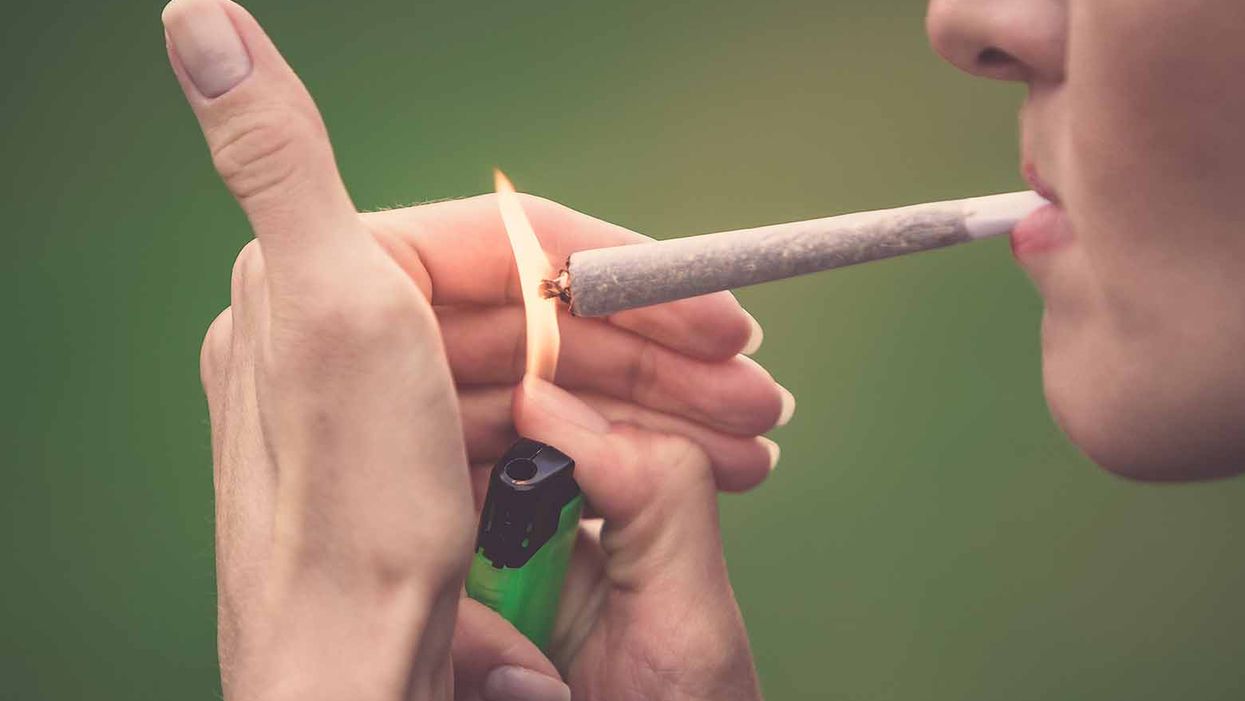 In New York State — once home to the draconian Rockefeller drug laws — Democratic Gov. Andrew Cuomo and the state legislature have worked out an agreement for legalizing recreational marijuana for anyone who is 21 or older, Bloomberg News is reporting.

According to Bloomberg reporter Keshia Clukey, New York State "would impose special pot taxes and prepare to license dispensaries under an agreement reached by Gov. Andrew Cuomo and legislative leaders."

New York State Senate Finance Committee Chair Liz Krueger told Bloomberg, "It is my understanding that the three-way agreement has been reached and that bill drafting is in the process of finishing a bill that we all have said we support."

Krueger also told Bloomberg that according to the agreement Cuomo has reached with the New York Legislature, recreational marijuana sold in New York State would be subject to a 13% sales tax — with 9% of that revenue going to the state government and the other 4% going to local governments. And New York lawmakers, according to Kreuger, may vote on marijuana legalization as early as next week.

The announcement of marijuana legalization in New York State comes at a time when Cuomo is facing allegations of sexual harassment and some Democratic politicians are calling for his resignation. The governor, however, has contested some of the allegations and said that he has no plans to resign.

New York State's reported legalization of recreational marijuana is a major departure from the infamous Rockefeller drug laws, which were passed under the late Gov. Nelson Rockefeller during the 1970s. Rockefeller had a reputation for being a moderate Republican, and the term "Rockefeller Republican" came to symbolize northeastern GOP moderates who weren't as far to the right as the Goldwater conservatives and libertarians associated with Sen. Barry Goldwater of Arizona. Yet the Rockefeller drug laws imposed severe penalties for selling drugs — including marijuana — and have been blamed for mass incarceration in New York State.

Under the Rockefeller laws, simple possession of larger quantities of marijuana was treated like trafficking. Now, marijuana-related activities that could have resulted in prison sentences of 25 or 30 years in the past will be legal in New York State.

Early on Wednesday at a press briefing, Cuomo told reporters that he was within "inches" of an agreement on marijuana legalization with New York lawmakers, but that the details were still being worked out.