'You do love to see it': Progressives cheer withdrawal of Neera Tanden's OMB nomination 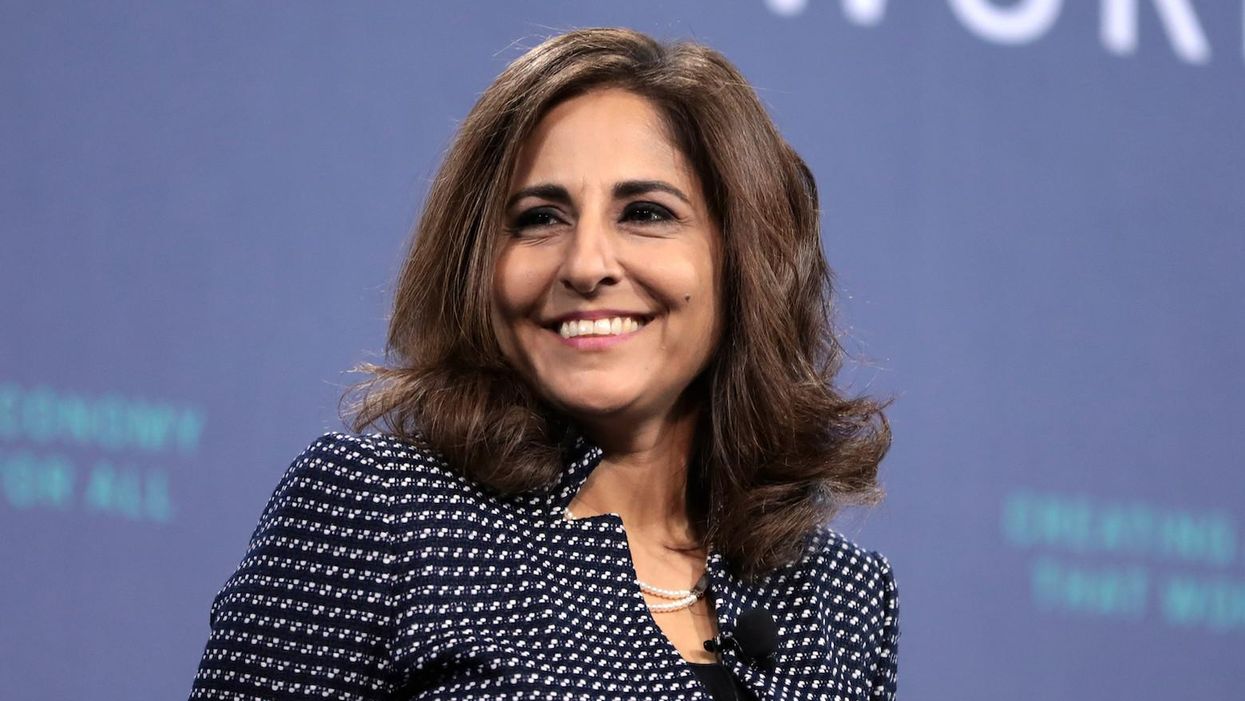 Progressives on Tuesday applauded the White House's decision to withdraw the highly controversial nomination of Neera Tanden to lead the Office of Management and Budget, with one leading activist noting that "nasty tweets and nasty politics have consequences."

In a statement, President Joe Biden said that he had "accepted Neera Tanden's request to withdraw her name from nomination" for OMB director.

"I have the utmost respect for her record of accomplishment, her experience, and her counsel, and I look forward to having her serve in a role in my administration," the president said of Tanden. "She will bring valuable perspective and insight to our work."

Tanden's left-wing critics pointed to her history of pushing cuts to Social Security, disparaging Medicare for All and other popular ideas, and proudly raising money from massive corporations—as well as what Sen. Bernie Sanders (I-Vt.) called her "vicious attacks" on progressives—as they welcomed news of her torpedoed nomination.

RootsAction is proud to have led the progressive opposition to Neera Tanden's nomination and heartened that she will not be OMB director. The opposition of Republican senators over nasty tweets was of course hypocritical and absurd, given their muted response to years of Trump's tweeting. But it was inexcusable for Democratic senators to be silent about the legitimate reasons to oppose her nomination—the potential conflicts of interest raised by her years of coziness with powerful corporate elites.

That silence may be explained by the fact that Democrats in the Senate are beholden to some of the same corporate donors that lavishly bankroll Tanden's think tank. Tanden was the wrong choice to head a federal agency that is vital in the regulatory process. It strains credulity to contend that she would have been a true advocate for the public interest after many years of dutifully serving corporate interests.

Although clearly relishing their victory, some progressives kept their eyes on the proverbial ball, pointing to the exclusion of a $15 hourly federal minimum wage in Biden's $1.9 trillion coronavirus relief proposal as an example of a critical issue for which Democrats should fight as robustly as they fought for Tanden's nomination.

Can the @WhiteHouse take the energy they were using to get Neera Tanden confirmed and move it to passing a federal $15 minimum wage?
— People for Bernie (@People for Bernie) 1614729568.0