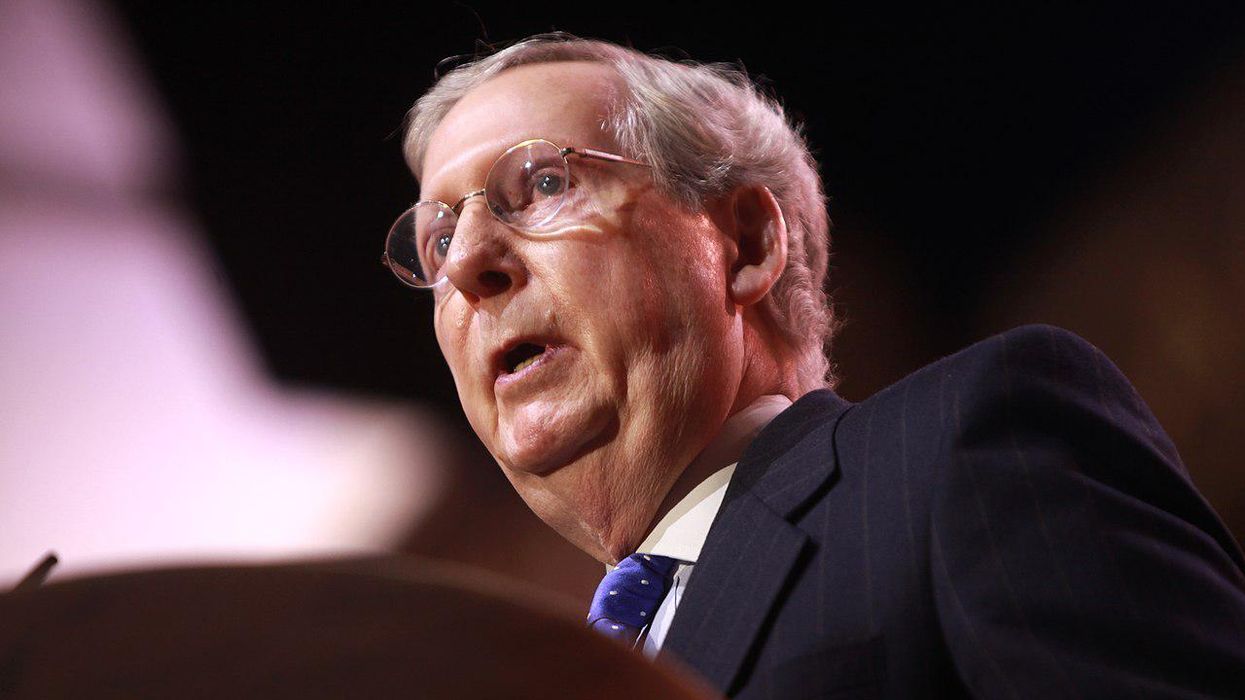 Although the $1.9 trillion COVID-19 relief package known as the American Rescue Plan Act of 2021 was passed without a single Republican vote in either the U.S. Senate or the U.S. House of Representatives, Democrats know that other ambitions of the Biden Administration may be unable to meet the requirements of the filibuster — meaning that bills passed in the House will be defeated in the Senate. Liberal Washington Post opinion writer Catherine Rampell discusses Democrats' infrastructure ambitions in a March 18 column, describing the opposition they will face from Senate Minority Leader Mitch McConnell.

McConnell, in other words, is equating Democratic infrastructure ambitions with high taxes.

Rampell explains, "Here's the trap McConnell is laying. Any major upgrade of America's roads, bridges, broadband network, water systems and other infrastructure will be expensive. That's part of the reason 'Infrastructure Week,' though much hyped in recent years, still hasn't happened, despite the obvious need for more infrastructure investment and the popularity of such proposals. If Democrats try to undertake this expensive project without paying for it, Republicans will no doubt accuse them of running up the debt and thereby stoking out-of-control inflation."

The Post columnist goes on to note that McConnell and other Republicans "have preemptively accused Democrats of using infrastructure as a 'Trojan horse' for tax hikes."

"By this twisted logic," Rampell writes, "tax increases are Democrats' secret ends — not merely the means for paying for stuff that Republicans demand be paid for. According to Republicans, a big spending program such as an infrastructure bill can't be financed by deficits, and it can't be financed by new revenue. Presumably, the only option left is to cut spending on Medicaid or Social Security or some other popular safety-net program Republicans have long salivated over slashing."

Democrats, the columnist adds, should be "lauded" for trying to figure out "how to pay for things, including through tax increases." And she points out that President Joe Biden "has said only households making at least $400,000 should get a tax increase."

Nonetheless, Rampell warns that whatever Democrats try to do with infrastructure, McConnell will accuse them of not caring about the size of the federal deficit.

"If Democrats end up passing tax hikes this year on anyone at all, it'll be to bite the bullet and actually pay for stuff," Rampell explains. "Not for funzies."