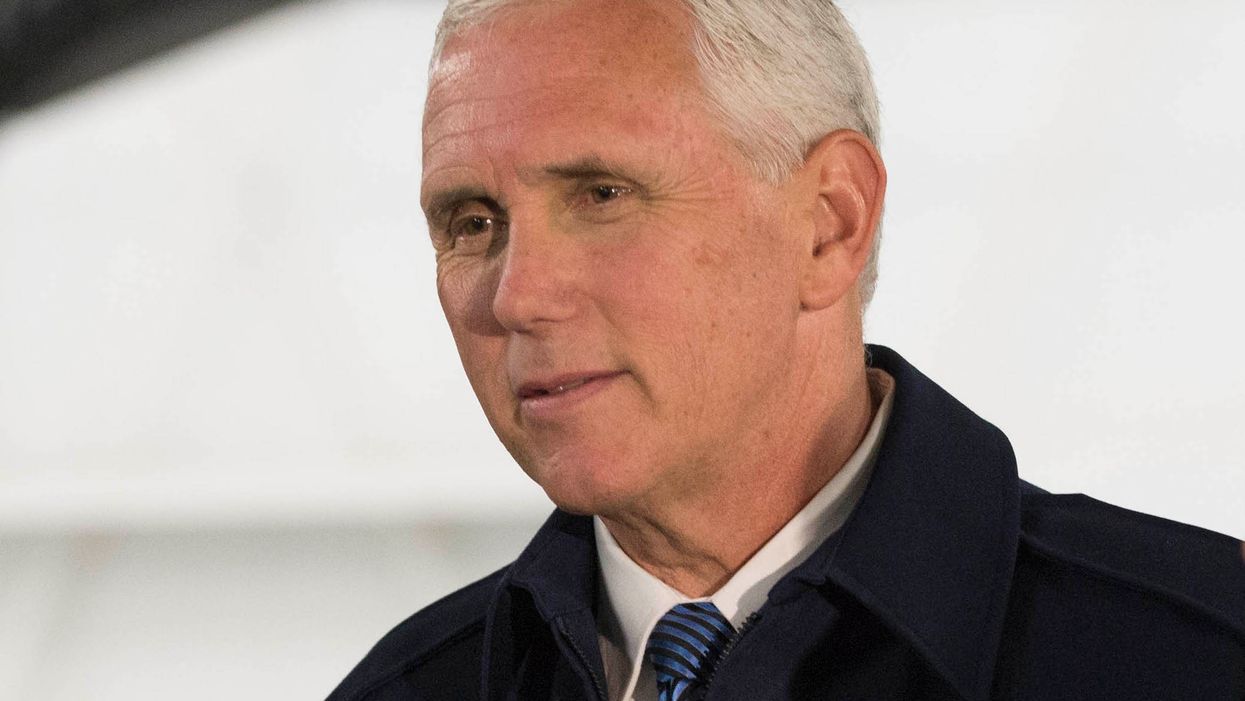 Appearing early on MSNBC on Monday morning, a former Republican Party U.S. House member said that former Vice President Mike Pence's political career appears to be over due to how he was treated by the CPAC crowd and ignored by the resurgent Donald Trump.

Speaking with host Kasie Hunt, ex-Rep. Carlos Curbelo (R-FL) said it appears that Pence no longer part of the club because he refused to help Donald Trump overturn the 2020 presidential election results.

With the MSNBC host noting that Pence pulled down a meager 1 percent in a CPAC straw poll on presidential preferences in 2024, Curbelo said that was not good news for Trump's former number two man.

"That's why so many Republicans are still fearful," he continued. "People say, well, 'why do Republicans -- why don't they speak out? Why do they keep following Donald Trump?' Well, look at what happened to Mike Pence. This man was super loyal, there every day for the president during four years and before that, in the campaign. And then he refuses to participate in this scheme to steal an election, essentially. And now, he's on the outs he's no longer a member of the club."

"So, again, we have this dichotomy right now where Donald Trump's popularity, his relevance seems to be on the decline, but still, he owns the Republican Party," he concluded.