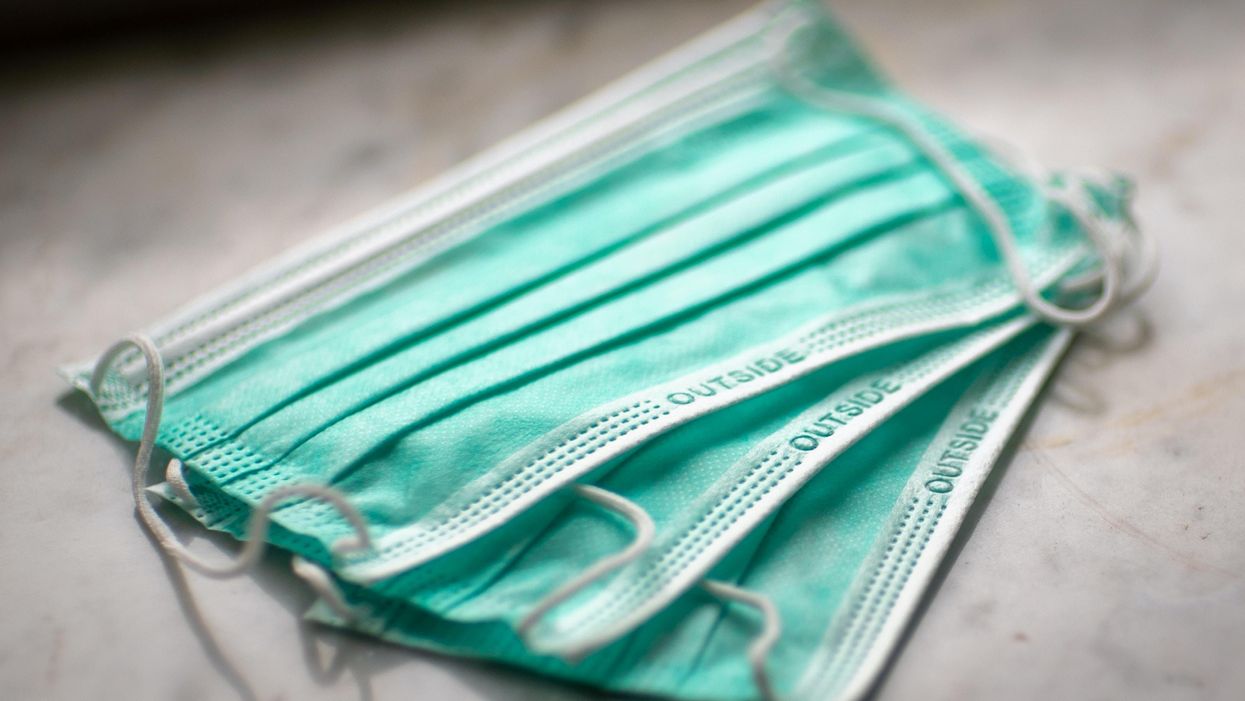 Photo by Mika Baumeister on Unsplash

One of the owners of a family-owned Mexican restaurant in Texas said that angry customers threatened to sic Immigration and Customs Enforcement (ICE) on staffers because the business continues to require masks inside, The Washington Post reports. While Gov. Greg Abbott recklessly lifted pandemic restrictions, Picos made a decision based on public health to continue its masking policy. That's when the restaurant faced an onslaught of racist harassment.

"It was just horrific," co-owner Monica Richards told The Post. "People don't understand unless you're in our business what it felt like, how hard it was to go through everything we went through during covid. For people to be negative toward us for trying to remain safe, so that this doesn't continue to happen, just makes zero sense to us." This hasn't been isolated incident either, with a second Mexican restaurant in Houston also reporting similar harassment.

Cantina Barba co-owner Steven O'Sullivan said that "screaming" customers were harassing employees even before Abbott lifted restrictions. "This has been ongoing through covid," he told The Post. "We've had threats of calling ICE. I had one guy just stand there and berate one of my bartenders and tell her 'you're an absolute idiot, you don't know what you're doing. If you think these masks are going to save your life, you're stupid' blah, blah, blah. Nobody wants to deal with that stuff."

Recall Aaron Schlossberg, the New Yorker who back in 2018 threatened to call ICE on restaurant workers for speaking Spanish to each other. Not even to him, but just to each other. "My guess is they're not documented, so my next call is to ICE to have each one of them kicked out of my country," Schlossberg was recorded as saying. "If they have the balls to come here and live off of my money, I pay for their welfare, I pay for their ability to be here; the least they can do is speak English."

Before anyone says it's just randos using the mass deportation agency this way, also remember former Texas House Republican Matt Rinaldi, who the year prior called ICE on hundreds of peaceful demonstrators who were protesting the state's racist, anti-immigrant "show me your papers" legislation. "This was a peaceful protest and many were citizens, and Rinaldi sicced ICE on them because they were brown," attorney Jose Garza told Texas Observer. Rinaldi's action then predictably resulted in a domino effect of hate:

Richards told The Post that her restaurant Picos has been serving the community for over 30 years now. This is home. But apparently not to some in the community. "Being Hispanic, and going through that immigration process, and finally receiving your papers, and then for somebody to start threatening you after you've been through all that … It's just heartbreaking," she said.

The harassment comes as Abbott himself was spewing anti-immigrant rhetoric, falsely claiming just one day after lifting restrictions that "[t]he Biden Administration is recklessly releasing hundreds of illegal immigrants who have COVID into Texas communities." Back here in reality, 108 people who tested positive have been released in Texas since late January," immigration policy expert Aaron Reichlin-Melnick responded. "That's not 'hundreds.' It's not even 4 per day on average!"

Further calling bull on Abbott is a report that he stalled an offer from the Biden administration to test migrants. It's who he is. Back in 2019, he sent out an anti-immigrant fundraising letter just one day before the terror attack that targeted Mexicans in El Paso. Following backlash to the letter, Abbott issued a non-apology apology and hid behind his wife, saying "[h]er family came from Mexico." But did Abbott even try to think twice about his rhetoric following that letter? Nah, because now he's trying to pin his super-spreading on asylum-seeking families.