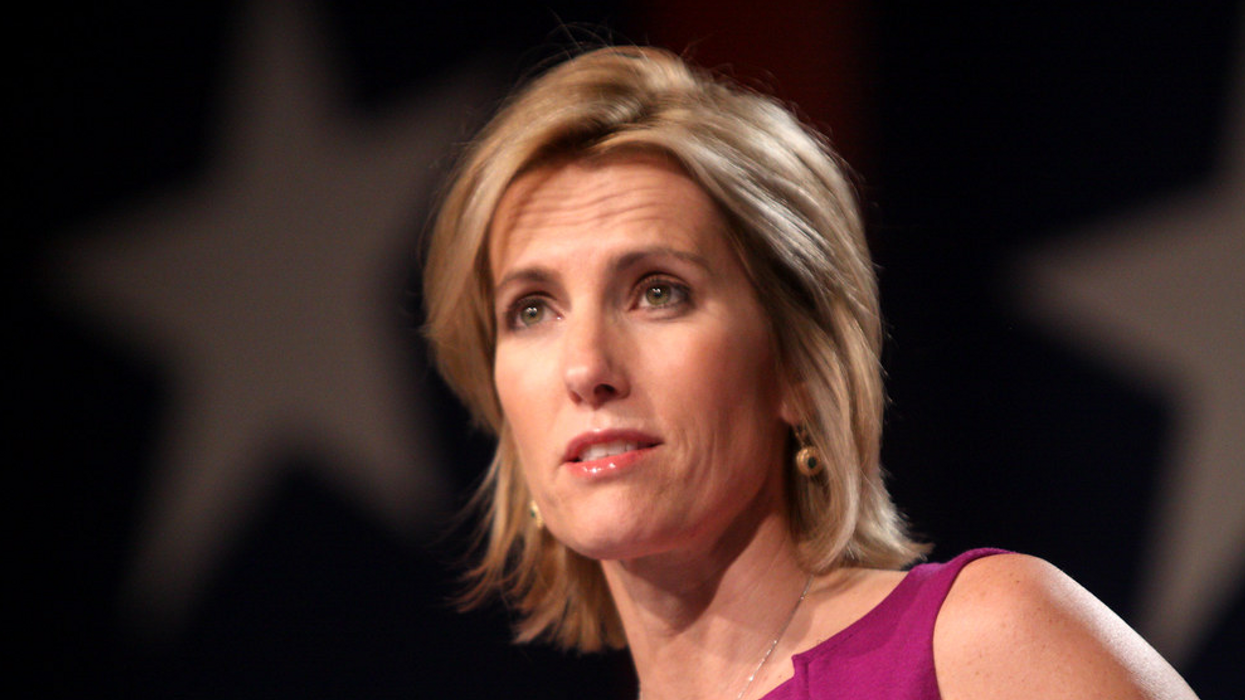 "I'll take the folks who believe in the American dream."

Laura Ingraham tried to attack Democrats Tuesday night in yet another Fox News segment on the "crisis" at America's southern border, insisting that it's "just a fact" that Democratic voters "prefer" undocumented immigrants "to anyone who ever voted for Trump."

It did not end well for her or for the MAGA crowd.

Fox News and some of the more mainstream news media have been harping on the influx of undocumented immigrants seeking asylum, especially unaccompanied children, but a Washington Post study reveals it is mostly just a "predictable seasonal shift."

Ingraham, meanwhile, has defended a white supremacist, said immigrants destroy "the America we love," and announced she was "sickened" that President Joe Biden called out racism in America.

Responding to a clip on social media of Ingraham thinking her attack on Democrats was quite the "dig," Democrats explained why she is correct.

@Acyn The ones who were #RootinForPutin a few days ago? The one’s who were willing to sacrifice grandma for the sak… https://t.co/voeAEqRtWW
— No Malarkey 🇺🇸 (@No Malarkey 🇺🇸)1616554877.0

@Acyn Well yeah. Immigrants love this country. Trumpers tried to end democracy after 200+ years because their dude lost one election.
— Chris B (@Chris B)1616553880.0

@Acyn I certainly do. Trump voters have refused assimilation into modern America and about half of them supported the Jan. 6 insurrection.
— Ric Caric (@Ric Caric)1616589716.0

@RussOnPolitics @Acyn Me too, exactly. Undocumented immigrants don't want any trouble. Why would they want to dra… https://t.co/mY6GWrMoJl
— guy williams (@guy williams)1616567454.0

@RobAnderson2018 @Acyn They only like undocumented folks when they are doing backbreaking farm labor. When they hav… https://t.co/4WplEZsTp8
— Anastacya (@Anastacya)1616558507.0