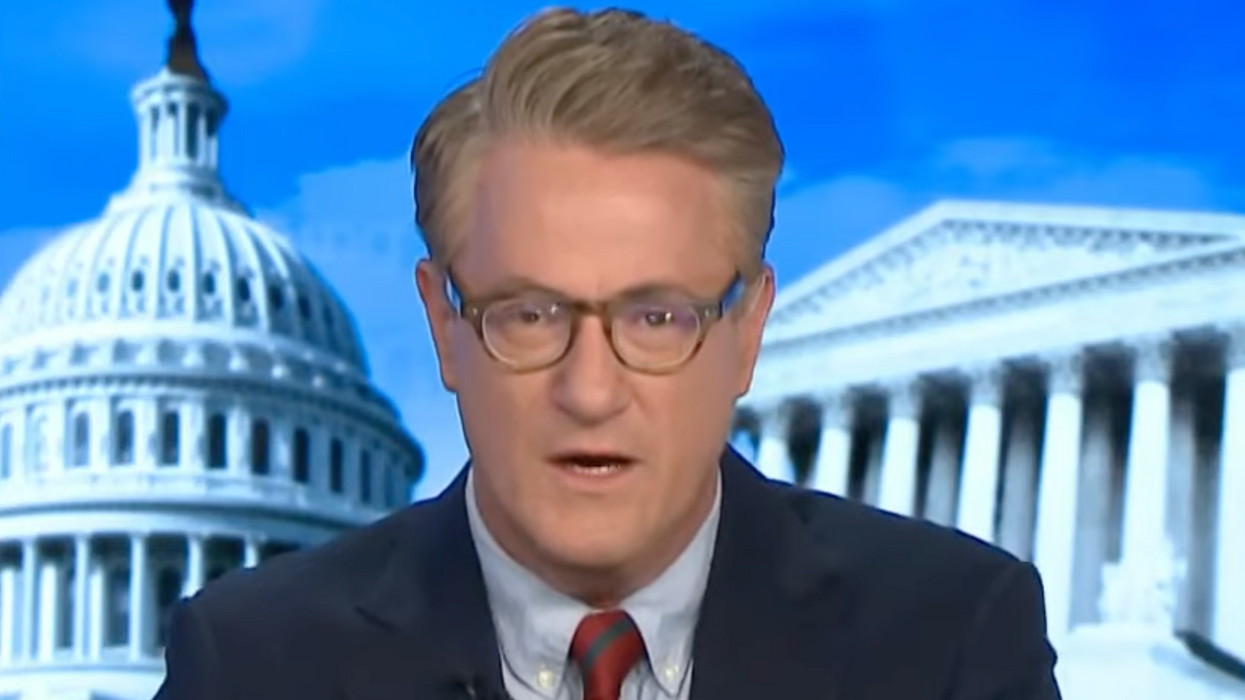 MSNBC's "Morning Joe" was recently called to task by a guest who claimed the hosts pushed a number of inaccuracies when discussing President Joe Biden's border policy.

"There were a lot of inaccuracies in a Morning Joe segment that just ended," Atlantic reporter Caitlin Dickerson tweeted soon after appearing on the show Tuesday. "I only got a chance to respond to some of them and wanted to provide further clarity."

Dickerson clarified, however, that American asylum laws allow unaccompanied minors to cross the border, which was already in place before Joe Biden's presidency. She also said that the Biden administration is restoring case management programs that were eliminated by the Trump administration, which means court appearances have increased.

"The general implication was that requesting asylum is unfair or illegal. It's not," she said.

Later in the conversation, Scarborough falsely stated that the Biden administration is "sending a message across Central America if you're an unaccompanied minor and make that really dangerous trek, we're going to let you in."

Scarborough referred to reports that some migrants weren't given instructions about when to appear for an immigration hearing.

"Even when illegal immigrants get a notice to appear, often, maybe 25, maybe 25%, maybe a third of those given those notice to appear actually come back and show up in court. This is sending a message that I fear is going to just lead to more chaos at the border."

"It is a not a 'Biden administration policy' that allows unaccompanied minors to request legal protection at the border," she Tweeted. "That is the American asylum system, codified into law by congress in the the Refugee Act of 1980," she continued.