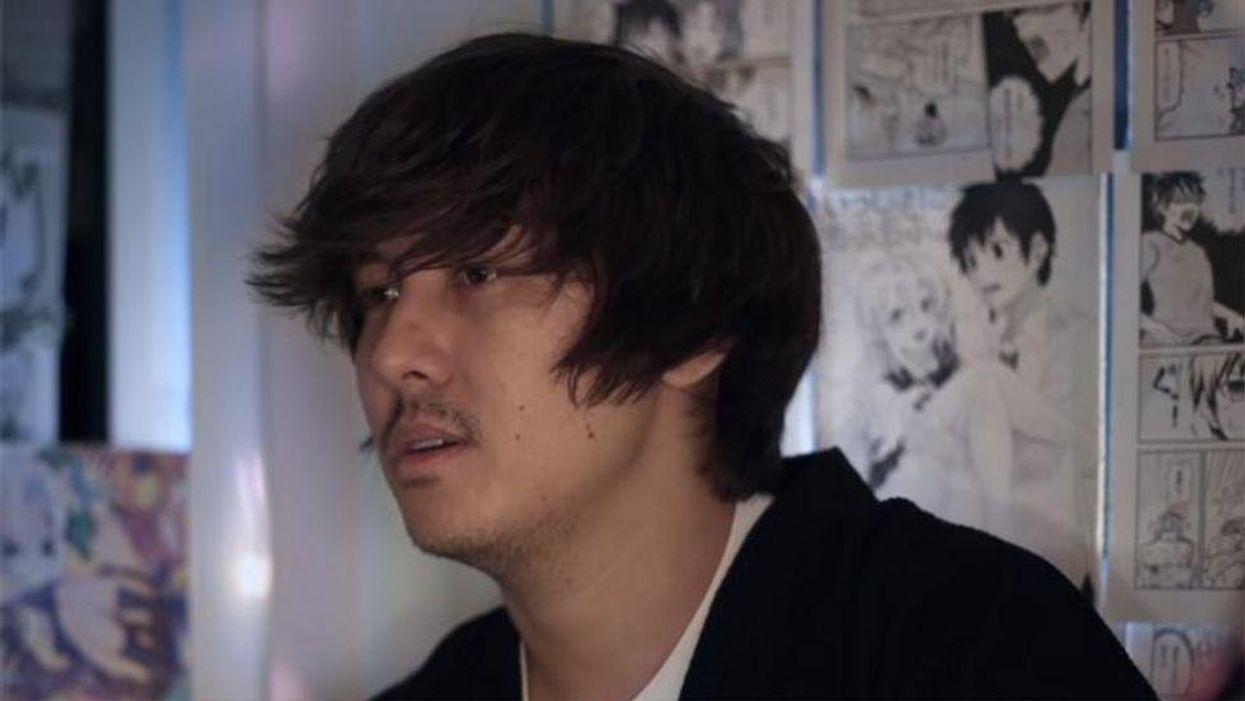 In an upcoming 6-part investigation into QAnon appearing on HBO beginning on March 21, the man suspected of being the mysterious "Q" -- who has promoted conspiracy theories about dark doings in the U.S. government-- is confronted by the producers and once again denied the assertion despite substantial information that casts doubt on his refusal to own up.

According to a report from Newsweek, in the first episode of Q: Into the Storm, Ron Watkins, son of 8kun's founder Jim Watkins, appears uncomfortable while denying being Q under questioning.

The report states, "Many of the extreme beliefs and theories behind QAnon stem from thousands of coded and cryptic messages which began appearing on 4chan—a forerunner of 8chan—before moving to 8kun," before adding, "The coded messages or 'drops' would be interpreted by QAnon followers to form what would evolve into the radical claims made by the movement involving satanic pedophiles and the 'deep state.'"

During an interview with "Into the Storm" interviewer Cullen Hoback, the younger Watkins is seen asking "You're going through a possible list of who Q might be?" to which Hoback replies, "That's right. You're on the list."

Since that interview Watkins has written on Telegram, "I've noticed that the fake news media is FALSELY reporting that I am Q. It is simply not true. Here are the facts: I am not Q. I've never spoken privately with Q. I don't know who Q is."

However, as Newsweek notes, "drops" from "Q" have all but disappeared since Donald Trump lost the election in November -- a date that coincides with Watkins's announced departure as the 8kun administrator.

According to the report, "After Trump failed to carry out the mass executions of satanic pedophiles at Joe Biden's inauguration on January 20—a highly anticipated prophecy from the conspiracy theorist known as 'the storm' —Ron Watkins appeared to cut off all ties he had with QAnon, telling supporters on Telegram to 'keep our chins up and go back to our lives as best we are able.'"

Appearing in the HBO series, Fredrick Brennan, the creator of 8chan before selling it to Watkins' father claimed, "If he's not 'Q' himself, he can find out who 'Q' is at any time."

You can watch a promo for the HBO show below: