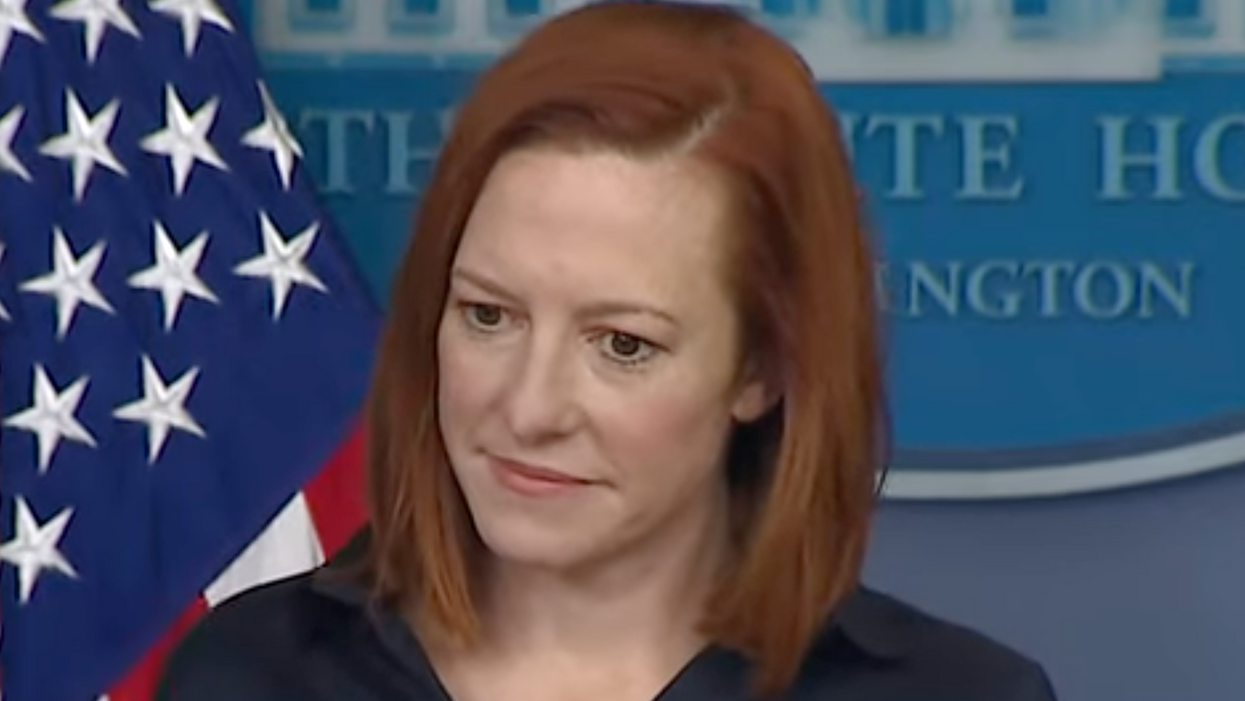 "The Biden administration must stop importing Covid into our country," Abbott told CNBC.

Abbott also says the Biden administration is "refusing to test" the immigrants, but on Thursday CNN reported Governor Abbott is the one actually causing the problem.

"Texas Gov. Greg Abbott is stalling efforts by the Biden administration to provide federal funds for Covid-19 tests for migrants released from custody."

Abbott, after announcing on Wednesday he was removing all coronavirus restrictions, including mask mandates, "alleged, without evidence, that migrants coming into Texas are exposing the state's residents to the coronavirus," CNN adds.

White House Press Secretary Jen Psaki smacked down Abbott's claims when asked on Thursday, in a generous and educational manner as only she can.

"That is not factual," Psaki told a reporter. "We're about facts around here."

Psaki went on to tell reporters, "our policy is is to have that [testing] be done, concluded before they are even moved to go stay with family members or others they may know while their cases are being adjudicated."