Democratic and Republican governors were asked what they wanted from Biden — this is what they said: report 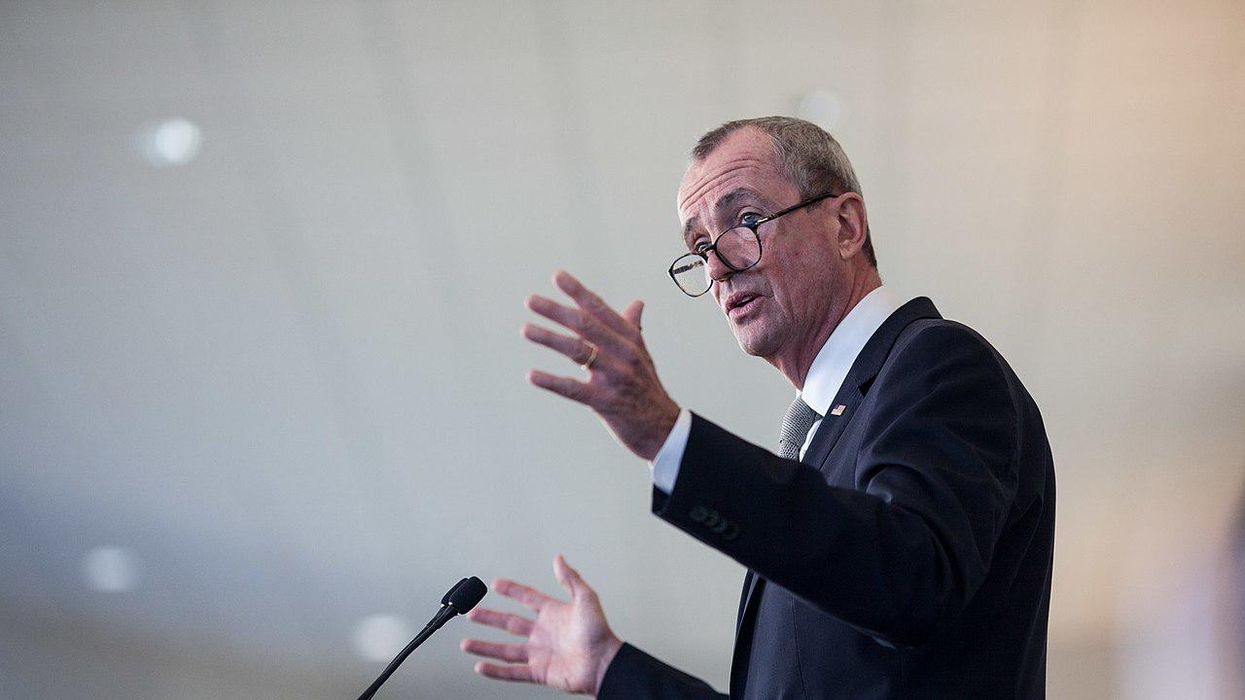 When Donald Trump was president, he made no effort to hide his contempt for blue states; President Joe Biden, in contrast, has stressed that he is concerned about all states regardless of whether or not they voted for him in the 2020 election. Journalist John F. Harris, in an article published by Politico on March 3, examines the concerns of governors — both Democrat and Republican — and the things they want from Biden.

Harris observes, "Gov. Kay Ivey of Alabama, who was a supporter of former President Donald Trump, has something in mind she would welcome from a new president who she voted against: money. Specifically, the Republican leader is urging President Joe Biden to lead the charge for new spending on infrastructure, which she regards as key to 'the rebuilding and strengthening of the manufacturing sector.' A thousand miles to the north of Montgomery — a Democratic governor who is, in most ways, the ideological opposite of Ivey — is hoping that Biden and Congress will work together on precisely the same goal."

The Democratic governor that Harris is referring to is Murphy, who told Politico, "Infrastructure is critical to our state. Hundreds of thousands of our residents are employed in New York and Philadelphia, and rely on mass transit to get to their jobs."

Politico's survey of governors, according to Harris, showed "a kind of steady, practical-minded focus that crossed both partisan and geographic divides." Nonetheless, Harris noted that there were obvious differences as well.

"Democrats, not surprisingly, are more eager than Republicans for the new administration to robustly expand government's role in fighting the pandemic and its economic and social consequences," Harris explains. "Several Democrats wish for a national mask mandate from Washington, for instance, while no Republicans do."

When Mills was asked what "worries" her "the most right now," the Maine Democrat told Politico, "What disturbs me most about recent events, including the election and the effect of the pandemic, is the widening gap between the haves and have-nots, the learnings gap in our schools and the earnings gap in our working communities."

Politico also interviewed Vermont's Phil Scott, a Republican governor in a blue state. Although Scott leans conservative economically, he isn't a far-right MAGA extremist and has sided with Democrats on abortion, transgender rights and same-sex marriage.

Asked what "worries" him, the 62-year-old Scott told Politico, "There are many things that have kept governors up at night these past nine months, but one of the most serious challenges we face is the amount of COVID-related misinformation and denial we see, fueled by online conspiracy theories and fact-free ideological websites…. There is no shortage of problems the federal government must address: COVID-19, the cost of healthcare, infrastructure, the debt, the economy, restoring global alliances, etc. But one of the most impactful initiatives they should pursue is a major federal effort to expand rural broadband across the country."